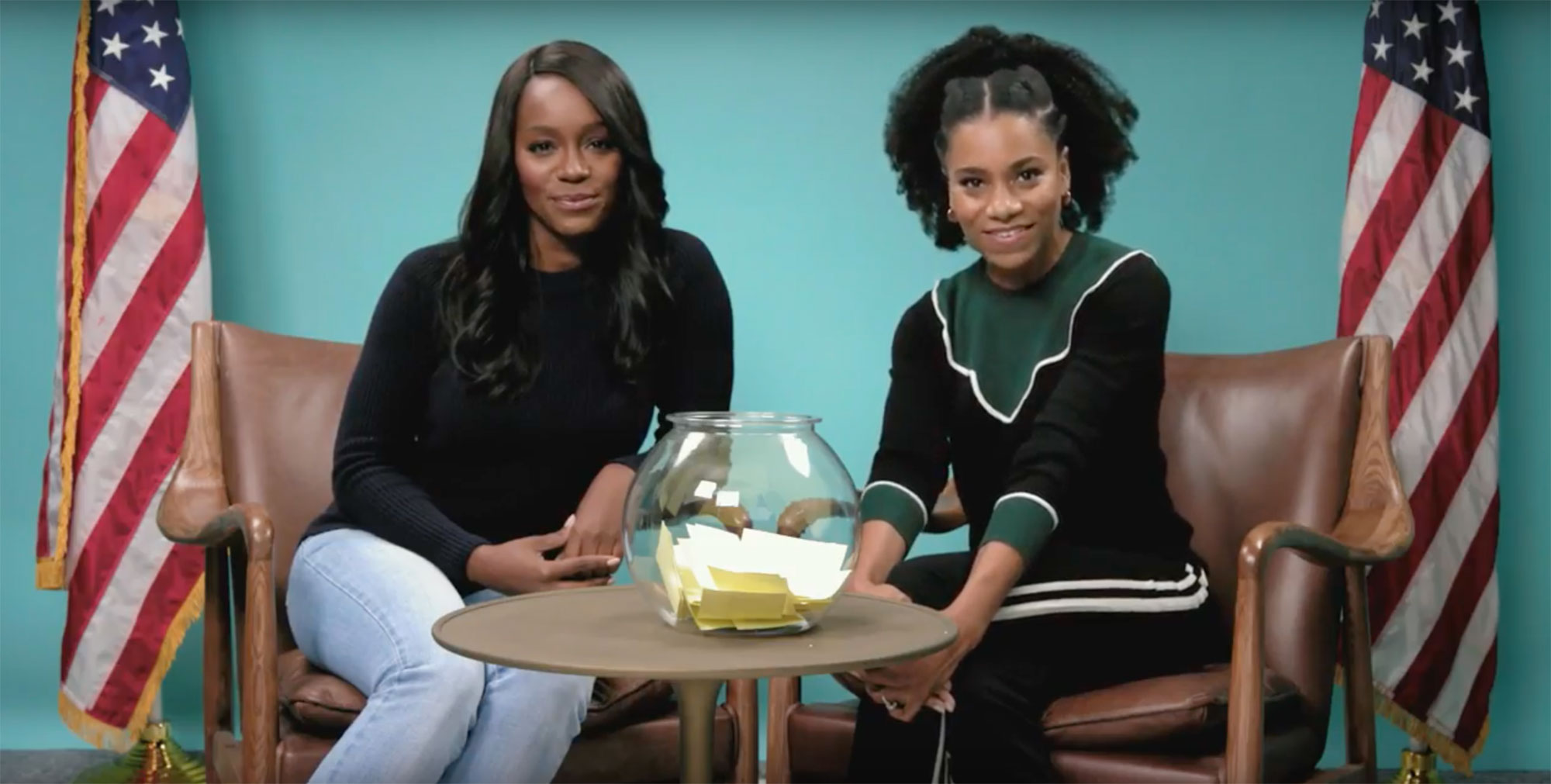 Celebrities That Are Using Their Platform To Encourage People To Vote

#NoExcuses: Shondaland.com partnered with theSkimm to encourage people to register and vote.  They produced multiple videos with celebrities that star in Shondaland TV shows to discuss common excuses that young people use to skip voting. 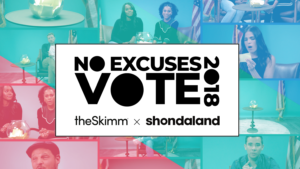 Aja Naomi King (“How To Get Away With Murder”) and Kelly McCreary (“Grey’s Anatomy”) explain why “not caring about politics” is no excuse not to vote:

Taylor Swift encouraged people to tag her with their “I voted” stickers and some people’s pictures will be added to her story. 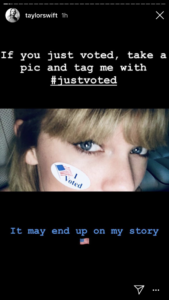 Blake Lively posted for husband Ryan Reynold’s birthday with a picture of the them and their absentee ballots announcing that they had voted.

Amy Schumer announced that she was pregnant on journalist friend Jessica Yellin’s instagram page @jessicayellin and encouraged people to vote.

Glamour Woman of the Year 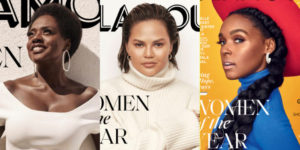 Every year, Glamour Magazine celebrates women who are trailblazers in their magazine, annual summit and awards ceremony.  This year they honor Viola Davis, Chrissy Teigen, Janelle Monae, The female activist students from Parkland High School, Senator Kamala Harris, the women who took down Larry Nassar, and more.  Read about these amazing women here.

Parker Curry, the little girl who was photographed staring at Michelle Obama’s official portrait in March and became an overnight sensation, even getting the opportunity to meet Obama, decided to be Michelle Obama for Halloween this year.  She wore a mini version of the dress Obama wore in her portrait, and Obama gave her seal of approval on Instagram, saying “You nailed the look, Parker! I love it!!!!”  Read all about Parker’s story here.

Meghan Markle, Duchess of Sussex, gave a feminist speech in New Zealand to congratulate citizens on the country’s 125th anniversary of women’s suffrage and inspired little girls throughout her 16 day royal tour with Prince Harry.  At the reception at New Zealand’s Government House in Wellington, Markle stood in front of a portrait of Queen Elizabeth II and thanked New Zealand for leading the world in granting a woman’s right to vote. Read her speech below and  watch the video of her presentation:

“We are proud to be able to join you tonight in celebrating the 125th anniversary of women’s suffrage in your country.

The achievements of the women of New Zealand who campaigned for their right to vote, and were the first in the world to achieve it, are universally admired.

In looking forward to this very special occasion, I reflected on the importance of this achievement, but also the larger impact of what this symbolizes.

Suffrage is not simply about the right to vote but also about what that represents. The basic and fundamental human right of being able to participate in the choices for your future and that of your community. The involvement and voice that allows you to be a part of the very world you are a part of.

And women’s suffrage is not simply about the right to vote for women, but also about what that represents.

The basic and fundamental human right of all people—including members of society who have been marginalized—whether for reasons of race, gender, ethnicity, or orientation—to be able to participate in the choices for their future and their community.

So bravo New Zealand, for championing this right 125 years ago—for the women who well deserve to have an active voice and acknowledged vote, and for all of the people that this effort has paved the way for globally.

We all deeply thank you.

In the words of your suffragette Kate Sheppard, ‘All that separates, whether race, class, creed, or sex, is inhuman, and must be overcome.’” 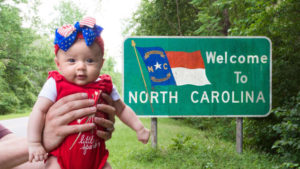 Congratulations to Harper Yeats who has visited all 50 states in her 5 months of life, beating out the previous record holder of the “All Fifty States Club” who completed their travels at 3 years old. The Guinness Book of  World Records is going to consider Harper’s accomplishment to include in their record books – currently there is no category to compete with. Read about Harper’s journey here.

Five Questions With CEO Of The Female Quotient Shelley Zalis