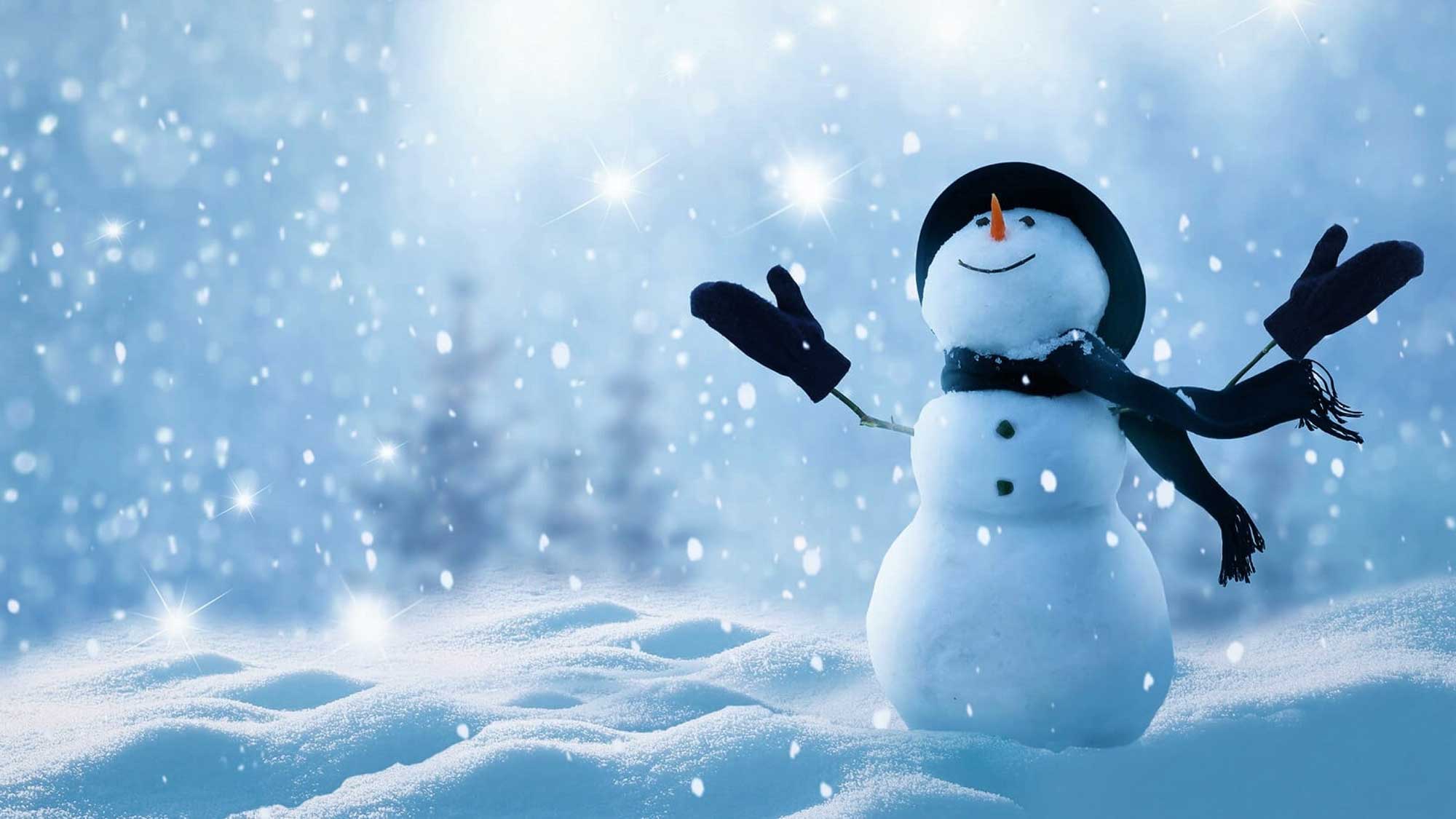 By Haley Brettshneider and Reese Wolfe

The ultimate listen for that mood. Trust us, you won’t be able to take Swift’s new cult favorite off repeat. If you like the song, also watch “All Too Well” the short film which tells the story of a relationship plagued by gaslighting.

2. Between the World and Me by Ta-Nehisi Coates

A great read for your holiday vacation. Enjoy Coate’s beautiful writing and learn from the lessons and issues he discusses in a letter to his son about living as a Black person in America. 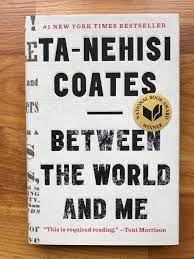 3. Lift your spirits with these holiday hits! 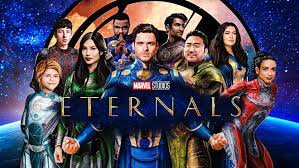 The Korean netflix show — a series about hundreds of cash-strapped contestants who compete on a game show where the stakes are deadly — sweeped nations across the globe. 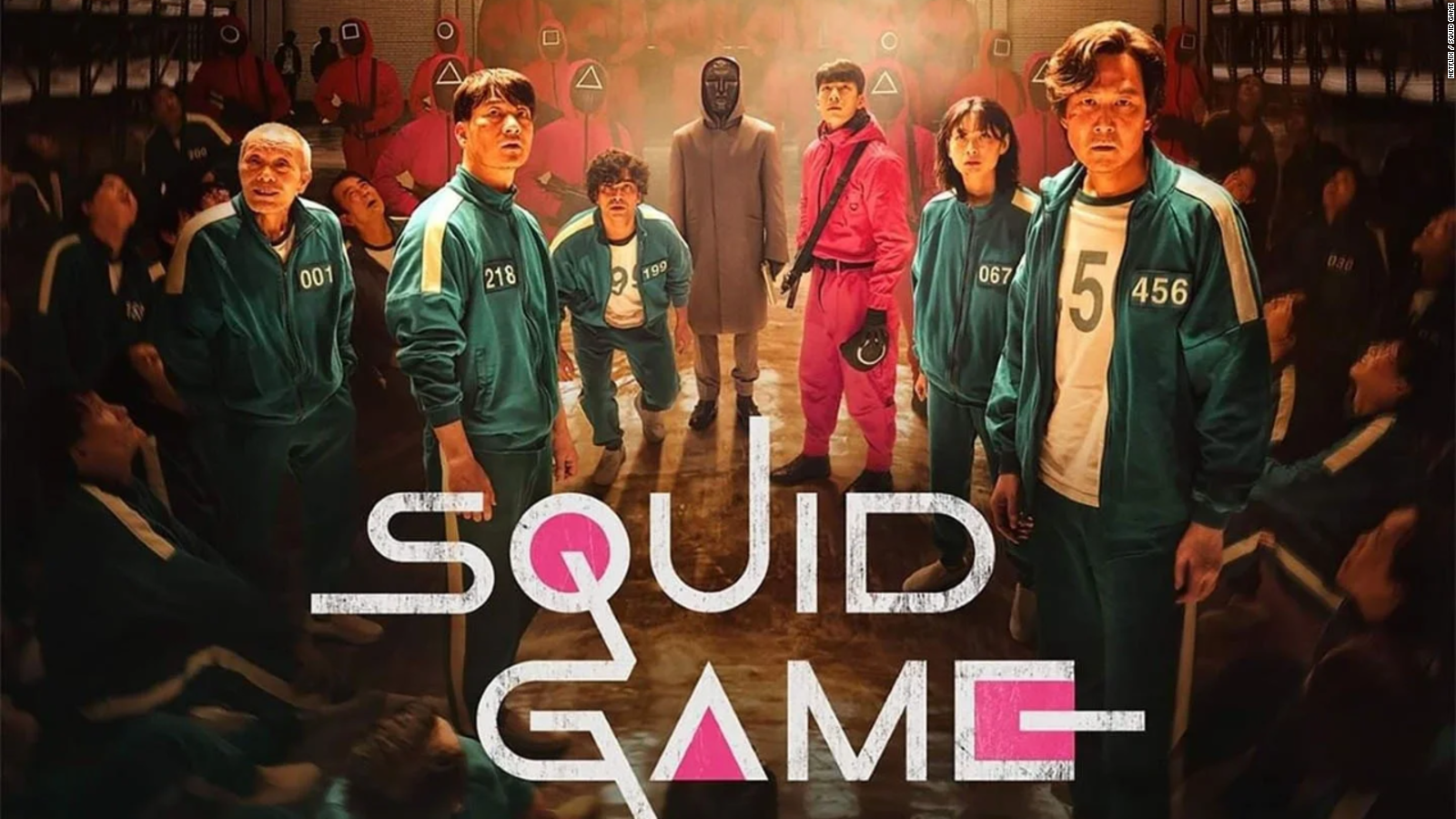