Five Questions With CEO Of The Female Quotient Shelley Zalis 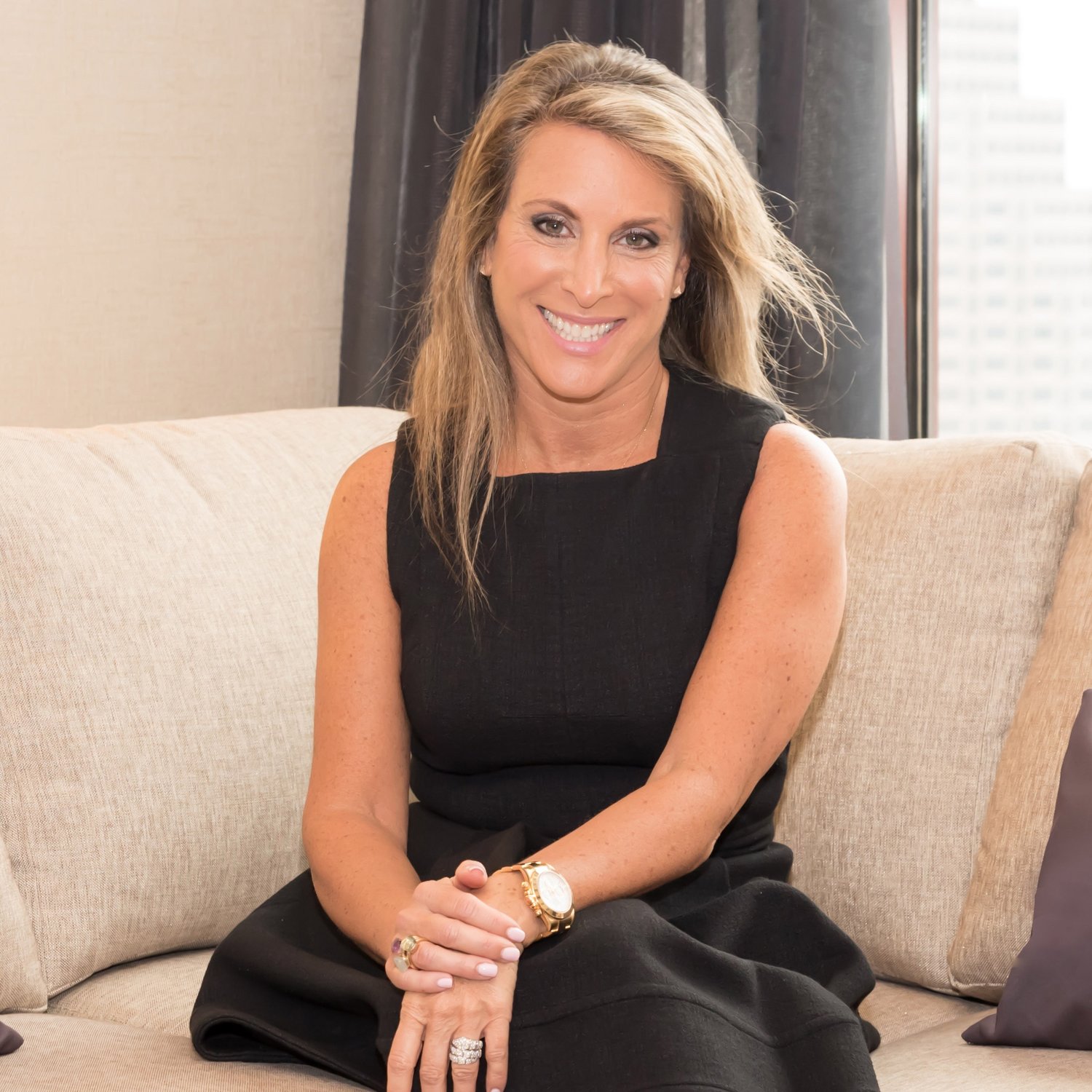 Five Questions with Shelley Zalis, CEO of The Female Quotient

Shelley Zalis is one of the most well-known thought leaders for advancing equality in the workplace. As the first female chief executive ranked in the research industry’s top 25, she changed the game, brought emotion and passion to the boardroom and has devoted herself to becoming a mentor and friend to women and leaders in her industry.

Today, through The Female Quotient, Zalis is sharing her mentorship and amplifying her message of equality to business women and entrepreneurs across many industries and levels.

Shelley is a sought-after speaker, talking at prominent events such as the Washington Speaker’s Bureau and at government organizations including the UN. She is also the co-founder of #SeeHer, a movement led by the Association of National Advertisers (ANA) to increase the percentage of accurate portrayals of women and girls in advertising and media. Recently, Zalis accepted a New York Women in Communications Matrix Award for her work as a mentor, role model and game changer in her industry.

Zalis authors a Forbes column that provides inspiration and advice for women in middle management (“the messy middle”) who are looking to rise up into leadership positions.

Chloe: How did you come up with the idea for the Girl Lounge?  Was it an immediate success?

Shelley: People often ask me why I used the term “girl” when naming the Girls’ Lounge. I say the word “girl” isn’t about age or life stage; girl is about having a mindset of being bold and brave. It’s about holding on to that sense of wonder and adventure. I started the Girls’ Lounge to give back what I wished I had when I was rising through the ranks: a space for women to be themselves, for the minority to act and feel like the majority. Men are welcome, because we need both masculine and feminine strengths in the workplace—by the way, both genders have varying combinations of masculine and feminine qualities. But unlike in the traditional Boys’ Club, everyone feels comfortable.

Chloe: What has been the most exciting thing to come out of this network of women?

Chloe: There is a lot of talk about gender equality, increasing the representation of women on boards and promoting women in business.  Since you have a front row view, what do you see going on in the business world?

Shelley: We are making leaders conscious of the inequality in business today, and helping leaders become more accountable for change.

Recently we launched the Girls’ Lounge @ Campus, a global leadership program designed to cultivate the next generation of female entrepreneurs, executives and innovators. We did it in partnership with SAP Next-Gen, which has a global network of SAP Next-Gen Labs in 116 countries. With the Girls’ Lounge @ Campus, we want women on campus to experience the support of a powerful career community, and to feel inspired and motivated to become leaders before they’ve even entered the workforce. Leadership is not about age, it’s about action: we want to give them the tools they need to create real change.

Chloe: Having women own their strengths so they can stand out together and be more comfortable being themselves rather than conform and create the new rules for the modern workplace. What do you think are the most important qualities and skills that women need today to succeed?

Shelley: Confidence. The perception that many women have of themselves is they aren’t as good as men, but we need to shut that voice up in our heads, believe in ourselves and push forward with our strengths. As Sarah Jessica Parker said, “Trying to be a man is a waste of a woman.”

Chloe: As you know, our readers are junior high, high school and college age girls. What life advice would you give to them?  What do you wish you knew when you were their age?