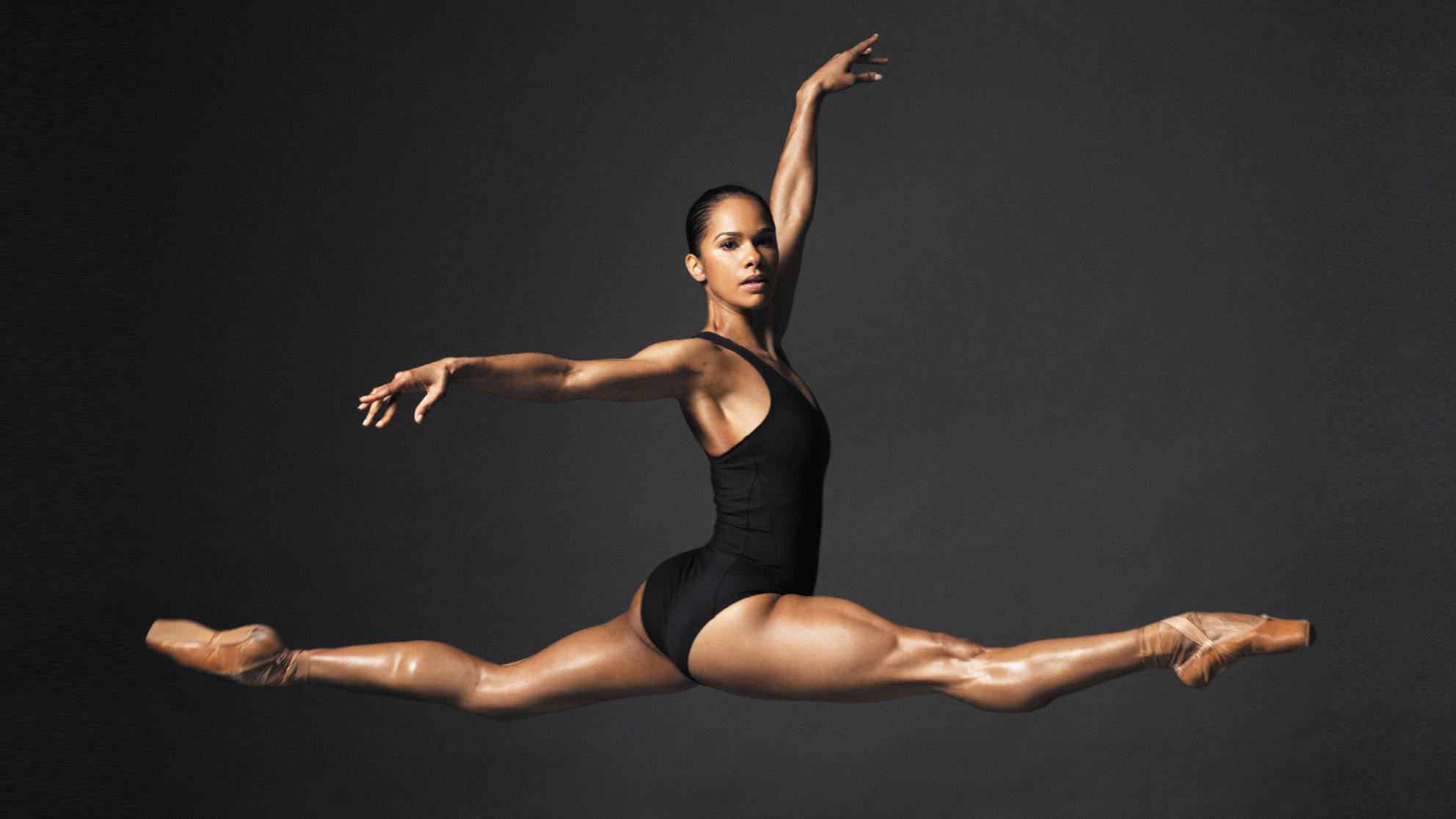 To be a ballerina, the road to success requires long hours in the studio, as well as extreme dedication. Misty Copeland, a professional ballerina, has persevered through demanding training schedules and has found herself on top, as she is a featured performer for the American Ballet Theatre, one of the three leading classical ballet companies in the United States. Misty has also battled through challenges while off stage, particularly through living with her mother’s abusive boyfriends. In our current discriminatory society that is filled with ethnicity based impedances, she deals with the emotional abuse of racism in her profession.

Speaking out about the prejudices she has experienced as a black woman in ballet, Misty reports on hearing that ballerinas of color “have been told to lighten their skin, and to shade their nose in a certain way to look white”. She experienced the effects of racial bias herself when she was told she couldn’t perform in the second act of Swan Lake, because of her skin color. Some critics whispered that she shouldn’t be in Swan Lake at all, Copeland recalls. Since then Misty has made it her mission to break down racial barriers that prohibit black women from receiving equal opportunities in the world of ballet. Copeland has also used her voice to raise awareness for a cause close to her heart. As a child, getting healthy food was difficult because of the situation her family was in. Now Misty has teamed up with the brand Naked, and pop sensation, John Legend to support the “Drink Good Do Good” campaign. The charity donates $100—the monetary equivalent of one cart of fruits and vegetables—to Wholesome Wave, for every social media post that has #FillYourCartForGood tagged.

Staring in the Disney Film “The Nutcracker and the Four Realms” being released this month, Misty has become a globally recognized figure for her esteem in ballet. That being said, her courage for speaking out against unequal treatment of black women in ballet, and initiative to bring nutritious food to underfunded communities like the one she grew up in, has earned her a spot on the TIME 100, TIME’s annual list of the world’s most influential people. Misty serves as a source of inspiration to have a positive impact on the world, whether those results are seen directly on the stage, or on the plates of children in needy communities. 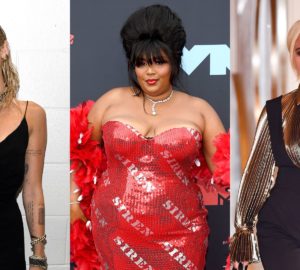 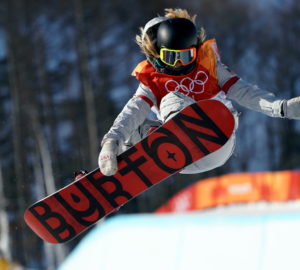