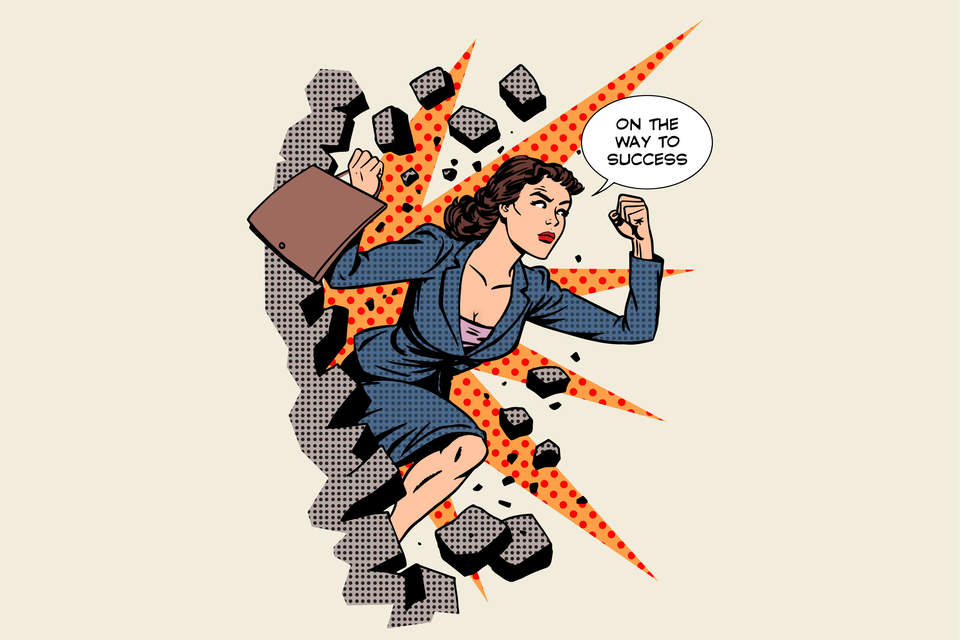 Goldman Sachs, a multinational investment bank and financial services company, launched an online education program paired with Course, to further 10,000 women entrepreneurs with the help of greater access to a proven curriculum, providing a world-class business education and a global peer-to-peer network, in New York this past May. The program is encouraging female workers to jump further into the male dominated financial world and place their marks on the world with more power than ever. Once women assess their strengths and weaknesses as a business leader, they will learn strategies to identify, optimize, and execute growth opportunities. At the end of the course, the women will have a Business Growth Plan to follow as they continue to grow and evolve their businesses. Women involved are provided with a secure web of alumni participants and fellow students to help with any problems they encounter and to act as mentors. The program is free and is open to all learners, expanding the opportunity for women in business, especially as leaders in finance, even more. Obviously, Goldman Sachs creating this program to help 10,000 women expand their leadership capacities using tactical methods that will help women get a jumping start in the business world and hopefully help to close the wage gap, specifically, in the finance industry. 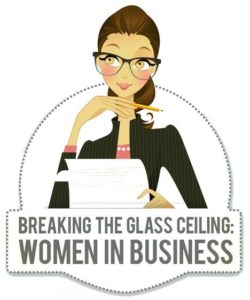 T  he U.S space and defense industry manufacture and sell aircrafts as well as provide the military and other U.S defense teams with weapons and other products. These companies work to maintain the U.S.A ‘s technological advantages and keep their defense teams strong. This year countries such as Russia and China have been especially fierce competitors as they have been making technological advances at incredible speeds. However, thanks to the help of the leading female CEOs, the U.S. industry’s stock has continued to grow. Since 2013 when Marillyn Hewson became CEO of Lockheed Martin, the stock has returned an impressive 338%. Hewson is best known as a chairman, CEO, and president of Lockheed Martin, an aerospace, security, and tech company. Hewson has also been named #1 on Fortune’s 2018 Most Powerful Women list. Another notable women in this field is the CEO of Boeing, Leanne Caret. Caret successfully leads a team of over 35,000 people at Boeing. However, the list of powerful women in this business does not end here; Lynn Dugle is the CEO of Englilty. It seems as though more and more women are becoming even more important and powerful in the technology industry, as many leading women continue to pave the way for gender equality in the workplace. Before women became a part of the defense industry, men dominated greatly. In the Fortune magazine article, Commanders in Chief: The Women Building America’s Military Machine, information about women’s roles compared to men’s is dissected showing how women did not partake in any military defense in 1950s and 60’s. After a few women decided to join the defense industry, more women followed. The surge in female leadership is apparent.  Fortune magazine cited, “In the S&P 1500, women account for nearly 19% of the CEOs in aerospace and defense, according to the Pew Research Center, compared with just 5% across all companies. No sector works more closely with the government and military than defense, which may be one reason it’s closer to gender equality.” The women that stepped up to help the country regardless of the gender division broke the mold of society and formed a gateway for young females striving to become part of the defense industry.