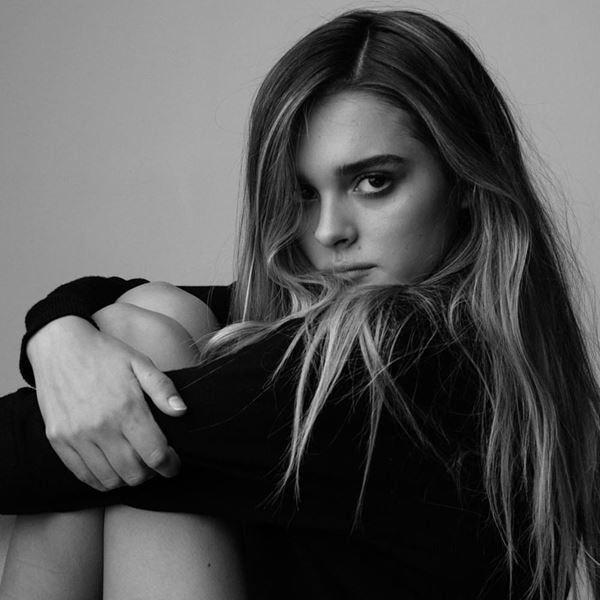 By Ellie Zimmerman and Katharine Brydson

Charlotte Lawrence, the young, 18-year-old newly famous singer, just launched her tour and new album “Young”. Lawrence began her career in Los Angeles, stemmed by her immense singing talents, along with being the daughter of famous actress Christa Miller. Lawrence released her hit single “Sleep Talking” in 2017, at the age of 16, reaching number one on several top radio stations across the world. Ranking up an impressive 500,000 followers on Instagram, the singer is an inspiration to young girls aspiring to be singers and influences her audience with deeply personal lyrics. Charlotte Lawrence’s tour kicked off in Indianapolis on October 12th and has many future shows already sold out in Alabama, New York, and Florida. Charlotte Lawrence’s career is flourishing and at such a young age has left a lasting impact on women across the globe.

Julia Roberts, an Oscar winner, is starring in Homecoming, a new show on Amazon starting this month. This show is about a woman named Heidi who worked at a facility helping soldiers transition to civilian life and is later questioned about why she left the facility. This makes her realize that there is a whole other story that is not the one she has been telling herself. This show is the first time Roberts’ has starred on a TV series. Roberts has also been working on an HBO movie called The Normal Heart, which tells the story of a writer and his friends joining forces to expose the truth about the emerging AIDs crisis. She is also working on an HBO limited series called Today Will be Different, which is based on a book by Maria Semple. Roberts will also serve as an executive producer. Roberts is known for Pretty Woman, Notting Hill and her Academy Award-winning performance in Erin Brockovich. 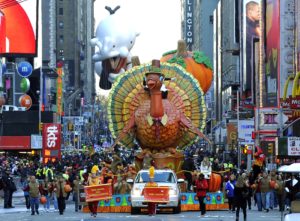 Fall is underway, and for us, that means that this year’s annual Macy’s Thanksgiving Day Parade is coming up. The parade is hosted by Savannah Guthrie and Al Roker. The group performances are  Fred Astaire Dance Studios, Spirit of America Dance Stars, and Spirit of America Cheer. Some of the infamous floats this year will include the Chocolate Fantasy factory, which is new for 2018, a teenage mutant ninja turtle float, also new for 2018, Sesame Street, Macy’s Singing Christmas Tree, and Mount Rushmore’s America Pride. As per tradition, there will be some great entertainers for the parade as well. These include Ashley Tisdale, John Legend, Mackenzie Ziegler & Johnny Orlando, and Rita Ora. On Thursday, November 22nd, at 9 AM, the parade will begin at West 77th Street & Central Park West, and it ends around noon in front of Macy’s Herald Square. NBC 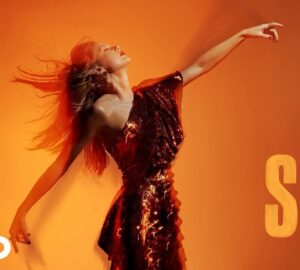