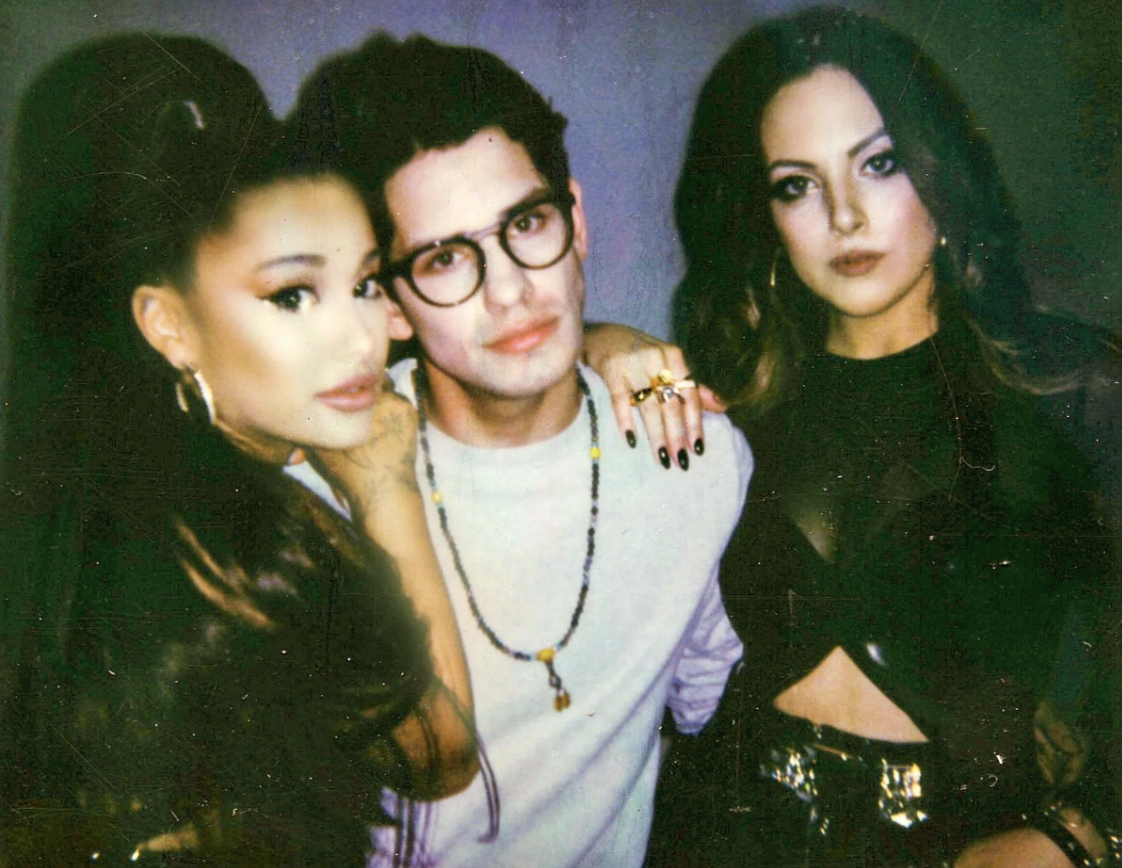 If you are like most of us at Girl Tribe, you have been binge re-watching Victorious since it has arrived on Netflix. It is so fun to see our favorite characters performing together! Watch their some of their reunion performance here: 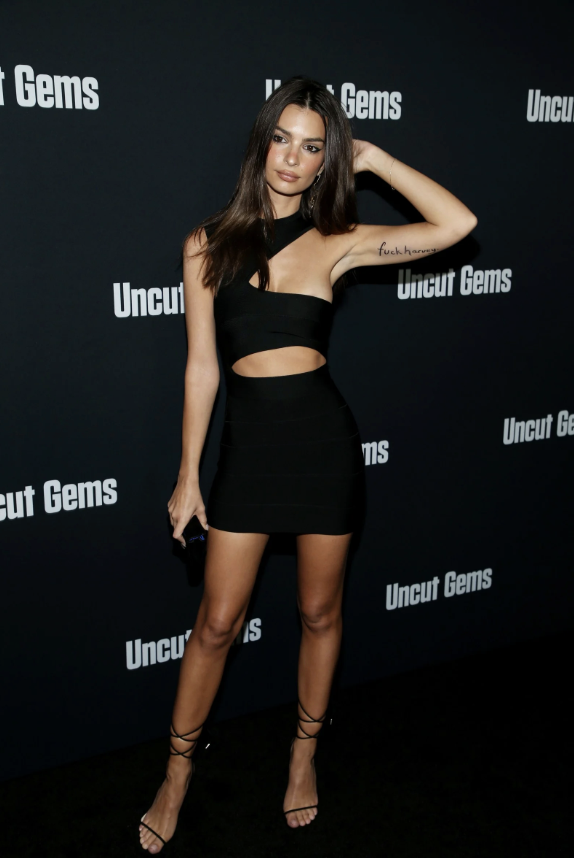 Emily Ratajkowki Is Not About to let Harvey Weinstein Get Away with Sexual Abuse.

Today Harvey Weinstein and his former studio made a $25 million deal with his victims. Weinstein, accused of offenses ranging from sexual harassment to rape, won’t have to admit wrongdoing or pay his own money. #nojusticenopeace 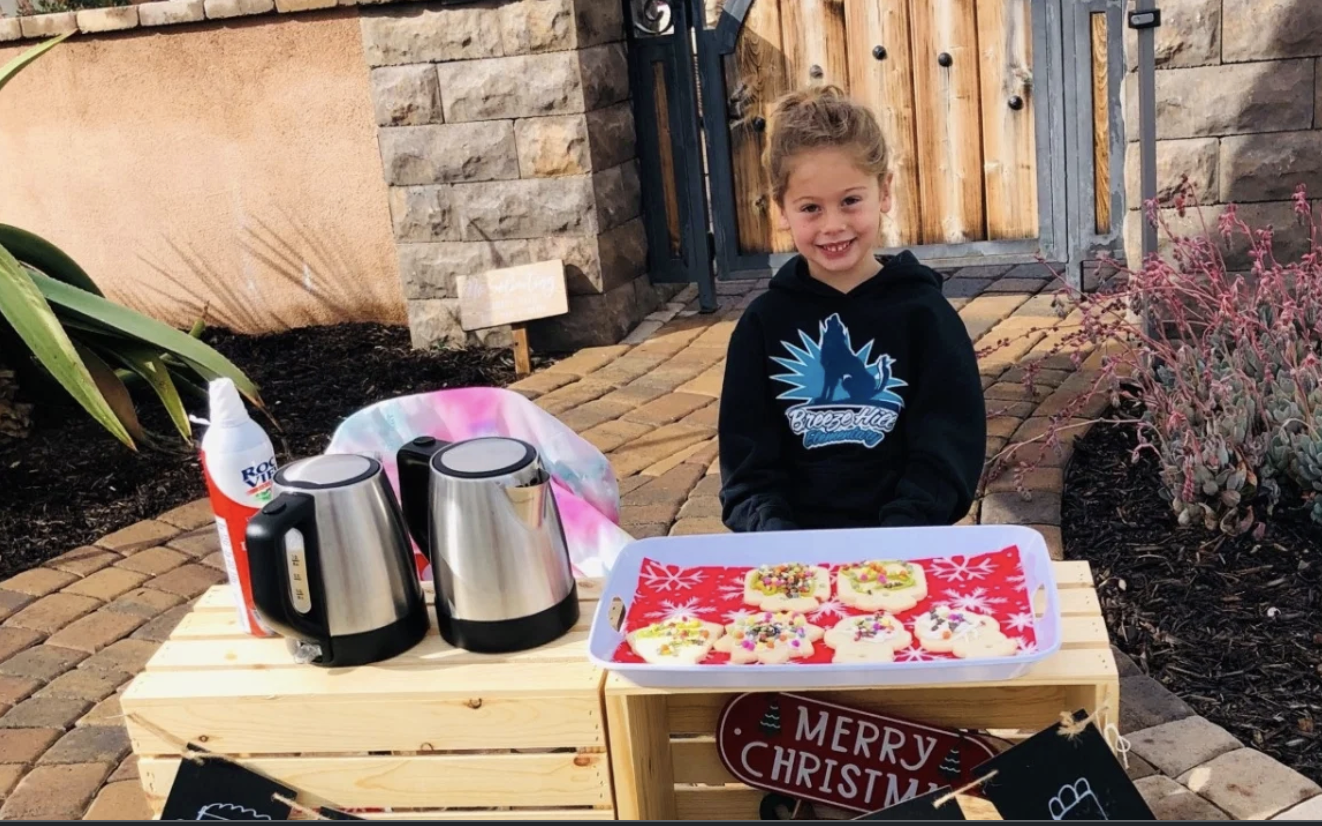 California kindergartener Katelynn Hardee found out that some kids in her school couldn’t pay their lunch balances, so she decided she would do something about it. She held a cookie and hot cocoa stand over the weekend, and donated all of her earnings to her school. Katelynn was able to pay off the lunch balances for 123 students. The 5 year old received an award at her school for her kindness. Read more about the story here: 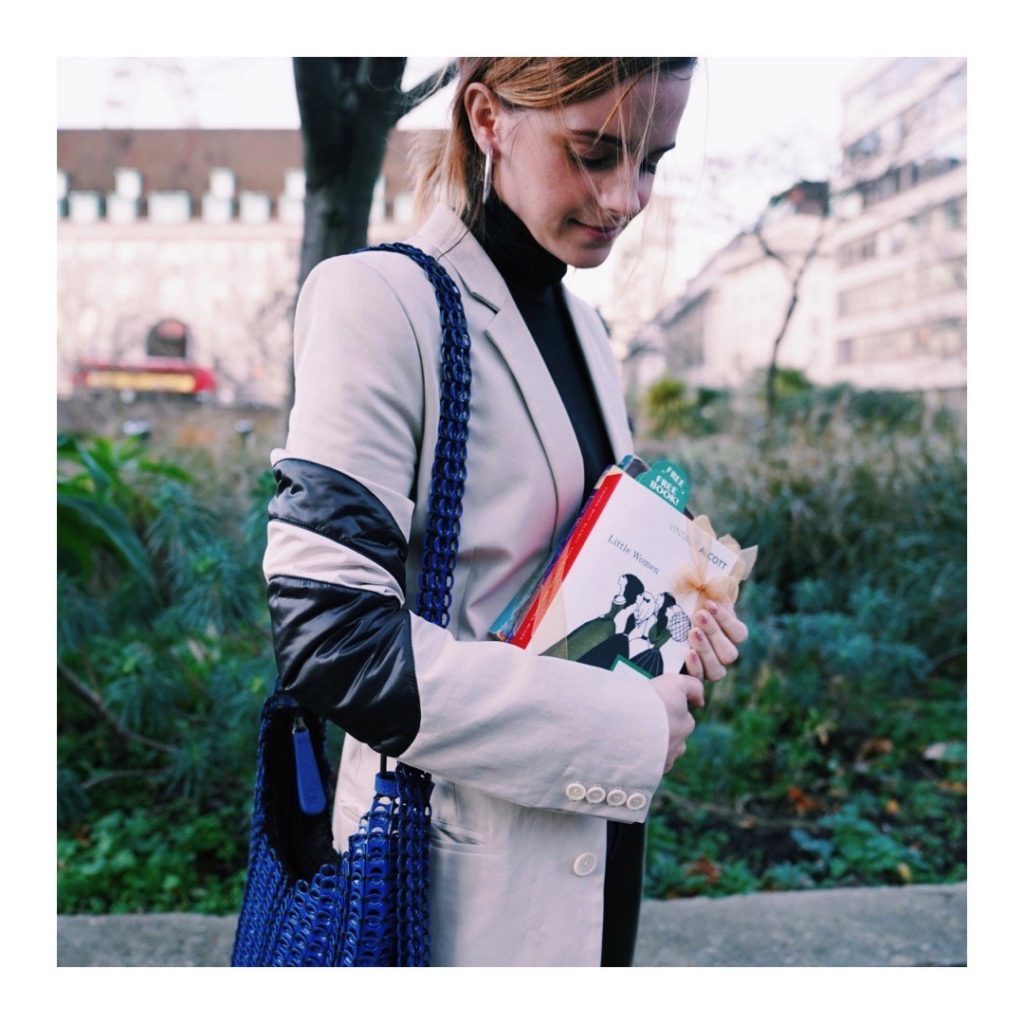 Emma Watson teamed up with Book Fairies Worldwide and arranged for 2,000 copies of the book Little Women to be hidden around the world to encourage people to read the book and promote her recent movie release. Over 100 different editions of the book were hidden in 38 countries each with a personal note from Watson. This was the largest book fairy event ever. 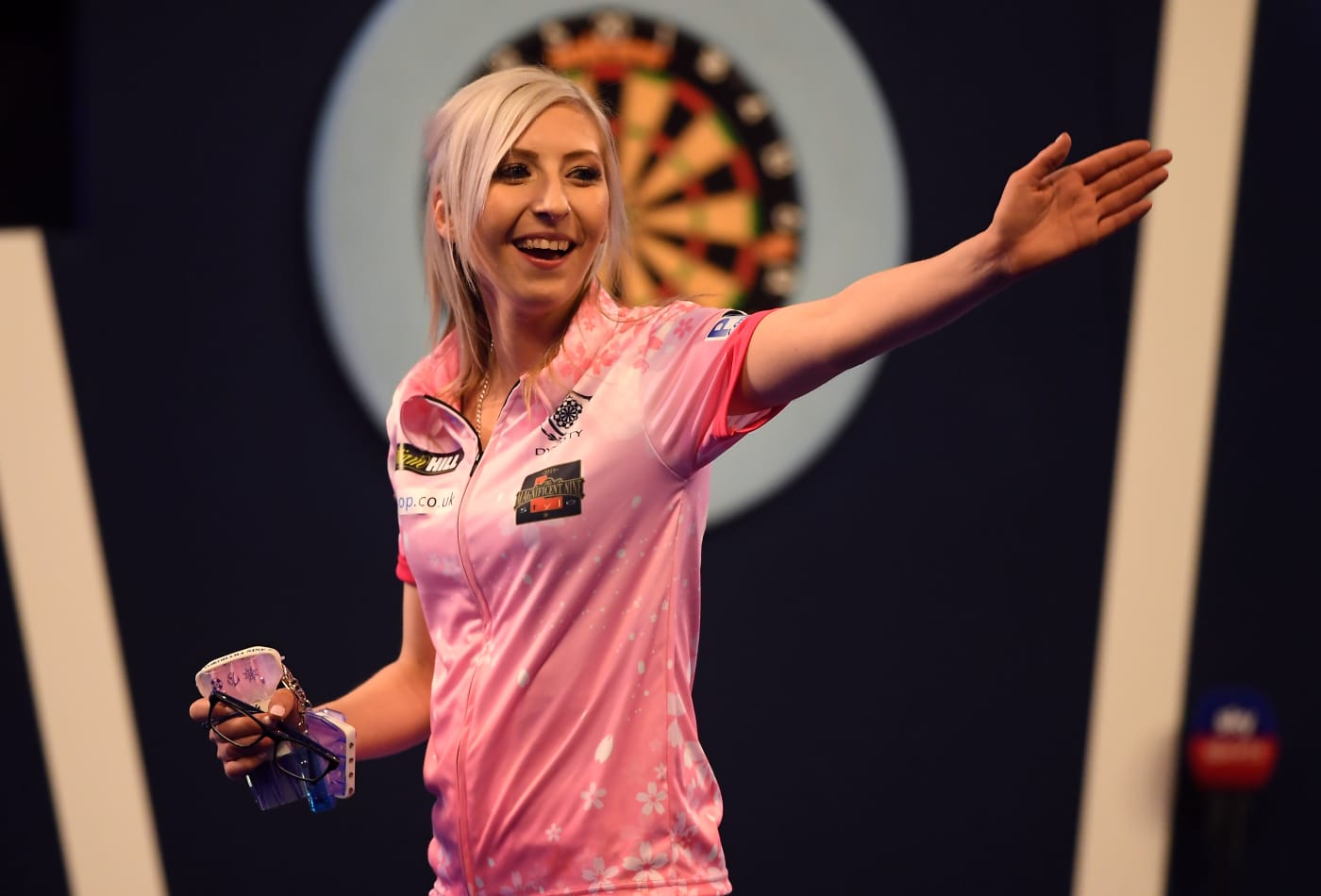 25 year old Fallon Sherrock made history becoming the first woman to win a match at the Professional Darts Corporation World Championship. The PDC men’s World Championship hosts 96 players each year, with two spots for women. A pathway for women to qualify was created in 2019 and Sherrock was the fifth woman to compete in the world championships. “Last night I proved to myself and everyone else that us women we can play darts against the men and we can beat them,” she said.