Lee won the U.S a gold medal in the women’s all around artistic gymnastics final, showing up big time after Simone Biles courageously withdrew from the event.

Billie Eilish released her new album Happier Than Ever and it’s definitely worth a listen. 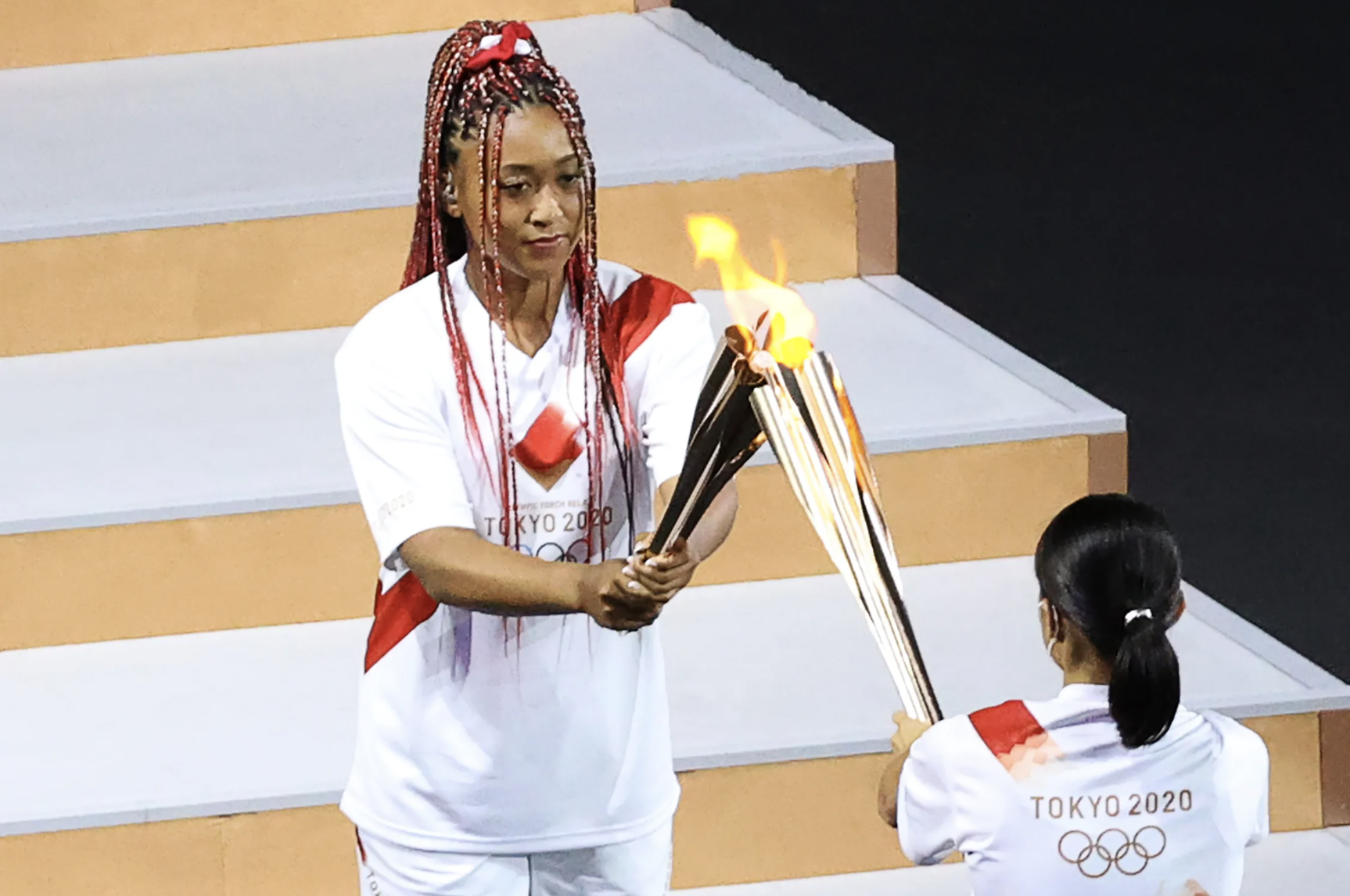 Black Widow, starring Scarlett Johansson as a superhero, sweeps box offices and Disney plus devices and earns an impressive 81% rating on Rotten Tomatoes. The movie is certainly a must-watch for marvel and thriller lovers! 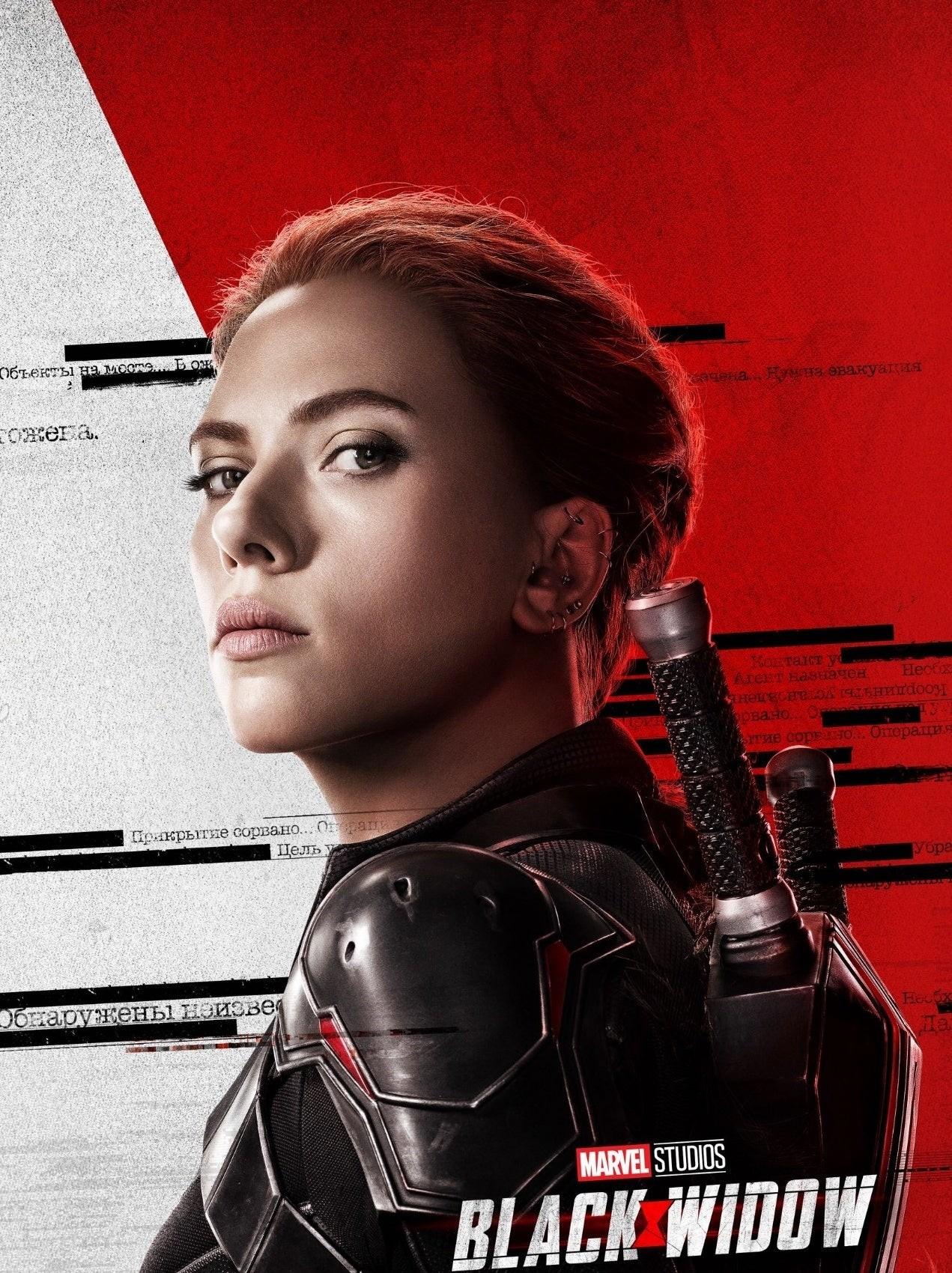