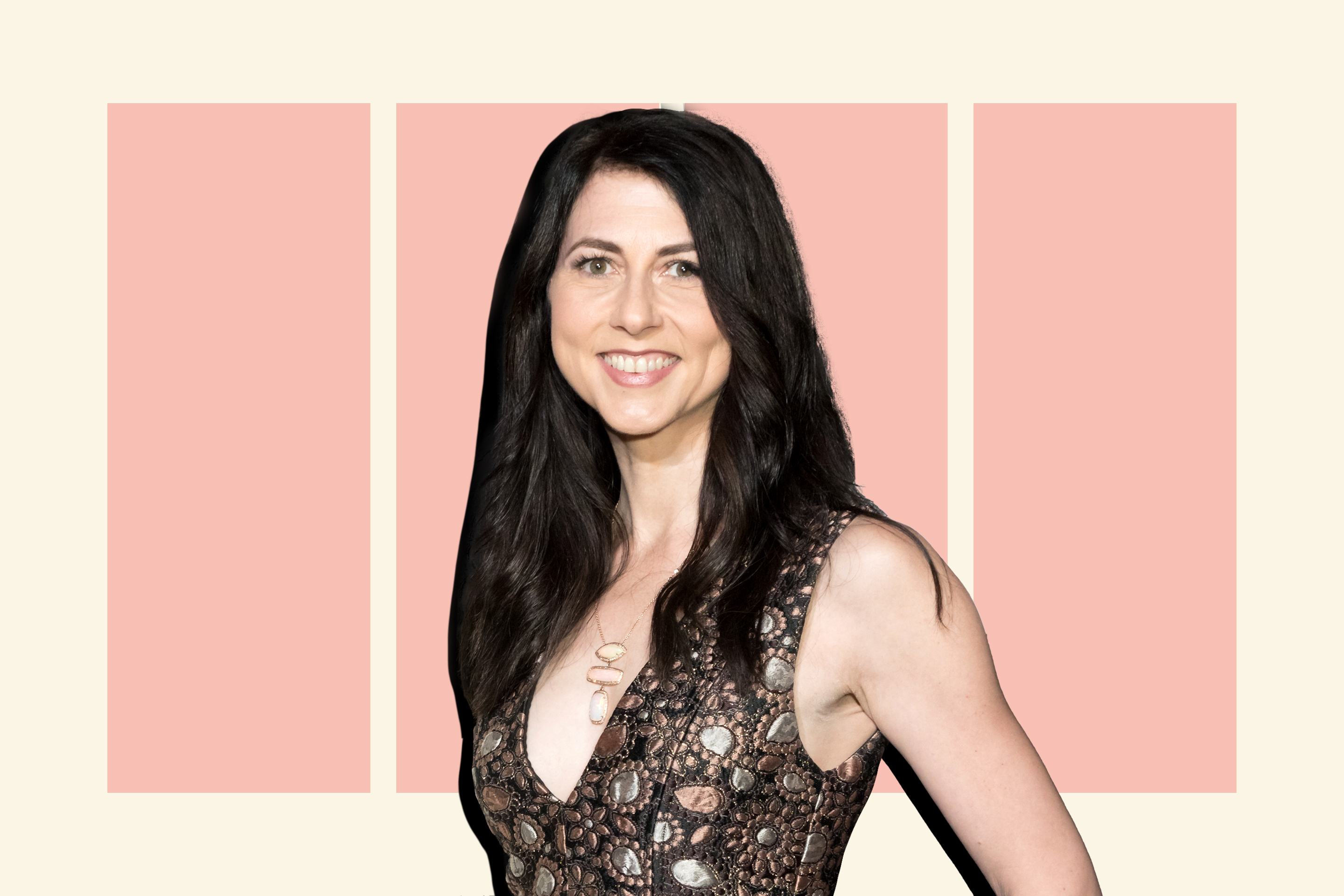 In 2021, there were 330 billion dollars in the United States alone invested in venture capital. Businesses owned by women account for 6.4 billion of these dollars, making up only 2 percent of businesses. Not to mention, there are upwards of 11 million female-owned companies, which is a pretty large number considering how little venture capital is woman-invested. Statistics have shown that when companies have more women on their team their investment rates increase, however, when it is a woman that is in charge of a company, it is harder for them to find funding. This upsetting issue seems to spark from the fact that there are simply a lot more male investors involved in both Angel Investing and Venture Capital. Many people also think that this is because a lot of women-owned businesses are localized and often go unnoticed by larger investors, whereas, statistically, men have tended to establish companies that have a more widespread effect.

There have, however, been a few significant changes in some companies’ leadership that have allowed women to have a more prominent stance in the world of investment. At J.P. Morgan, Marianne Lake and Jennifer Piepszak were promoted to lead the company’s largest division, consumer and community banking. At Morgan Stanley, Sharon Yeshaya became the chief financial officer, a huge step for women in this business. Also, back in February of 2021, Jane Fraser started leading a Wall Street Bank, and she became the first woman to do so. That being said, issues of inequality still remain prevalent in many smaller banks across the country. Hephzi Pemberton, the founder of Equality Group, mentions that while hearing about women getting promoted in this male-dominated business is encouraging, the roles between men and women in the economy are far from equal. An increase in female investors would significantly assist women in gaining more power and equality in the economy, especially as more women investors equals more investments towards women.