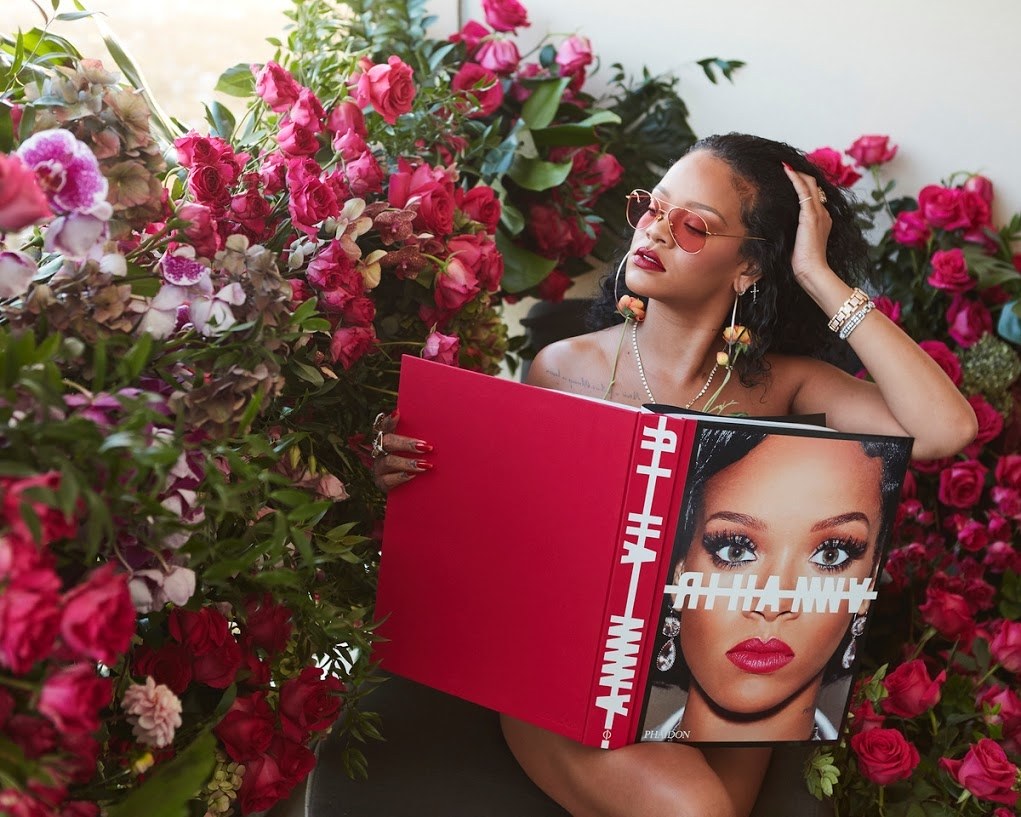 Rihanna has disrupted yet another industry with the release of her “visual autobiography” breaking the mold of the traditional celebrity autobiography and re-envisioning it as a fine art coffee table book. The gigantic 15 pound, 16 inch tall tome RIHANNA features over 1,000 photos documenting Rihanna’s extraordinary life and career from her childhood in Barbados through today. Described by CNN as “an autobiography for the Instagram age,” the book is presented in chronological order and features pictures of momentos interspersed throughout including her prescient grade school report card which reveals that the young Robyn Rihanna Fenty “Is sure of herself and displays a positive attitude. Is friendly and takes a leading role in group activities. Is very alert and observant of her environment. Expresses her ideas clearly and intelligently. Is very relaxed in acting out her ideas. Movement is well coordinated. Enjoys rhythms & singing. Is beginning to show shape and form in her drawing.”

To further elevate her autobiography, Rihanna collaborated with the Haas Brothers, the LA based twins and darlings of the design world to create elaborate limited-edition versions of the book which are sold with a gold tray and a special hand-carved marble stand, which are significantly more expensive. Cardi B won one of the 2,000 lbs. marble pedestal versions with a winning bid of $111,000 at the Fifth Annual Diamond Ball, Rihanna’s charity event for her Clara Lionel Foundation which supports global girls’ education programs and humanitarian aid in the Caribbean. 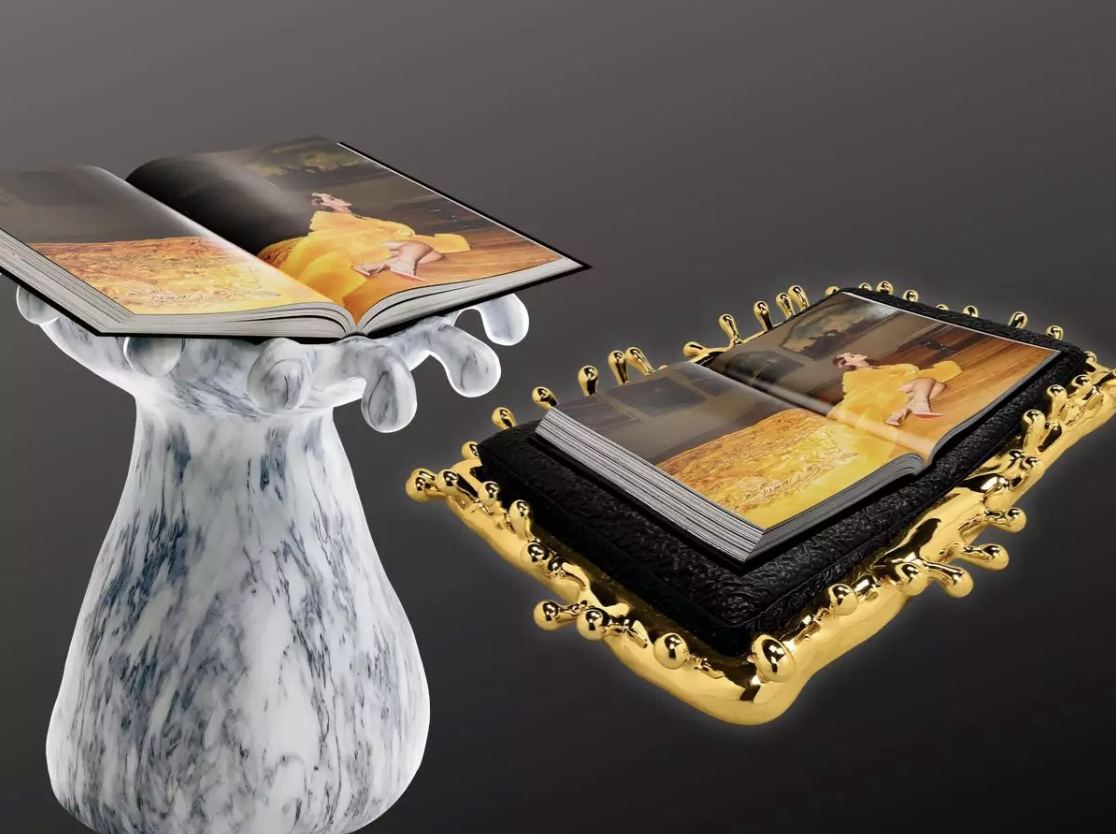 Rihanna has always pursued her various business ventures with her own unique perspective, so it is not a surprise that she has entered the celebrity literary world in a completely unique way. Even fellow celebrity trailblazers such as Mary J. Blige acknowledge Rihanna’s special qualities. The artist, who received this year’s BET lifetime achievement award, chose Rihanna to introduce her, explaining to Vogue magazine, “Rihanna is the truth. Real and true to the game.”

If you want more Rihanna, check out her great cover story with Vogue: 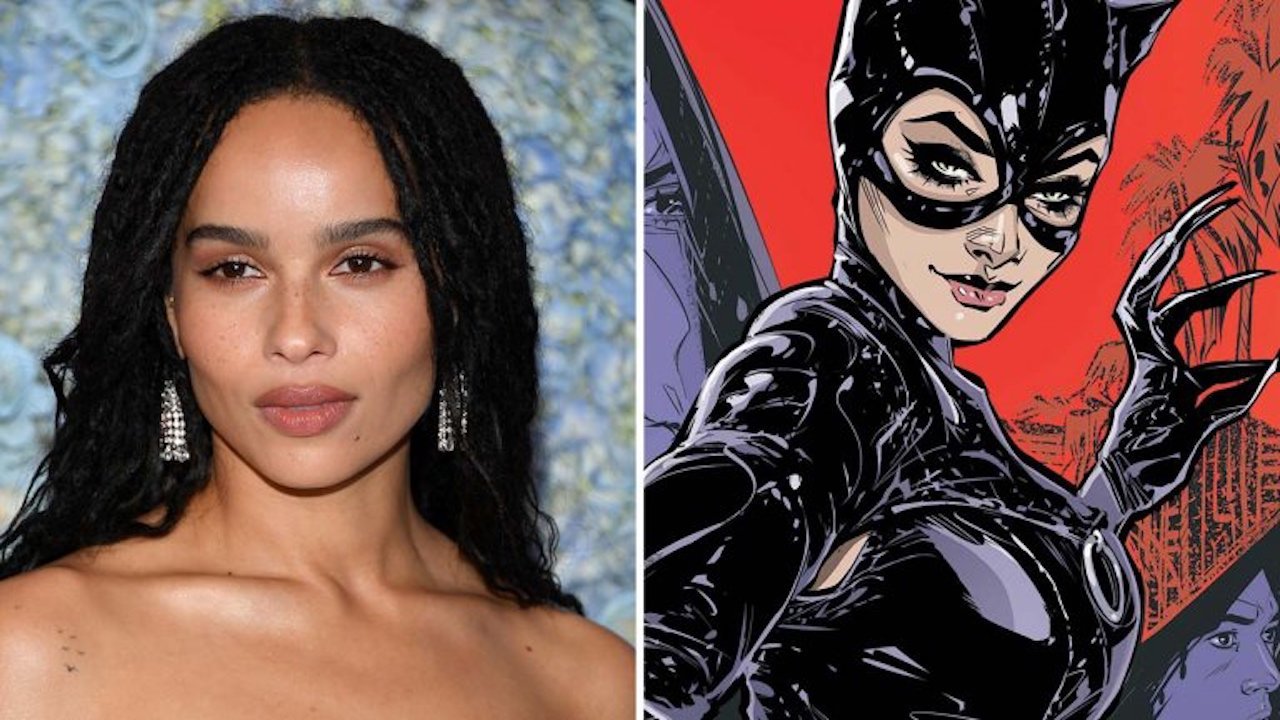 In Matt Reeves’s upcoming adaptation of Batman, set to come out in 2021, Zoe Kravitz is taking on the role of Selina Kyle, also known as Catwoman. Joining Kravitz, Robert Pattinson will also star in the movie as Batman himself. Zoe Kravitz being cast as Catwoman is especially important because of her activism and outspokenness surrounding the casting of women of color. She has been vocal about the fact that casting directors pigeonhole women of color, and she experienced this herself in another Batman movie. In 2015, she told Nylon that casting told her they were not going “urban”, which is why she did not get a smaller Catwoman role. Now, as she got the bigger role, the internet is more than pleased. Many fans as well as other stars including Matt Singer and Beatrice Verhoeven have reached out on the internet, enthusiastic about this casting. We particularly love Zoe’s step father (aka. Aquaman) Jason Momoa’s Instagram post congratulating her on the role.

I’m so proud of u zozo bear. On and off screen OHANA. DC WB ohana Lola and Wolfies big sister is CAT WOMAN😍😍😍 Unbelievable so freaking stoked. Your going to have so much fun Aloha P bear