The Grammys 2020 Nominees, Performances and Billie Eilish is Billboard’s Woman of the Year 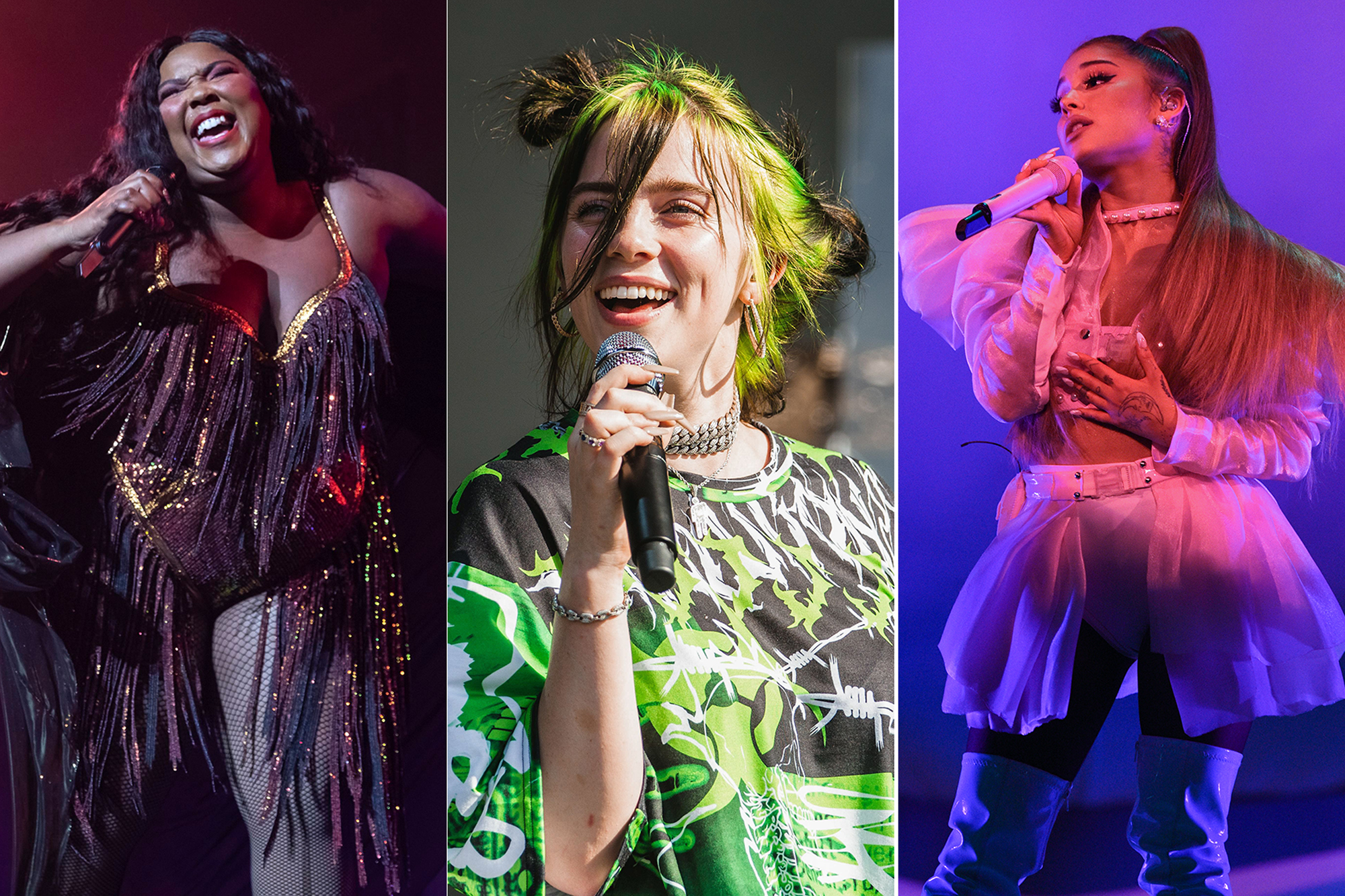 Alicia Keys is back again this year to host the 62nd Annual Grammy Awards at the Staples Center on January 26th. While last year’s show which was devoted to women in music will be hard to top, we can’t wait to see what the 15 time Grammy winner has in store for the show this year!

There are a number of firsts for the evening. Rosalía is the first best new artist nominee whose music is recorded in Spanish. First Lady Michelle Obama is nominated for her first Grammy for her audiobook Becoming.

Even though this year’s show is not dedicated to women in music, female artists outperformed their male counterparts across the top four categories this year. There is only one male artist nominated for Song of the Year: Lewis Capaldi for “Someone You Loved”. The other songs nominated are Lady Gaga “Always Remember Us This Way”, Billie Eilish “Bad Guy”, Tanya Tucker “Bring My Flowers Now”, H.E.R. “Hard Place”, Taylor Swift “Lover”, Lana Del Rey “Norman F——Rockwell” and Lizzo “Truth Hurts”.

There are also more women nominees for the coveted Album of the Year award. The list of nominees are Lana Del Rey,  “Norman F—— Rockwell”, Billie Eilish, “When We All Fall Asleep, Where Do We Go?”, Ariana Grande,”Thank U, Next”, H.E.R.  “I Used to Know Her”, Lizzo, “Cuz I Love You”, Bon Iver “I,I” Lil Nas X, “7”, Vampire Weekend, “Father of the Bride”. 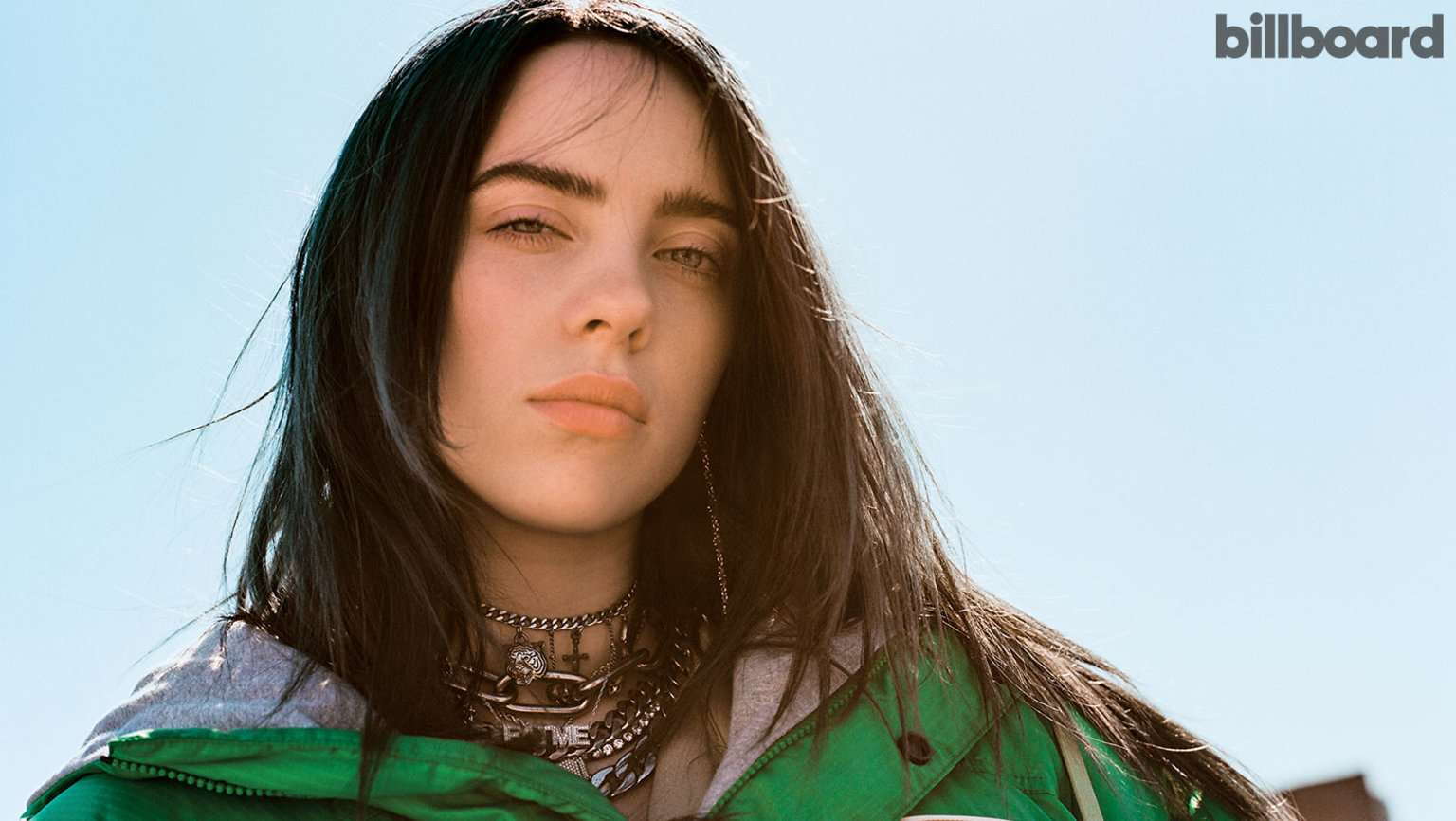 Billboard Woman of the Year Billie Eilish: ‘There Isn’t Really Anything That’s Off Limits’

By Natasha Gilman and Mary Burdick

Throughout the past three years, Billie Eilish has transformed from a normal teenager, to a top pop megastar. Although Eilish never complains about the support from her fans, she does mention “There’s really no way to prepare for this kind of thing. I want to just go to Trader Joe’s for once!”, still fantasizing over her evolution. Eilish never thought she would transform into such an influential voice for many people today and sometimes wishes she could be a normal person, not having to face the pressures of society. Eilish released the album, When We All Fall Asleep, Where Do We Go?, in March and received extremely positive feedback from the public. Many of the songs from the track have hit Billboards top 100 with “Bad Guy” reaching number one on the chart. Although she has made many extraordinary accomplishments, her top moments have been performing at Coachella and appearing on Saturday Night Live. In March, Eillish kicks off an arena world tour hitting stops such as New York’s Madison Square Garden and London.

Eilish also talks about her experience travelling and working around the world. She states that at first she would have a tough time working in studios and could never produce a song if she wasn’t in her home. As her career progressed, she was forced to adapt to her environment and started writing songs on the road.

Eilish says that she has always faced hate for being a young female artist in the industry. For a large amount of time, Eilish though she would not be taken seriously being a young female and writing music. She said that she was “looked at differently” than the young male artists she was working with and wished she could be perceived as “cool or interesting”, even though she is a female. Eilish now realizes the amount of support she is given and does not care about the views of her haters.

Eilish also talked about her reason for wearing baggy clothes. She said her message was to encourage people to dress the way they desire and not face the viewpoints of people about their body. She says her reason for dressing this way is to lessen the amount of comments about her body image and promote self love.

Eilish says she admires the generation we live in as it allows for many rules to be broken. She is grateful to be able to express herself the way she desires and not have to conform to certain genres or looks. Through her representation of her unique identity, Eilish was able to evolve into one of the most popular singer songwriters of the time.