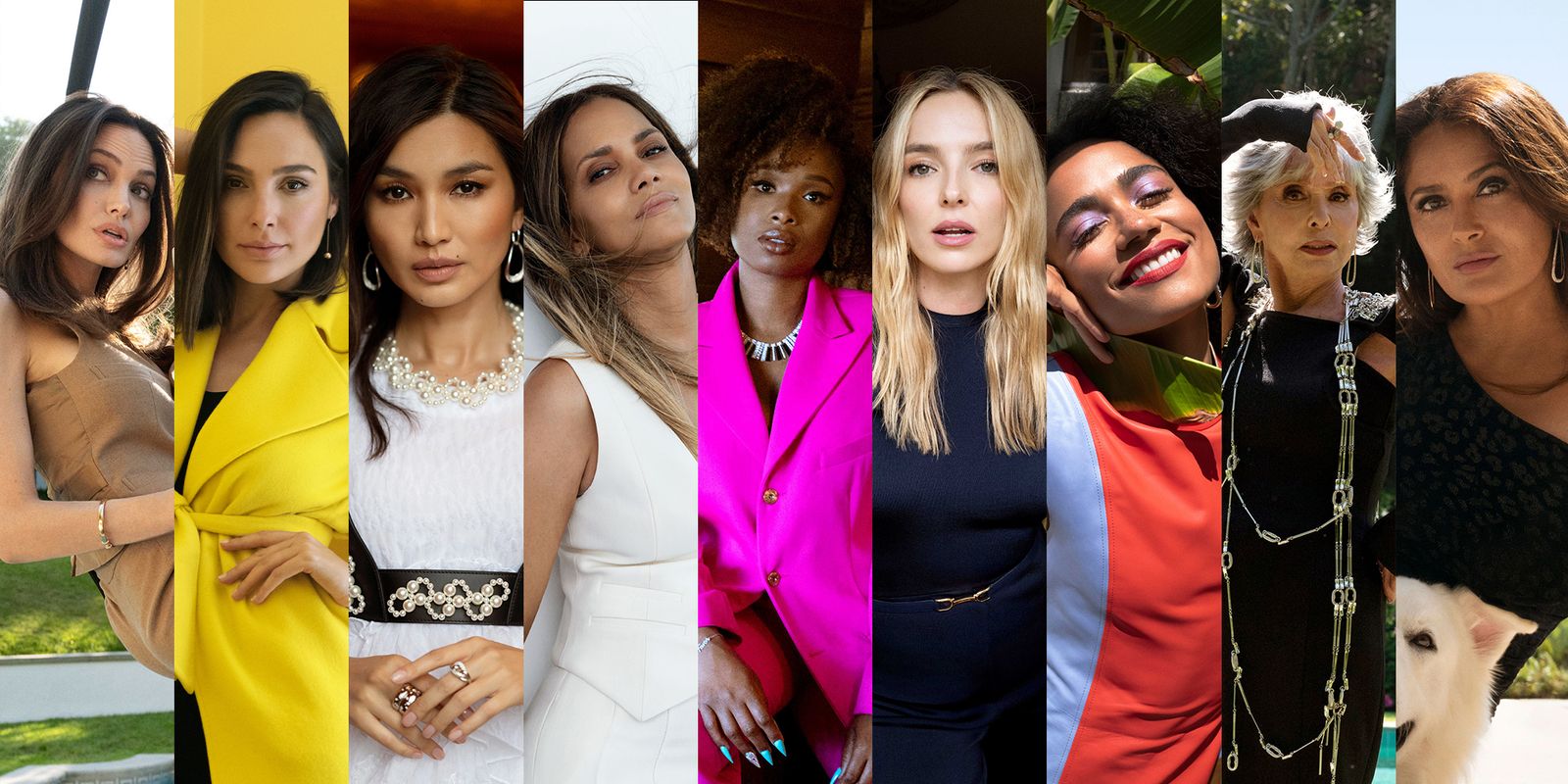 Eva Longoria, Misty Copeland, and Amanda Gorman are amazing role models, whose work during 2021 has provided inspiration and joy during the many ups and downs of the year.

Eva Longoria, who’s known for her acting, directing, and producing, has continuously advocated for immigration causes. Longoria helped out in poor immigrant communities of Texas after the horrible winter storm by supporting the community with meals and personal assistance. Eva Longoria has used her acting platform to boost support for such issues and harps on the importance of affordable education, healthcare, and housing for all.

Misty Copeland, a principal ballerina at the American Ballet Theatre, is also an inspiration to young girls across the country. This year, Copeland has worked on the film Flower. Flower tackles difficult issues such as redlining and gentrification in California. Through her artistic work, Copeland has been a positive yet powerful outlet and a source of inspiration throughout Covid.

American poet and activist Amanda Gorman has continuously advocated against racial, gender, and sexual oppression. Her powerful words during Biden’s inauguration have sparked change in communities around America. With her platform, Gorman has continued to speak about the importance of voting and has touched on issues such as marginalization and racism evident in America. Gorman is an inspiration to young women all over the world and has proven age is not a factor in creating change.

With many formerly-sidelined activities resuming in recent times, it’s no surprise many fashion brands are vigorously creating and promoting new lines. Fashion declined for many people during the height of the pandemic, especially since there was nowhere to go and show off new clothes. Now that trends have transitioned back away from sweatpants and hoodies, however, everyone needs to know where to look to stay on top of things.

Luckily, ELLE (https://www.elle.com/)  has compiled a list of the season’s best campaigns. That of Theory’s, which starred Misty Copeland and Amanda Seyfried, came in on top, followed by Burberry’s. Also on ELLE’s top 3, Eckhaus Latta’s campaign. Coach’s campaign starred both musician Jennifer Lopez and actor Michael B Jordan. Other brands also chose to put the spotlight on musicians like JLo, such as Balenciaga and Versace. Balenciaga showcased their line on Justin Bieber, while Versace starred Dua Lipa. Both the Burberry and Michael Kors Collection campaign starred former supermodel Naomi Campbell. 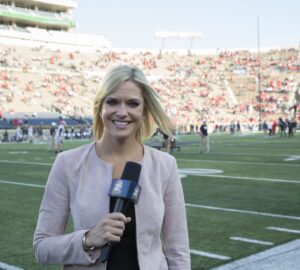