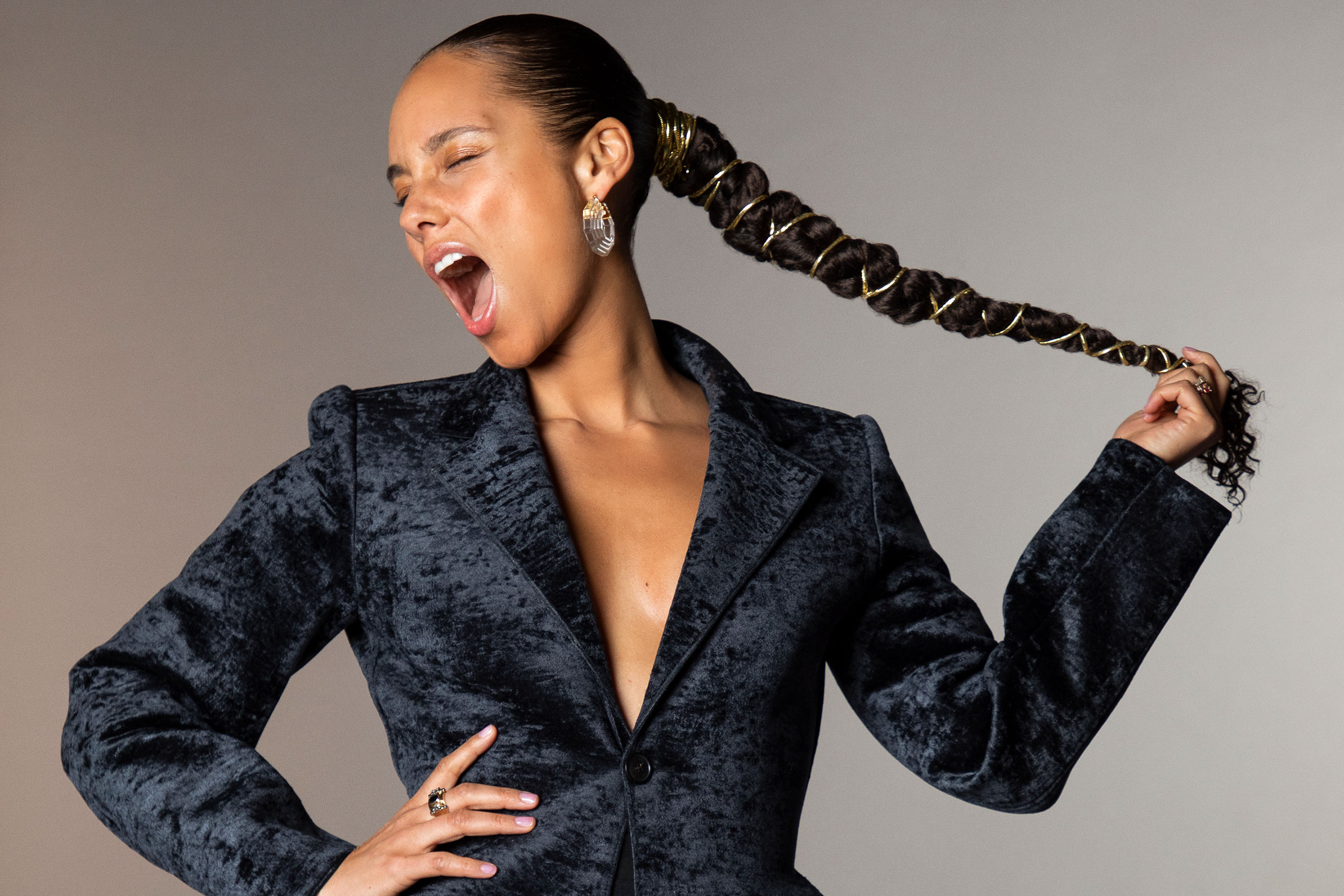 On Sunday, February 10th, Alicia Keys will be hosting the 61st annual Grammy Awards. Keys is not a stranger to the show with 15 previous Grammy wins as well as frequent performances on the show. However, Keys will be the first woman to host the Grammys in more than a decade. In a 10 minute celebratory video, Keys emphasized that the show is female-driven as she was told “It’s going to be such an exciting show this year because of all the female artists and performers.” Five of the eight nominees for album of the year are women. Additionally, six of the eight nominees for best new artist are women.

Keys discussed her plans for hosting with People magazine saying, “I’ve been thinking of so many things. It’s been so fun and it’s a process of course, because it’s a three-hour show. I want everyone to feel relaxed but still have that excitement. I really want to do it in a way that has never been done before.”

Drake and Kendrick Lamar lead the field of nominees. Brandi Carlile, Janelle Monáe, Cardi B, H.E.R. and Kacey Musgraves follow them in nominations and compete for album of the year.

Keys has a lot of experience in front of the camera with roles in “The Secret Life of Bees” and “Empire”.

The Grammys will be broadcast live from the Los Angeles Staples Center on Sunday, February 10th at 8pm on CBS. 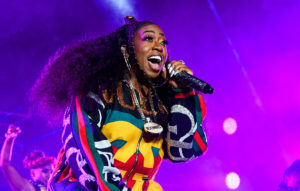 In other music news, Grammy winner and hip-hop superstar Missy Elliot will be inducted into the Songwriters Hall of Fame this year, making her the first woman hip-hop artist to be honored by the organization, and the third rapper ever. Jay-Z was the first rapper to be inducted in 2017, and Jermaine Dupri was inducted in 2018. The Hall of Fame announced that Elliott was receiving the honor, saying she is “a groundbreaking solo superstar, pioneering songwriter-producer and across-the-board cultural icon.”

Elliot is the only female rapper to have six platinum records. In addition to winning awards and having chart-topping hits of her own including “Work It” and “Get Ur Freak On,” Elliot was the songwriter for many top female artists including Beyoncé, Whitney Houston, Mary J. Blige, Ciara and Aaliyah. Hall of Fame chairman Nile Rodgers said Elliott is “one of my favorite writers of all time.”

Former first lady Michelle Obama showed her love for Missy Elliott when she appeared on Carpool Karaoke with James Corden and Missy near the end of her stay in the White House.

The Induction ceremony will take place on June 13th in New York City. You can watch the Carpool Karaoke episode here: