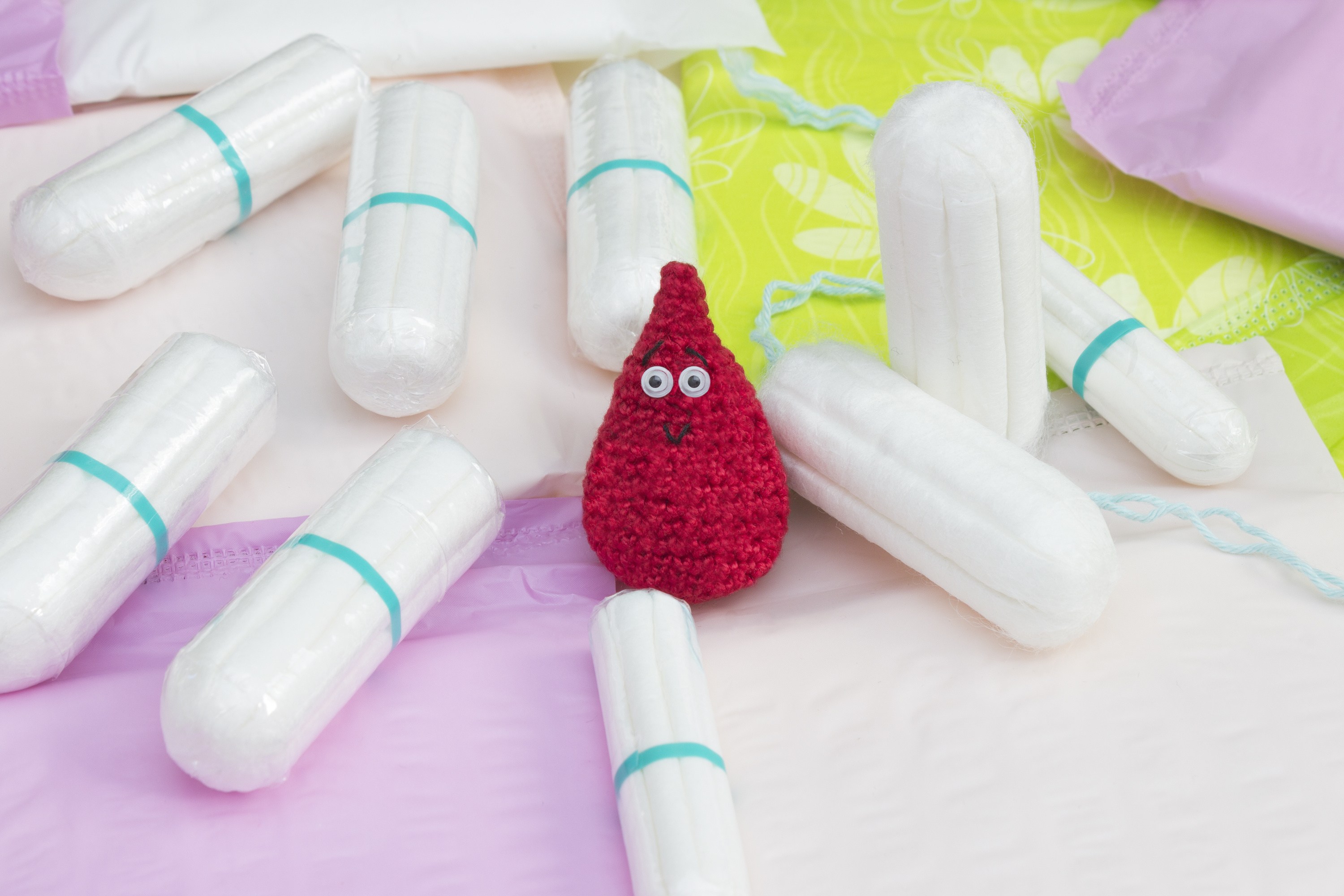 Period Poverty – The Female Crisis that You Need To Know About

We are all familiar with the regular inconvenience of being “on our period,” but could you imagine not having access to feminine hygiene products? That may sound like an issue that would only affect girls in third world nations, but in fact one in five American girls face that reality every month. According to a “Confidence & Puberty Survey” conducted by feminine hygiene company Always, “nearly one in five American girls and one in seven Canadian girls have either left school early or missed school entirely because they did not have access to period products.” This statistic is even more tragic when merged with the fact that girls are now getting their periods at a much younger age than in the past. According to the CDC, the average age of a girl getting her first period is now 12.5, down from 13.9 in the 1920s, and 15% of girls get “precocious puberty,” or their first period before the age of eight. If girls have to miss school for a week every month, they are clearly going to be at a severe disadvantage educationally as well as socially.

This issue is known as “period poverty,” where women can’t afford to pay for feminine hygiene products. When faced with the reality of paying for food or hygiene products, many women obviously have to forgo sanitation products. There are a number of people, companies and organizations that are trying to raise awareness about this issue and solve the problem. One method has been legislative proposals for states to eliminate the “Tampon Tax,” which is where tampons and other feminine hygiene products are categorized as value-added items and subject to a tax, as opposed to being considered basic necessities and tax exempt such as groceries and toilet paper. Considering that menstruation is a biological occurrence in half the population and feminine hygiene is necessary, this seems like a pretty obvious argument. However only eleven states in the United States have eliminated the tampon tax: Minnesota, Illinois, Nevada, Pennsylvania, New York, Massachusetts, Maryland, New Jersey, Connecticut, Florida and Ohio. Seven other states have introduced legislation, most recently Nebraska, Virginia and Arizona. Unbelievably, in 2016 California’s governor vetoed a bill to eliminate the tampon tax, claiming that the state couldn’t afford to lose the $20 million that the tax generates. In December 2018 California Assemblywoman Cristina Garcia introduced a new bill to once again try to eliminate sales tax on feminine hygiene products as of January 1, 2020. 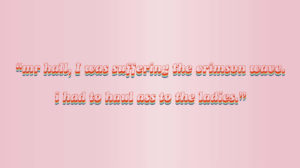 Despite the calls for improved legislation, saving sales tax won’t solve the problem. Nonprofits such as food banks, homeless shelters and clinics are trying to help the situation by supplying donated sanitary items. However there is a shortage of product. Although period supplies are the most requested items at food banks, they are usually the least donated products, likely because people don’t know that this is an issue and there is discomfort about discussing it.

Some menstruation companies have stepped in to try and raise awareness for the issue and provide donations. Always has created a program #EndPeriodPoverty which has helped bring the issue to the forefront of conversation. The company teamed up with Feeding America to use their network and school pantry program to donate period products to girls in need across the United States. Always has committed to donate 15 million products throughout the country. In Canada, Always has developed a “Puberty and Confidence Education Program” for schools where the company will donate 1.6 million products through the program. Another company, Aunt Flow, sells feminine product in dispensaries for public places such as schools, offices, salons, hotels and restaurants. The company donates one tampon or pad for every ten sold, and their website says that they have donated 350,000 menstrual products to date. Another feminine hygiene company called Lola which is a home-delivery company for period products also makes donations to homeless shelters around the country and have donated 1,000,000 hygiene products since July 2015 through partnership with the organizations Support the Girls, Distributing Dignity, and Simply the Basics.

Finally, there is a non-profit organization called Period. The Menstrual Movement which delivers period packs, raises awareness about the issue in high schools, colleges and communities around the country through their 250 chapters, and is fighting to overturn the tampon tax through campaigns, events and the media. It is important for us all to help rectify this problem. They have an annual period conference in New York City and have many ways to get involved or to donate. A $2 donation to Period. covers an entire menstrual cycle. You can learn more about this organization here: https://www.period.org/get-involved/.

Please help spread awareness and find a way to get involved. No girl should ever have to experience the indignation of suffering through their period without the necessary supplies. 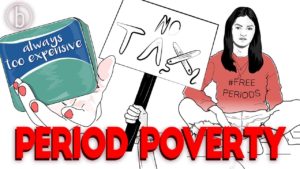 Emoji just recently published their new emojis for the upcoming iOS update and included a “blood drop” emoji. Emoji believes that this emoji will help raise awareness about period poverty all over the world, as well as demote the stigma around menstruation. Emojis play a crucial role in the digital age for emotional expression over text, so this new blood drop emoji will help normalize periods in every day life. 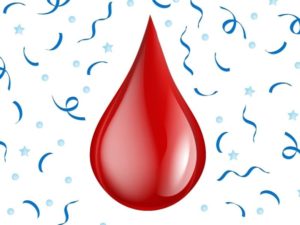