In honor of National Women’s History Month, below are some extraordinary women who have helped lead the way in the ongoing feminist movement. 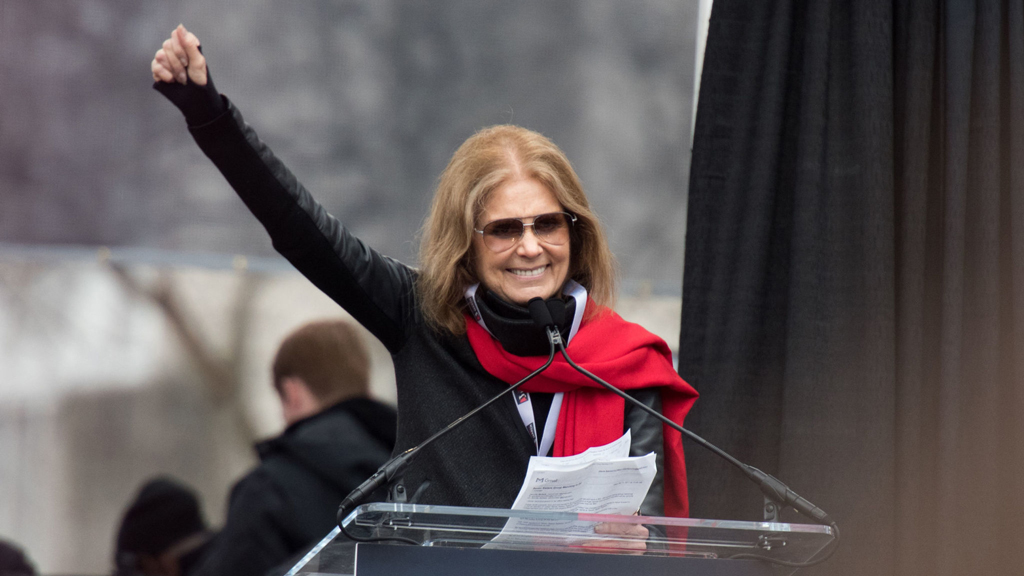 Gloria Steinem is a well known feminist who has helped pave the way for other women to achieve their dreams. Steinem is most famous for becoming a leader and spokeswoman for the American feminist movement. After attending Smith College with a writing degree, she pursued her career by becoming a journalist, but also followed her dream of becoming an active feminist. In 1964, Steinem became a Playboy bunny so she could write about the way women were treated at the mansion. Her fame as a feminist leader started when she published After Black Power, Women’s Liberation. Steinem wanted women to get the rights that they deserved. She published many articles in magazines and wrote books. In 1972, Steinem founded a feminist magazine called Ms. along with Dorothy Hughes. The magazine allowed women to speak out about the issues in the world that were affecting them. However before Ms. was published, Steinem founded the National Women’s Political Caucus along with other women activists. Steinem gave a famous speech called “Address to the Women of America,” where she talked about human beings and how we view the world. In addition, Steinem is involved with political feminism, and the importance of having women in office. Today in society there are not many women in politics, and Steinem wants to change that. When President Trump was elected, Steinem immediately took action, and spoke at the Women’s March in Washington. Steinem believes that everyone has the right to speak their minds and she will represent them if they are not heard. 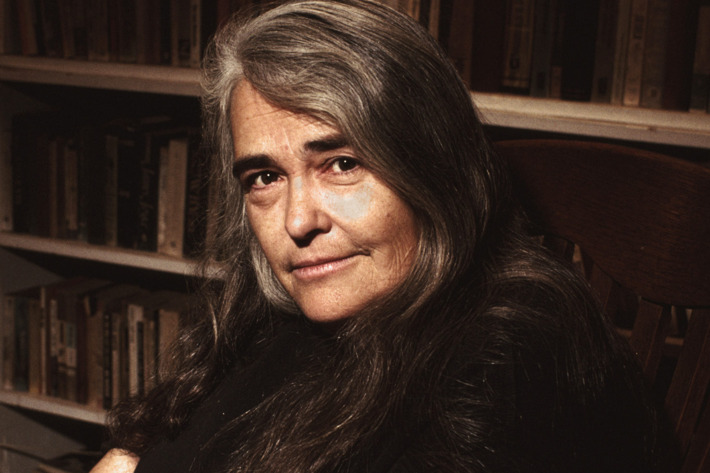 Kate Millett, an American feminist, who was born in September 1934, was known to be “a seminal influence on second-wave feminism”. When Millett attended Oxford University in 1958, she was awarded a degree in first-class honors. Millett focused her activism, by writing for magazines and publishing books. Her books focused on human rights, peace, civil rights, and women rights. In 1960 during the second- wave, Millett joined the National Organization for Women committee and was a leading figure. In 1970, Millett was at a conference where she was speaking out about sexual liberation when she finally came out to the public about being lesbian. However on December 8 she published an article in Time’s Women’s Lib: A Second Look, confirming that she was bisexual. Many people thought that this would affect her and her importance in the feminist world, but it did not, it made her stronger. This allowed Millett to open up about herself and share her true feelings on the world. Kate Millett wanted to be a woman and wanted everyone to accept women for who they are; as a result, she wrote many books. In 2013, Kate Millett was honored and included in the U.S. National Women’s Hall of Fame. The president of the board said that Millett was “the real pillar of the women’s movement” because she was able to fight through every issue that was thrown at her. Kate Millett was seen as a role model throughout her life before she died in September 2017. She showed women to speak out about who they are, and that they can achieve any dream as long as they are confident in themselves. 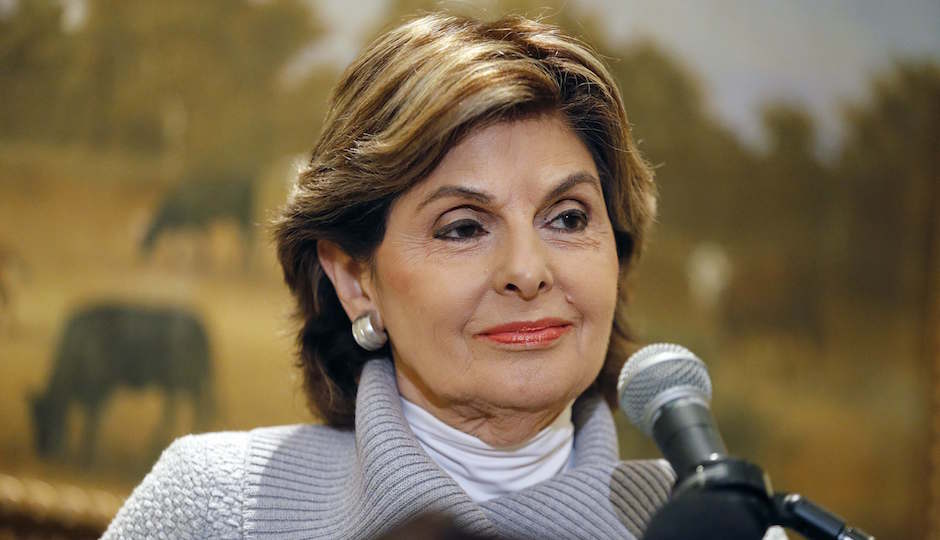 Gloria Allred is, without a doubt, the most famous civil rights and women’s rights attorney. Her countless high profile cases have resulted in extensive, albeit not all positive, media attention over the last four decades. She’s been called both a feminist crusader and a media hound, and her likeness has been featured on South Park and the Simpsons. As explained by Laurie Levenson of Loyola Law School, Allred’s alma mater, in the Netflix documentary “Seeing Allred,” Gloria Steinem is the philosopher who creates the movement, while Gloria Allred is the soldier who is out there in front. Allred is a true hard core feminist who has transformed her personal trauma, she was raped and then needed to obtain an illegal abortion which resulted in severe complications, into a public fight for gender equality and women’s rights.

Allred started her career as an inner city school teacher and later went to Loyola Law school. She determined at the beginning of her career that she would be “strong and not show fear, as power only understands power.” She was focused on the Equal Rights Amendment and her law cases revolved around social change – suing a store for separating boys and girls toys, a dry cleaners for charging more for women’s blouses than men’s shirts, a store charging more for women’s tailoring than men’s. That led to fighting for child support from delinquent fathers, equal treatment for women at the Friar’s club, and ultimately she was hired by victims accusing Bill Cosby of sexual assault. Due to the length of time that the women waited before coming forward with their claims, the statute of limitations had run out, so Allred represented the women pro-bono and instead helped the victims expose their stories about Cosby in the media. Allred innately understands the power of public opinion and uses the media to help support her cases. The list of victims grew as more women came forward, bolstered by others speaking out of their abuse, and Allred continued to represent additional victims. Not only were Cosby’s victims able to release their pain through sharing their truth, but their story led Allred to fight and overturn the statute of limitations law in California so that there is no longer any time restrictions to report sexual assault.

Allred has become the go-to lawyer for women who have been sexually assaulted and has recently represented women who claim to have been sexually assaulted by Donald Trump and Harvey Weinstein. At 76 years old, Allred says she has no fear other than not living long enough to accomplish all that she wants to do. She says, “I live in a war zone every day. There is a war on women. It’s real. It can be very ugly. Women depend on me to be strong, to be fearless and to assert and protect their rights.”