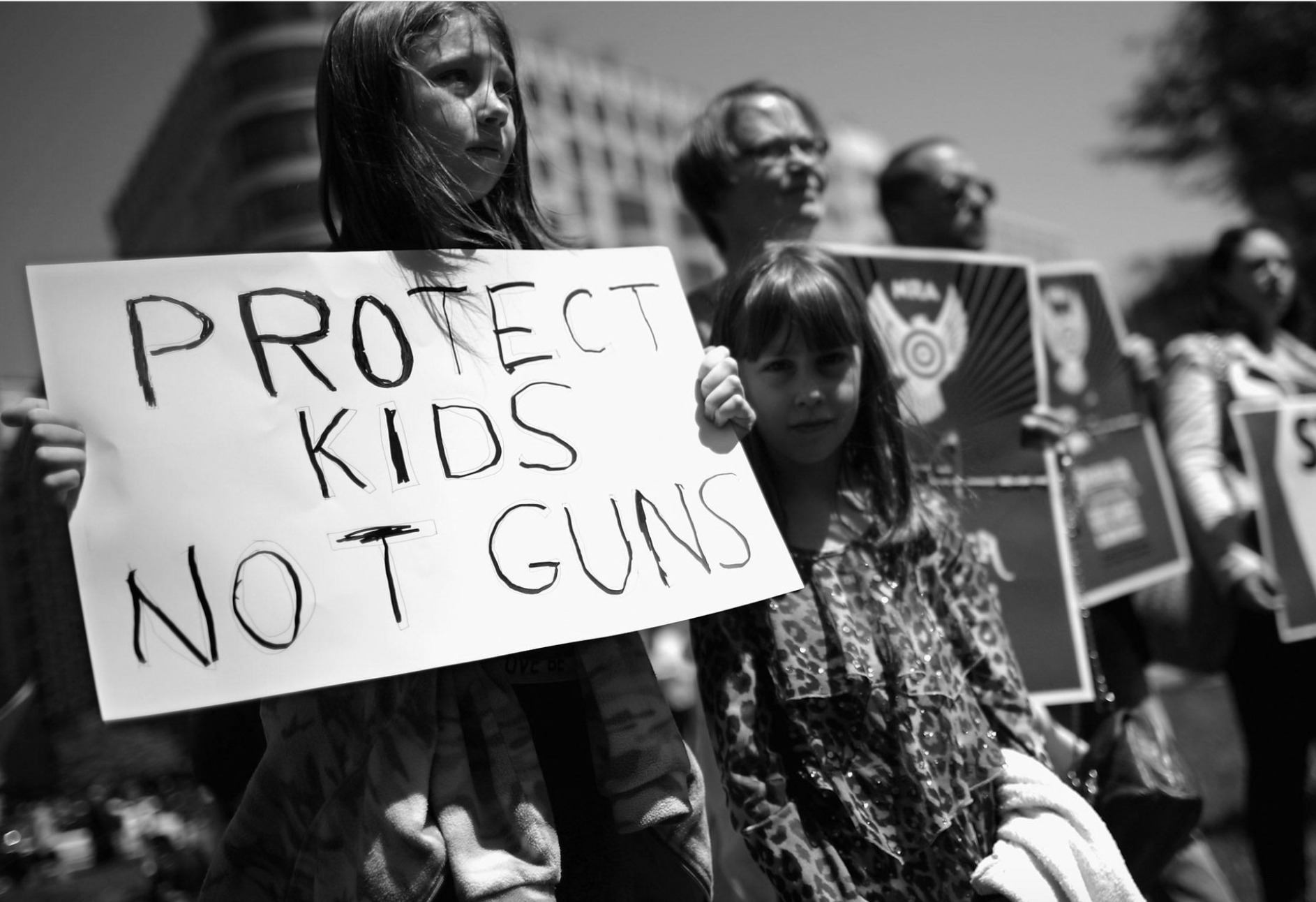 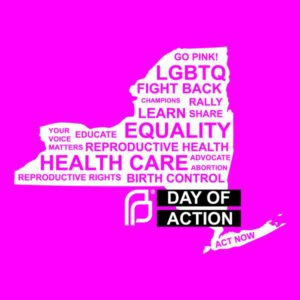 Let’s go pink for Planned Parenthood’s New York State’s Day of Action! Women gather and unite together in Albany on Tuesday, March 13th to show the power of pink to bring attention to women’s healthcare and health needs for women across New York. In this rally women fight against the unjust GOP tax bill where millions of women would lose their rights to health care. In the GOP tax bill, President Trump believes that insurance companies should provide birth control for women. The GOP tax bill was signed by Trump on December 22, 2017, designed to cut individual corporate taxes and estate tax rates. This bill repeals Obamacare which provide free insurance to many people and supplied people of all economic statuses with basic medical care. In the next few years, this plan shows that 13 million less Americans will be given insurance. Furthermore, many of the protection services like birth control offered by insurance companies are being cut, forcing out of pocket payments for expensive birth control and IUDs. This bill also cuts Medicaid, a federal health state insurance program for low income women, so 25 million women will be losing this vital health program. In the United States currently, almost half of child births are covered by Medicaid, and without this millions of women will be left unprotected by our government. We march in protest to this and believe that birth control should be provided for all women, regardless if they have an insurance plan or not. Additionally, women will be marching to stand for the DACA and the dreamers, continuing to fight and stand for the rights of immigrants and their children who are apart of the powerful female community and planned parenthood. In this march, participants will hear numerous inspiring speakers and meet with state representatives. 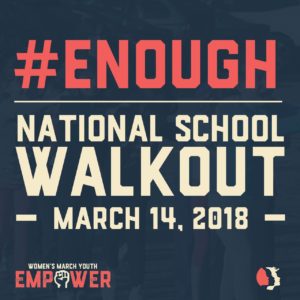 A nationwide protest is scheduled for March 14th as the Women’s March EMPOWER branch, which handles and promotes youth-led advocacy, will launch a #NationalSchoolWalkout. The group has called for “students, teachers, school administrators, parents and allies” to participate by leaving classrooms for 17 minutes at 10 a.m. “to protest Congress’ inaction to do more than tweet thoughts and prayers in response to the gun violence plaguing our schools and neighborhoods.” It’s time to say #ENOUGH. 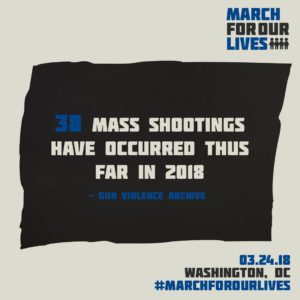 The students from Parkland, FL along with the charity Everytown for Gun Safety have planned the March For Our Lives event in Washington D.C. on March 24th. In addition, there will be local sister marches around the country. If you are interesting in joining a local march, or would like to make a donation, you can do so here. 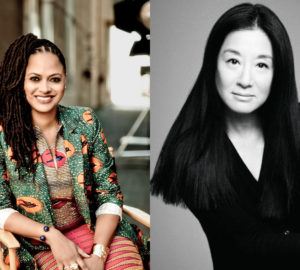