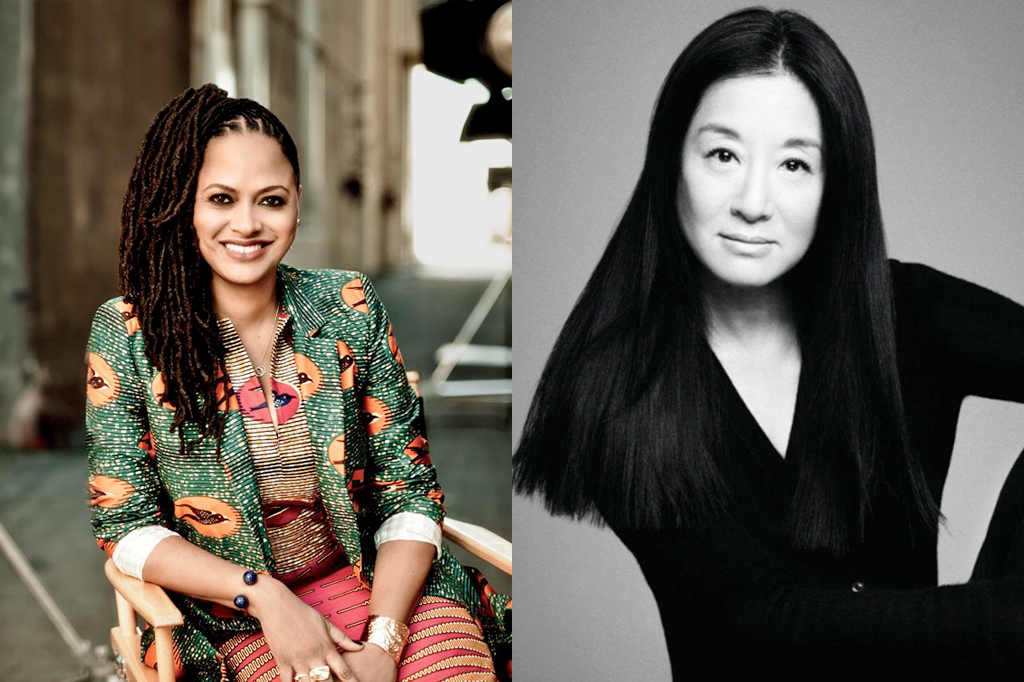 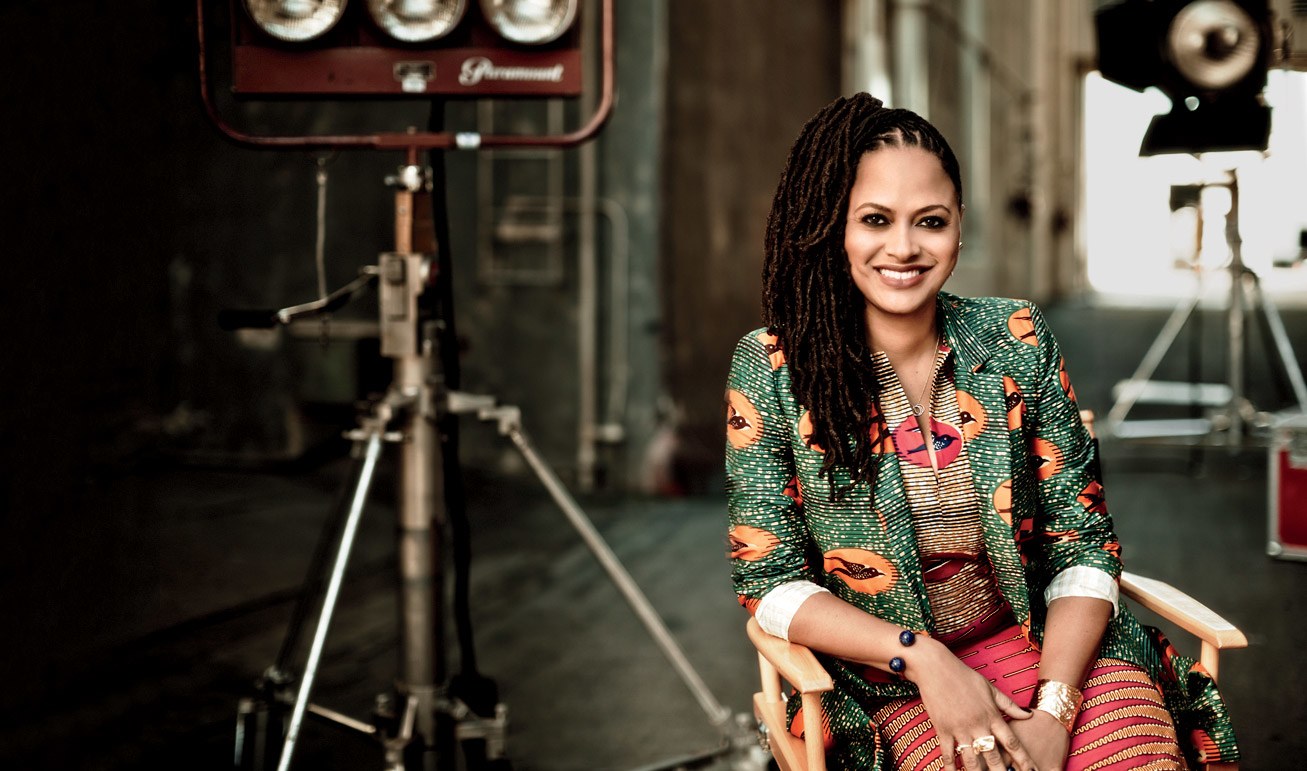 Ava DuVernay, the director of A Wrinkle In Time has just launched a new initiative with the Mayor of LA, Eric Garcetti to help promote gender and race diversity in Hollywood. DuVernay serves as co-chair of the Evolve Entertainment Fund and is raising awareness and creating opportunity for entertainment executives to hire more women and minorities. The fund is a public-private partnership created between Los Angeles, entertainment and digital media industry leaders, non profit organizations and educational institutions. The goal is for 500 job placements for people who have been historically excluded from the entertainment industry by the year 2020.

DuVernay, an African American who grew up in the Compton area of LA, understands the change that will happen when movie sets and films embrace diversity. She had already begun practicing what she is preaching when she hired the diverse cast for her upcoming Disney film A Wrinkle In Time. Disney gave her complete creative control, and she hired a multicultural cast to create a modern representation of the classic story. DuVernay told Time Magazine that she wanted the main character, a 13 year old girl named Meg to have brown skin, and the three Mrs. (guardian angels played by Oprah Winfrey, Reese Witherspoon and Mindy Kaling) to be “black, white and someone who wasn’t either.”

Reese Witherspoon, whose stated personal mission is to bring more women’s stories to film, was excited to hear DuVernay’s modified version of the classic story. Witherspoon told Collider “Ava was like, ‘I’m gonna deviate a lot. I want to have the house in Downtown L.A. I want the kids to be of all different ethnicities. I want kids to watch this movie and know that anything’s possible.’ I get emotional, thinking how little kids going to the theater will actually see a character and an actor that looks like them. That will make them think it’s possible. And also, they’ll see women who are heroes, who are all different sizes and all different races. Women are the heroes of a lot of kids’ lives, and to see that properly represented is way overdue and exciting. I think it’s exciting to have a director with that kind of vision, and to have Disney’s belief in her, to give her an incredible amount of creative control and free reign to create this magic.”

Witherspoon admires DuVernay’s confidence and leadership qualities, and as another Hollywood powerhouse who is committed to promoting women in the entertainment industry, she believes in DuVernay’s mission and future success. As DuVernay stated, “Real change happens when we take tangible action.” 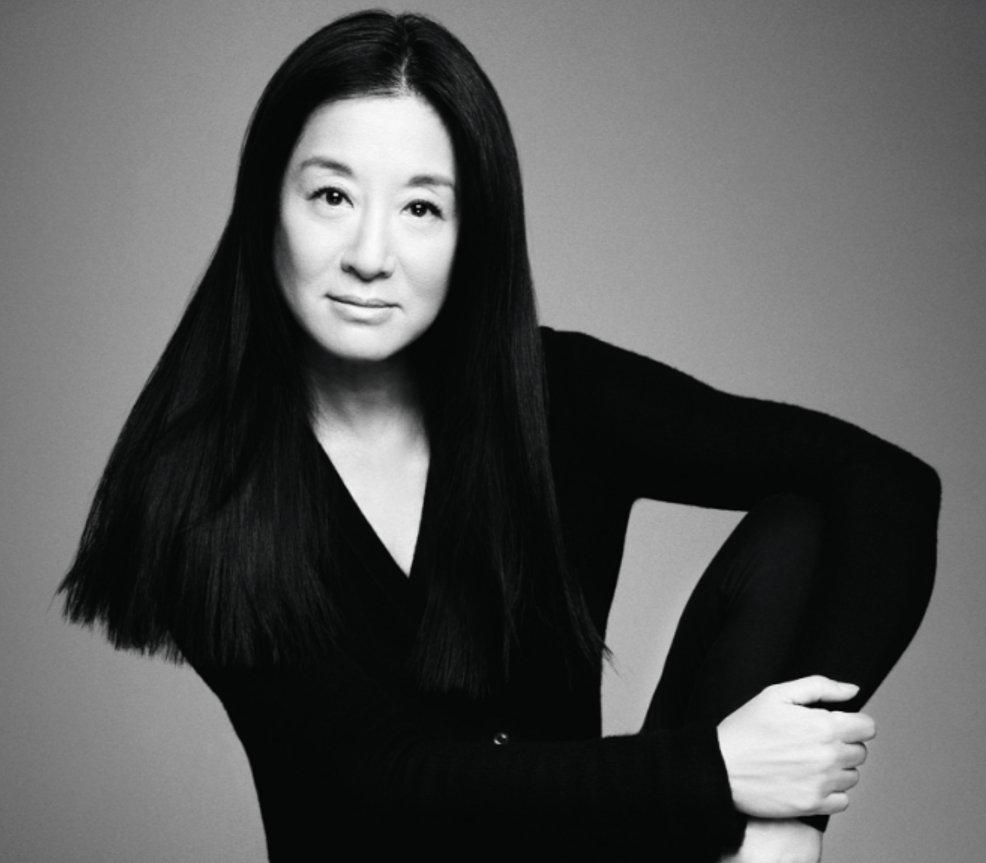 The first week of March is Paris Fashion Week, which means all of the top designers will be located in Paris. There have been many recent articles on designers involved in PFW 2018. One standout article was on Vera Wang, an American fashion designer. Wang is one of many designers that has an empowering story of how she got into the world of fashion. Wang, who was born in New York City in 1949, grew up as a privileged girl who attended a reputable private school. She was a competitive ice skater who hoped to someday make it to the Olympics. When her dreams of competing in the 1968 Olympics were crushed when she didn’t make the U.S. team, that did not stop Wang from becoming successful at something she loves. Wang “looked to fashion to replace it”. Vera Wang can inspire many young girls who have experienced failure in their lives to use that failure and find something that they enjoy doing.