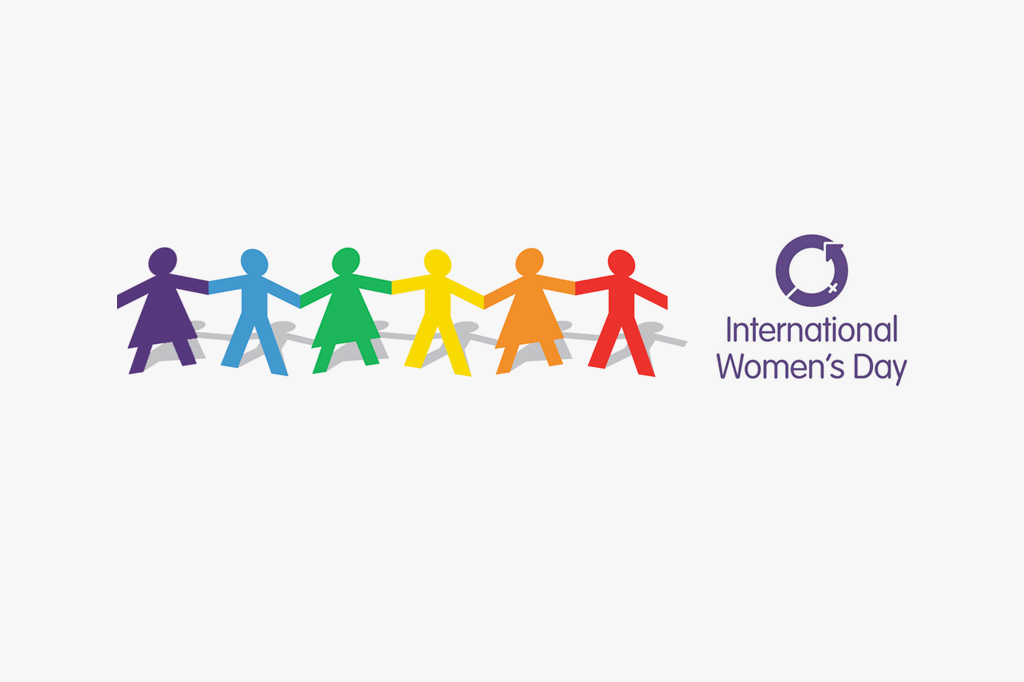 The theme for this empowering, celebratory day is “Time is Now: Rural and urban activists transforming women’s lives.” The purpose of this day is to celebrate the political, economic, cultural, and social accomplishments of women and to celebrate women’s activists not only this year, but in years past as well in order to call promote the acceleration of gender parity. Rural women and their organizations represent so much potential as they are progressing to claim their rights and improve their livelihood and well being by using innovative, agricultural methods, setting up successful business and acquiring new skills, and pursuing legal entitlements and running for office, like Hillary Clinton.

A major achievements of women thus far in 2018 includes speaking out against sexual harassment and assault by men in the film, theatre, and art industries. Sexual harassment and discrimination against women has begun to capture headlines and has been a more prominent part of public discourse by many voicing their desire for change. Also, with the movement called the #MeToo in the US and other primarily English-speaking countries, #YoTambien in Mexico, Spain, South America, and beyond, #QuellaVoltaChe in Italy, #BalanceTonPorc in France, and #AnaKaman in Arab states, support for Women’s rights has definitely increased drastically. Gloria Steinem, a world-renowned feminist, journalist, and social/political activist states, “the story of women’s struggle for equality belongs to no single feminist nor to any one organization but to the collective efforts of all who care about human rights.” Therefore, International Women’s Day is all about unity, celebration, reflection, advocacy and action.

While it is evident that gender parity is not capable of happening overnight, positively, across the world women are making positive gains day by day and there is an especially strong and growing global movement of advocacy, activism, and support.