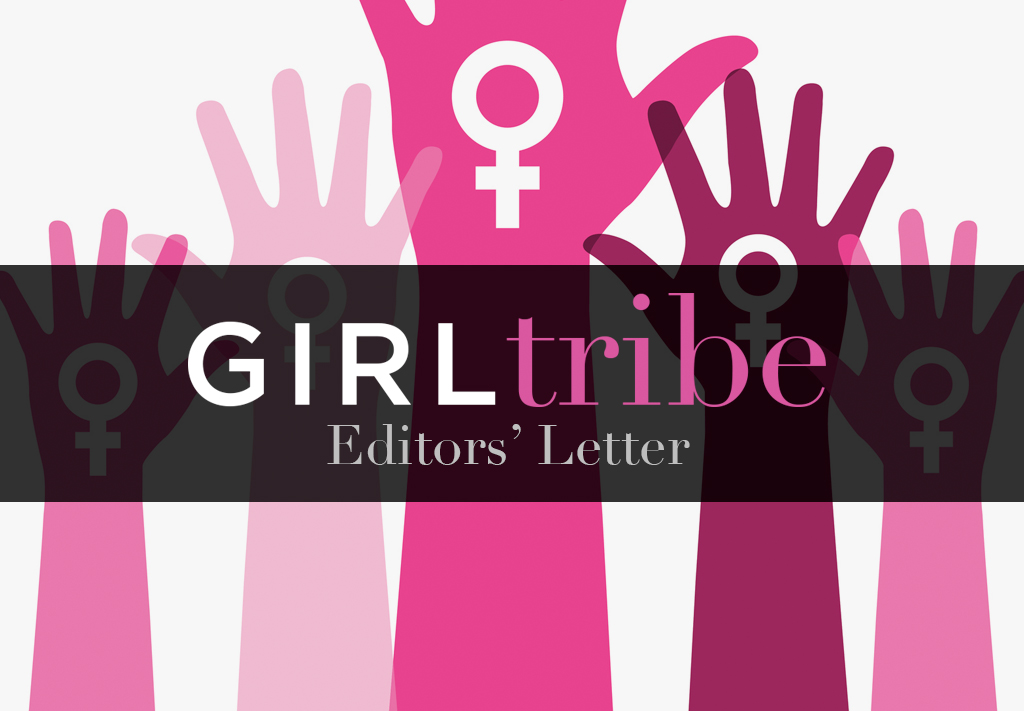 While every day is “Women’s Day” here at Girl Tribe Magazine, March is officially National Women’s Month in the United States and March 8th is International Women’s Day. The theme of this year’s International Women’s Day is ‘Time is Now: Rural and urban activists transforming women’s lives,’ which is a perfect theme for this moment in time. Just as the Time’s Up Initiative brought women in Hollywood together with female farm workers, women from all over the world have unified behind the women’s empowerment movement with seemingly more intensity than ever before. In this issue we celebrate International Women’s Day and focus on some of the legendary leaders of the women’s movement including Gloria Steinem, Kate Millett and Gloria Allred. We also report on the student led gun reform movement and empowered female student activists, like Emma Gonzalez and Delaney Tarr, both seniors at Marjory Stoneman Douglas High School, and others who are changing the conversation around gun control and pressuring Washington to enact new gun control laws. In our “Five Questions” we talk with Jessica Mindich, founder and CEO of The Caliber Collection, and learn about her creative way to get illegal guns off the streets. In honor of the close of the Fall 2018 Fashion presentations in Paris, we highlight Vera Wang and her inspirational story which led her to become a top fashion designer. We celebrate Ava DuVernay, director of the upcoming movie A Wrinkle In Time, who is working with the mayor of LA to hire more women and minorities in Hollywood. We also report on the women nominated at the upcoming Academy Awards, the phenomenon that is Black Panther, recommend the well-timed Netflix documentary Seeing Allred about Gloria Allred, and suggest some additional female led entertainment coming out this month and Planned Parenthood and gun control rallies that you can participate in during upcoming school breaks. Finally we say goodbye to the 2018 Winter Olympics and round up the women who achieved success in Pyeongchang.

Thank you for joining Girl Tribe and being a part of this community of women who are making the change that we want to see in this world.