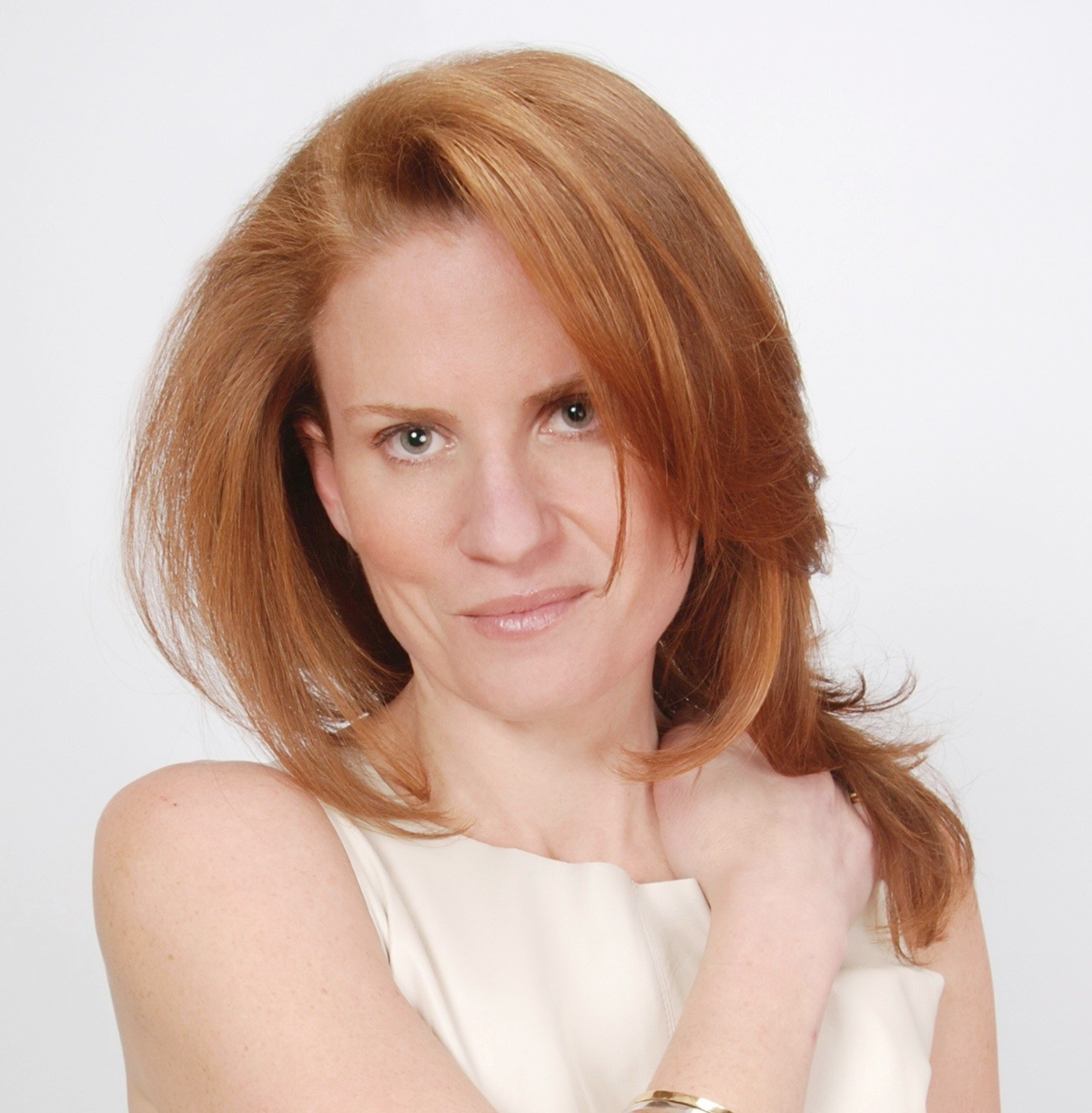 1. Chloe – You are the Founder and CEO of the Caliber Collection®. First please tell us about your company and how it came about.

Jessica – The Caliber Collection® began in January 2012 as a collaboration with the Mayor of Newark, NJ, Cory Booker, as a way to turn illegal and unwanted guns from our cities streets into jewelry. The vision was simple yet profound. By transforming instruments of destruction, illegal and unwanted weapons and shell casings swept from crime scenes, into jewelry, the Caliber Collection could create a virtuous cycle by funding a gun buyback and amnesty programs from the proceeds of its sales. To date, they have taken over 2,500 illegal guns off the streets and have raised over $195,000 for police departments in Newark, Hartford, the San Francisco Bay Area, Detroit and Miami from the sale of Caliber products to customers in over 87 countries.

2. Chloe – How did you get the idea to turn guns into jewelry?

Jessica – US Senator, Cory Booker. I started a philanthropic jewelry company in 2008 that created innovative fundraising pieces for a wide variety of not for profits. In January 2012, frustrated with the high homicide rates in Newark, Cory asked me to collaborate on a collection using evidentiary weapons from the Ballistics lab in Newark. He wanted the money raised to go back to the most profound purpose, “peace”. That meant funding gun buyback and amnesty programs. I was incredibly honored to work with him. But I didn’t know anything about guns, gun violence or how to make jewelry out of guns. After 10 months of embedding myself in the ballistics lab and an incredible amount of research and guidance from Cory and Police Director DeMaio, we launched.

3. Chloe – What has been the most rewarding aspect of your work?

Jessica – The response from our customers. The Caliber Collection has become a powerful symbol of peace, hope and life. We count our customers from over 87 countries.

This is just one of the incredible letters I have received…

To whom it may concern,

Two weeks before my first ever teaching job, at a small school in the North Ward, a boy who would have been a sophomore and one of my first students was killed in his sleep. The young man in the apartment below was “checking out” his new loaded assault rifle. It went off into the ceiling and through the floor, the box spring, the mattress, the pillow, and finally the skull of the sleeping boy. He was not discovered until the next day.

Though I never got to teach him let alone meet him, I will never forget his name.

Ideas like yours are so very important. Your bracelets are a voice to all of the victims.

Thank you for what you do. If I may in anyway be of assistance, I would love the opportunity to work for you.

4. Chloe – Your Caliber Foundation helps victims and communities devastated by illegal guns in America. Do you think it would be worthwhile for cities to create a buyback program for legally purchased guns, in light of recent events and people wanting to get rid of their guns?

Jessica – A gun buyback program is one instituted to purchase privately owned firearms. The goal is to reduce the number of firearms owned by civilians, and provide a process whereby civilians can sell their privately owned firearms to the government without risk of prosecution. The amnesty that gun buyback programs provide is the reason that 100% of the guns we have bought back are “illegal”. Although you receive money when you turn in a gun at a buyback program, it is almost always less than the value of the gun. Legal gun owners can sell their weapons privately or through a middleman like a gun store or a pawn shop.

It is really expensive to make a dent on the glut of illegal guns that flood our inner cities. The police departments with whom we partner require from us between $25,000-$50,000 to fully finance a gun buyback. That amount of money is just to buy back the actual guns. It doesn’t include all the other costs surrounding the buyback such as marketing, travel, food, staffing etc. The average sales price of our jewelry is about $200 and we donate 20% of the net proceeds towards this effort. That means we need to sell between 625 and 1250 bracelets in order to make a buyback happen… that is a lot of bracelets! On June 11th, we fully financed our THIRD in Detroit.

5. Chloe – What’s your ultimate goal with the Caliber Collection and Foundation?

Jessica – My ultimate goal with Caliber is to empower people to take action, talk about guns, gun violence and what we as individuals, parents and members of a community can do to address the problem. We need to understand the root causes of gun violence and we need to stop waiting for Washington to wave a magic wand.

With the Caliber Collection, we do this beginning with our marketing, then the careful symbolism built into design of the jewelry and the messaging in our packaging. We also continue to keep our customers informed on current events, our philanthropic work and I write a series for the Huffington post called YOU CAN DO SOMETHING ABOUT IT, frank interviews with passionate men and women who are leaders, activists and influencers on the subject of gun violence in America.

I am also working on a powerful documentary series with a talented filmmaker, Gotham Chopra and his creative partners at www.dirtyrobber.com about gun violence in America. We’re developing a series of docs called “Every Gun Tells A Story” through which we aim to follow the lives of people for whom gun violence is a very real part of their everyday lives. We’ll look at neighborhoods across America to understand the culture of guns and the importance they play in interpersonal relationships, the economy, status, how they intersect with community building versus community destruction. I know this conversation needs to be had because this series had been meet with significant roadblocks along the way – guns are amongst the most polarizing issue in America.

Chloe’s note to readers – The Caliber Collection also features a more affordable bracelet, the RAISE THE CALIBER® WEAR ORANGE BRACELET for $10 which you can purchase to support Jessica’s important and valuable work. Orange is the color of solidarity in the fight against gun violence in America. 100% of the profits from each bracelet is donated to the Caliber Foundation to help the victims and communities devastated by illegal guns in America. http://bit.ly/2oiD4hA