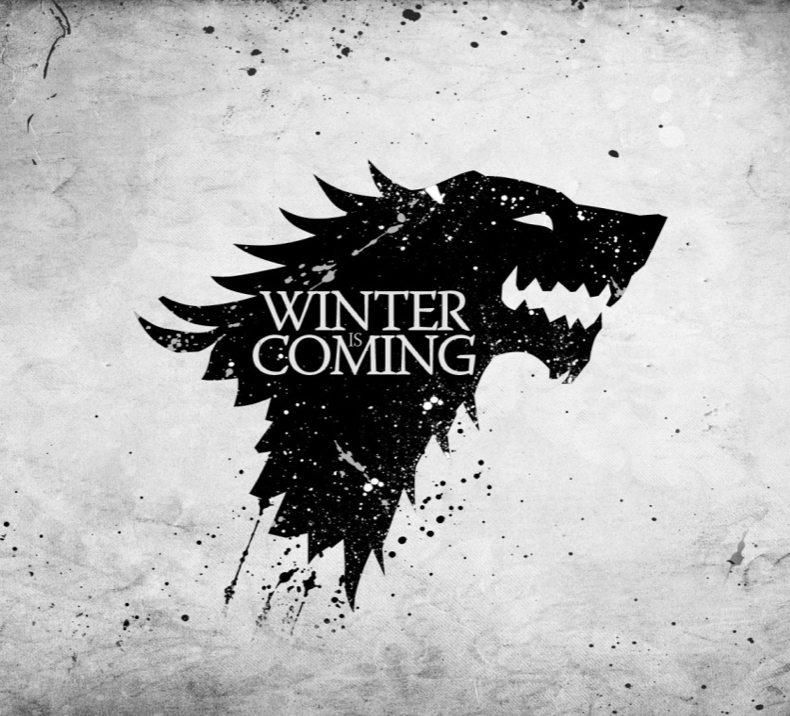 Happy April! It may be Spring but Winter is Coming! The big Entertainment news this month is Game of Thrones Season 8 is finally here and we can’t wait to see who ultimately lands on the iron throne! In this issue we highlight all of the badass women of Westeros and some cool consumer tie-ins to the final GoT season. We also take a look at the extraordinary female comedians who are taking over the traditionally male-dominated industry in honor of Comedy month. Finally we give you the inside scoop of this year’s Coachella Festival which is headlined by current chart-topper and unstoppable superstar Ariana Grande.

Australia is leading the world in bringing gender equality to the world of sports. In our Sports section, we reveal that Australia’s decision to increase their TV coverage of women’s sports has led to a huge surge in interest from the general population. The country has also seen a 288 percent increase in girls’ participation in school sports since the country started airing more women’s professional sports on TV. Here in U.S. the Tampa Bay Buccaneers made history in becoming the first NFL team to have two full-time female assistant coaches.

Earth Day is celebrated this month and in our Charity section we recommend some ways that you can participate in this year’s celebration.

This month’s “Five Questions” we are thrilled to feature ten-time Tony winning Broadway producer Daryl Roth who is responsible for “Kinky Boots” and “Gloria: A Life” the play about Gloria Steinem. Daryl was recently photographed attending the play with none other than Steinem herself and feminist powerhouses Hillary Clinton and Diane von Furstenberg which you can read about in this issue’s “It List.”

In Business we report on the Forbes 2019 Under 30 Global Women’s Summit in Tel Aviv, Israel and Perksy founder and CEO Nadia Masri who will be speaking at the summit. We also introduce you to Blume – a new company delivering organic period products and helping to take away the stigma of the period, and a new clinic opening in NY which hopes to change the experience of going to the gynecologist. We also have a story on Millennium Dance Complex, the women founded dance studio that is the pinnacle of the dance world.

In Culture we report on NASA Renaming a  Building in Honor of Katherine Johnson of “Hidden Figures” fame and Tina Brown’s upcoming Women in the World 10th Anniversary Conference featuring Oprah Winfrey, Brie Larson, Anna Wintour, Stacey Abrams, Kara Swisher, Wanda Sykes, Bryan Cranston, Jill Soloway, Maria Ressa and more. Oprah’s keynote address “Can Women Save The World?” will be the central question of the summit. New Zealand’s Prime Minister Jacinda Ardern is answering that question in the affirmative after showing the world how to lead by banning guns one week after the Christchurch Massacre. You can read about her brave yet rational decision in our Politics section. Chicago’s newly elected mayor Lori Lightfoot also hopes to improve safety and the financial state of the city, and we report on her historic win in this issue. Finally, we look at the World Bank report that found only six countries have equal rights for men and women and the U.S. is not one of them.

Make sure to check out our Recommendations section as we have a lot of great movies, TV movies and books coming out this month as well as links to three great articles that you must read, especially the one from HuffPost on tips to stay safe with Uber and Lyft drivers.

Thank you for your continued support of Girl Tribe Magazine and please continue to help expand our community.