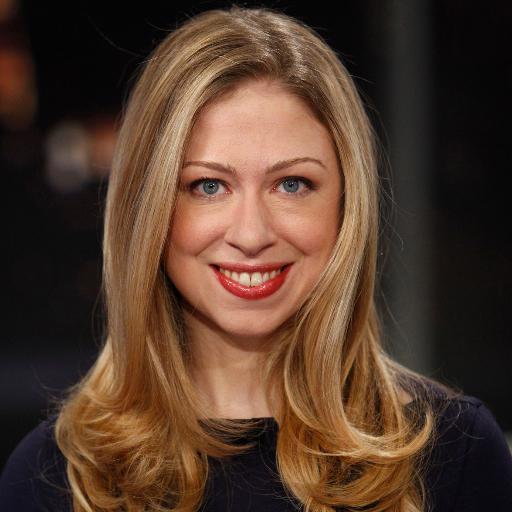 Representative Nita Lowey, a Democratic Congresswoman from New York, is retiring after representing various districts since 1989.

When Representative Lowey entered the House of Representatives, after defeating two-term Republican incumbent Joe DioGuardi, only 7% of the 435 members were female. During her time serving the residents of her district, she became the first woman to chair the Appropriations Committee, lead the House Democrats campaign arm, worked on initiatives with drunk driving and requiring federal employees to receive contraceptive insurance, among other accomplishments. Before Representative Lowey finishes out a historic career, she will help lead negotiations for the next two years of government funding which can put a stop to a government shutdown that might happen when the stopgap spending bill becomes void in late November.

WIth Representative Lowey’s decision not to run for reelection in 2020, there will be a vacancy in the 17th district which fueled rumors that former First Daughter of the United States, author and global health advocate Chelsea Clinton was going to run for the seat.

The 17th District is comprised of portions of the northern suburbs of New York which includes large counties such as Westchester and Rockland. Unlike some government positions, congresspeople are not required to live in the districts they lead. Chelsea Clinton’s parents live in Chappaqua, New York which is in the 17th district and one of the reasons why it is speculated she will run. Additionally, during an October 2018 interview with The Journal News, an upstate New York publication, Clinton was quoted as saying “if someone were to step down or retire [she] would have to think if it’s the right choice” in response to if she would run for elected office.

In response to speculation about running for the 17th district, Clinton announced she was “not considering running for Congress” on an October 16th appearance on ABC’s morning talk show The View. While Clinton is not looking for a seat at the moment, she did not shut down the possibility of running for office in the future. When asked about a future career in elected office, Clinton said: “I don’t know, but right now the answer is no.” 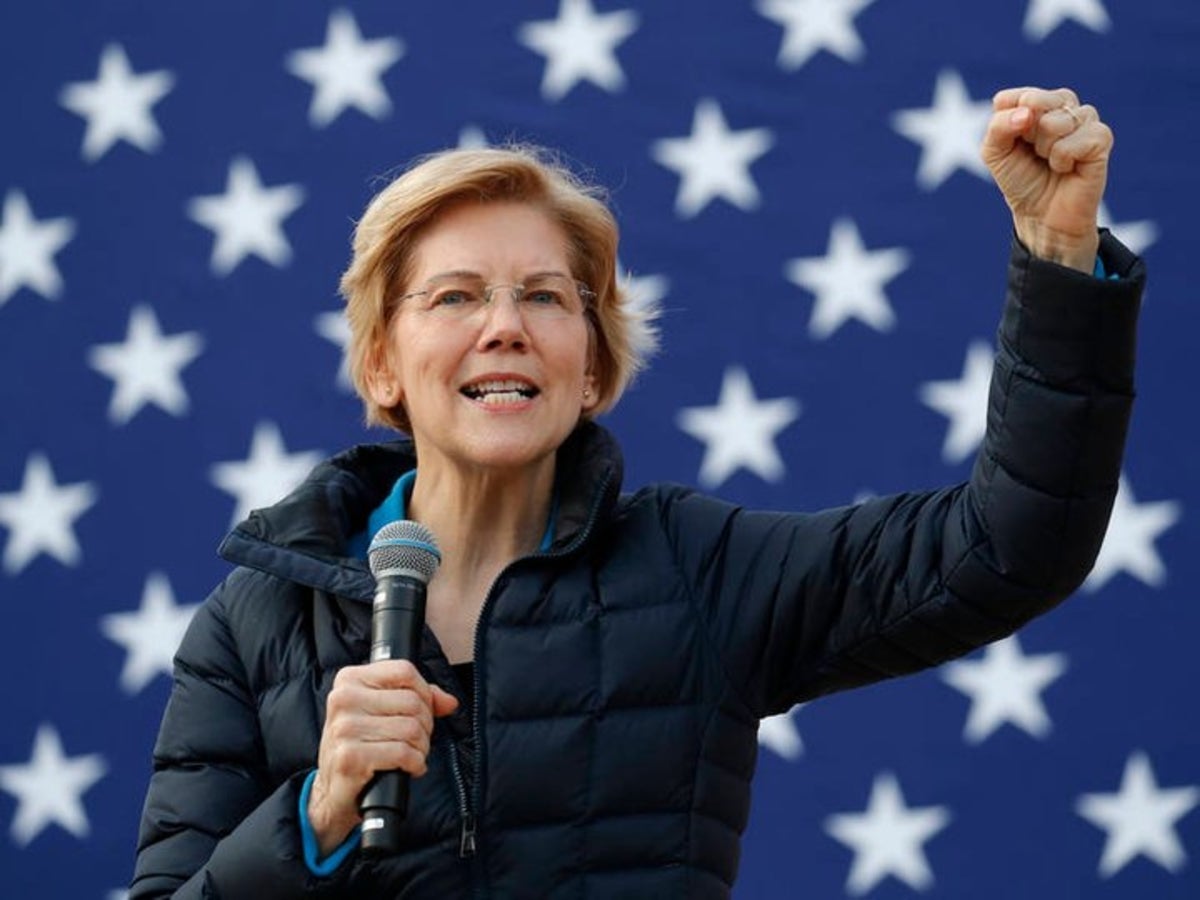 Elizabeth Warren has been a Democrat U.S. Senator serving Massachusetts since 2013. She grew up in Oklahoma before attending George Washington University for two years and then finished her bachelor’s degree at the University of Houston. After finishing up her undergraduate education, Warren taught at a public school for children with disabilities before she attended Rutgers Law School in New Jersey.

During Warren’s stump speech, the standard speech a candidate gives when they are campaigning, she has repeatedly mentioned an incident that occurred when she was teaching public school where the principal fired her at the end of the year because she was visibly pregnant. Warren’s remarks are being challenged by some outlets who are pointing out she has never mentioned this incident before and that the minutes from a school board meeting where her contract was discussed showed it was extended for the next school year.

Warren is standing by her story and in an October 8th, 2019 interview with CBS News, she stated that her contract was extended but when school officials saw she was pregnant it was revoked. The alleged incident occurred before Congress passed the 1978 Pregnancy Discrimination Act.

In response to the criticism, Warren tweeted a string of Tweets reading “when I was 22 and finishing my first year of teaching, I had an experience millions of women will recognize. By June I was visibly pregnant– and the principal told me the job I’d already been promised for the next year would go to someone else. This was 1971, years before Congress outlawed pregnancy discrimination– but we know it still happens in subtle and not-so-subtle ways. We can fight back by telling our stories. I tell mine on the campaign trail, and I hope to hear yours.”

For further reading on the story, check out The New York Times article: https://www.nytimes.com/2019/10/08/us/politics/elizabeth-warren-fired-pregnant.html