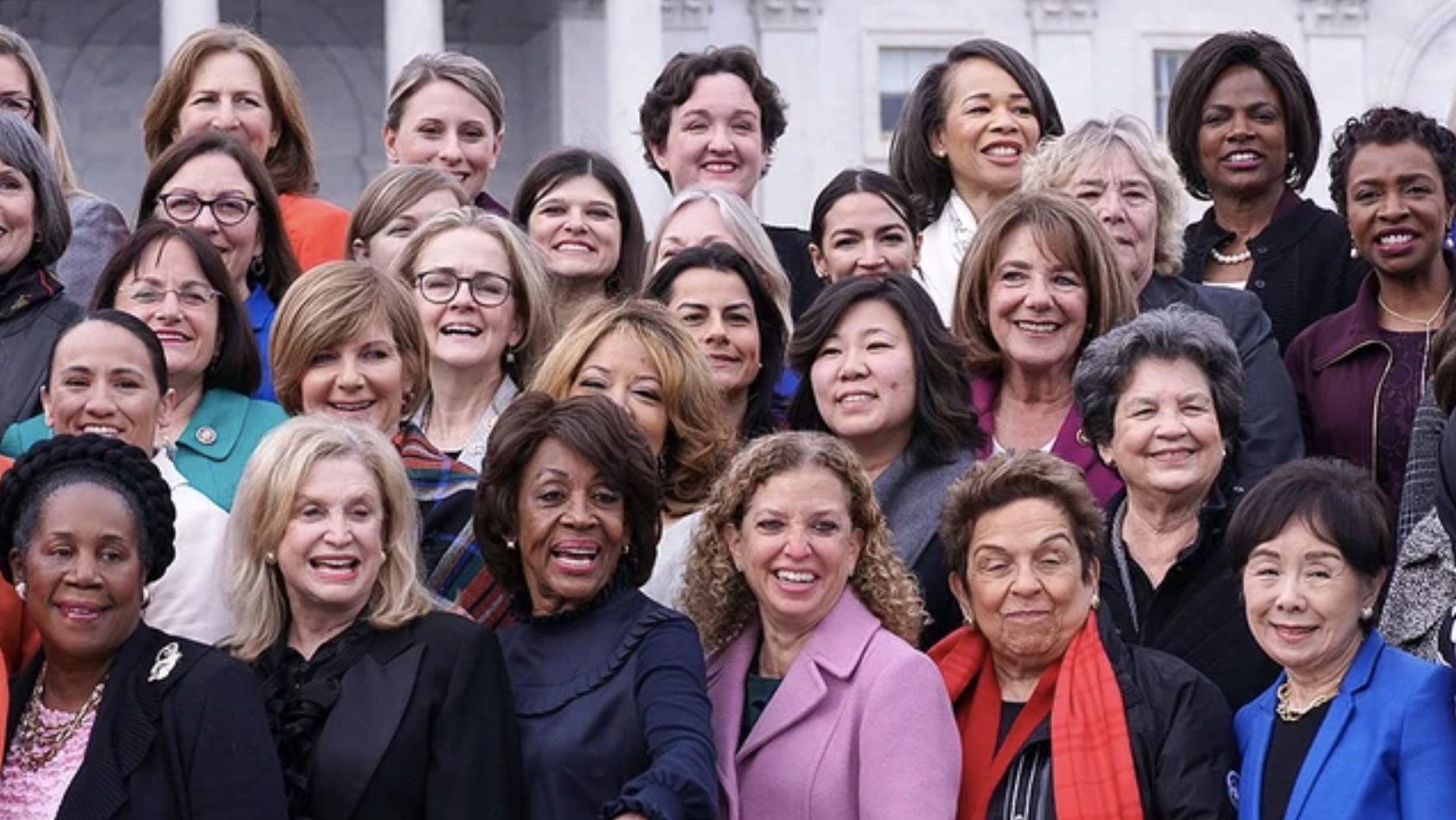 The Record Number of Female Candidates for the US House

Recently, a new record high has been reached when it comes to women in government. 490 women have filed as candidates for the U.S. House, passing the record breaking 2018 midterm election, when 476 women filed.

And there may be even more to come! Still, in 14 states, the deadline is yet to be reached. Much of these new filings are actually from Republican women. Before this, the Republican party’s record was 133, set in 2010. However, the 2020 cycle has found 195 GOP women running for the House.

So, what does this mean for the prospects of future women in government? Well, CAWP Director Debbie Walsh claims, “We are particularly encouraged to see Republican women stepping up and seeking office — we’ll never get to parity without women on both sides of the aisle running and winning.”

Reaching parity when it comes to the House and Senate, on both sides of the aisle, could prove to be very beneficial for women’s rights going forward, while also encouraging women leaders and young girls to run in the future. Overall, the 2020 House cycle beautifully displays fight for equality when it comes to representation.

But, even as they are running, the fight for many of these capable and intelligent women to challenge their incumbent rivals is difficult. One way that we can support them is to vote in November!

That’s right, through all of this chaos, we still have campaigns and elections running. But, this time, you get to vote in your pajamas!

For full numbers and statistics on women running for office in 2020, visit this[

If you cannot vote, there are other ways you can support these women. Small donations go a long way. Donating some time to make calls for the campaign is also a very effective way to show your support. This way, we can all lend a hand in achieving a brighter future when it comes to equality in government! 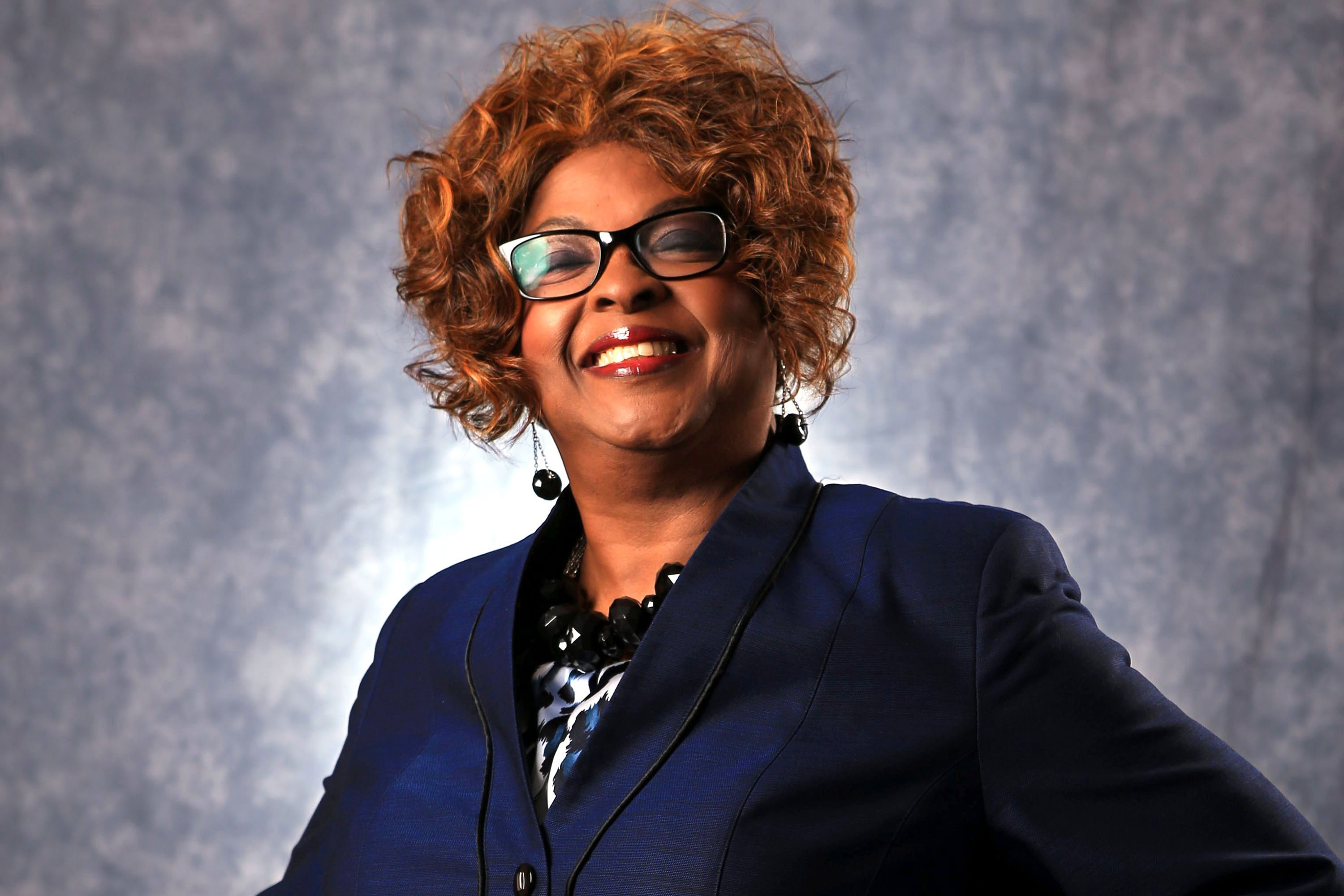 Ferguson, Mo.— On June 2, city councilmember Ella Jones made history, becoming Ferguson’s first female and first African-American mayor. In a race against fellow councilmember Heather Robinett, Jones succeeded in claiming 54% of the vote. Her campaign ran on a platform that promised to invest in public safety, youth engagement, and economic development.

“People from the seniors to the young people understand that my goal is for us to be one— for us to work together,” Jones told St. Louis Public Radio.

Jones’s election occurs amidst a reinvigorated Black Lives Matter (BLM) movement, sparked by the murder of unarmed Black civillian George Floyd, who was killed on May 25th by Minneapolis police. Police violence is all too familiar to Ferguson residents: six years prior, another Black civilian, Michael Brown, was killed by Ferguson police in a hate crime that galvanized the beginnings of BLM.

Jones will succeed former mayor, James Knowles III, and carry forth his promise to protect black lives. In 2016, the Ferguson City Council adopted a consent decree that pledged to install police and municipal court reform, a commitment Jones continues to stand by.

Jones’s election stands as a major victory for the Black community, specifically Black women. Like many trailblazing leaders, Jones hopes her election will inspire young women of color to assert their voice in the political sphere.

“Black women are devalued, and we’re the most powerful, strongest women on this earth because we have to raise young Black children so that they will be safe,” Jones said. “If we could raise families and take care of our homes and work a job, truly—truly—we can lead our local government. I think that’s what it is: Black women looking around and saying, “Hey, I can do this.” 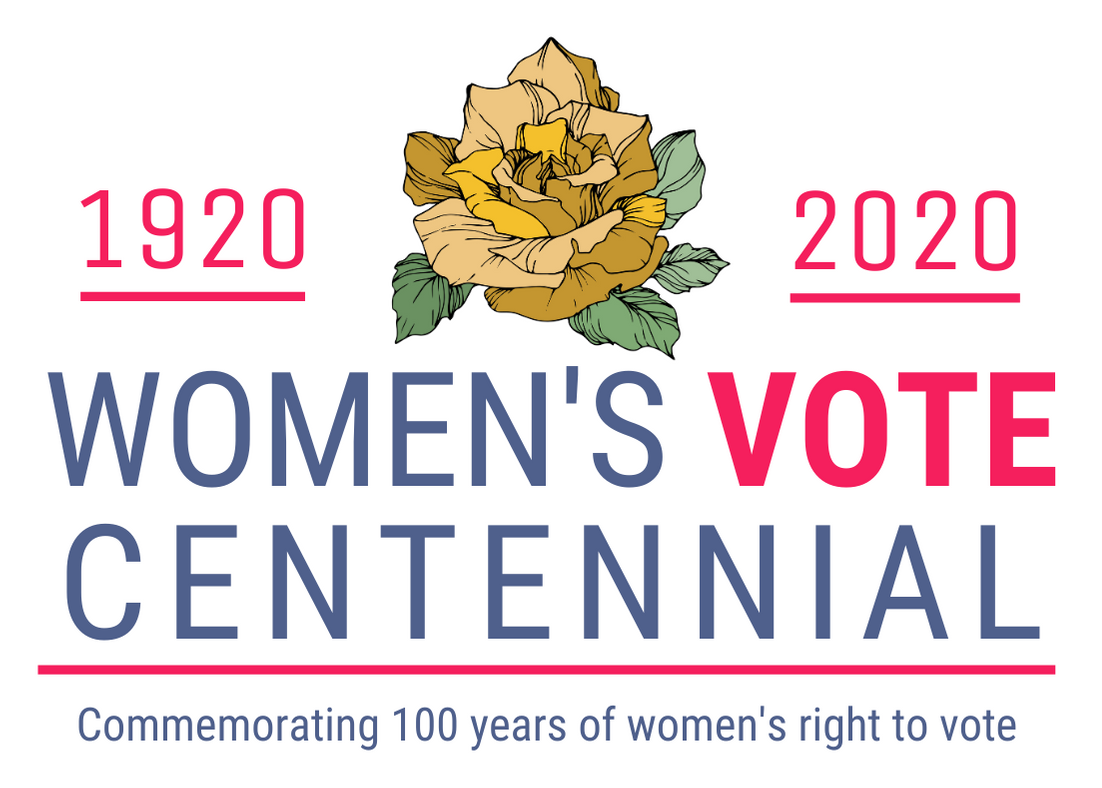 100th Anniversary of the 19th Amendment: Images of 14 Female Leaders of the Suffrage Movement Are Projected Onto Mount Rushmore this Summer

Women have not had the right to vote for very long, with the 19th amendment, granting women the right to vote, being officially passed on August 26, 1920. To honor the 100th anniversary of this monumental addition to the Constitution, images of 14 female leaders who lead the suffrage and civil movements will be honored. Their faces will be projected onto Mount Rushmore soon, with planning to start this summer. Senator John Thune was the congressman who headed this initiative.

Senator Thune, in collaboration with the Women’s Suffrage Centennial Commission (WSCC) and the Mount Rushmore Society (MRS) will begin planning. This entire event has many similarities to the Apollo 11 display for the launching’s 50th anniversary. The event had audio and visual displays of animations recreating the take-off years ago.

The chair of the WSCC, Susan Combs, says that she is “committed to telling the stories of the suffrage movement in ways that make women’s history visible and accessible to all Americans.” This is imperative to honor the women who paved the path to the right to vote and for civil rights. However, as amazing as this project may seem, there are many steps to before being able to celebrate this event. The U.S. Department of the Interior needs to approve of this event.

Senator Thune says that this event must happen at Mount Rushmore because the four presidents honored on the monument were not allowed to vote at the time of their presidencies. He says, “That’s what will make seeing the faces of so many distinguished American women projected onto the monument all the more meaningful and symbolic.” 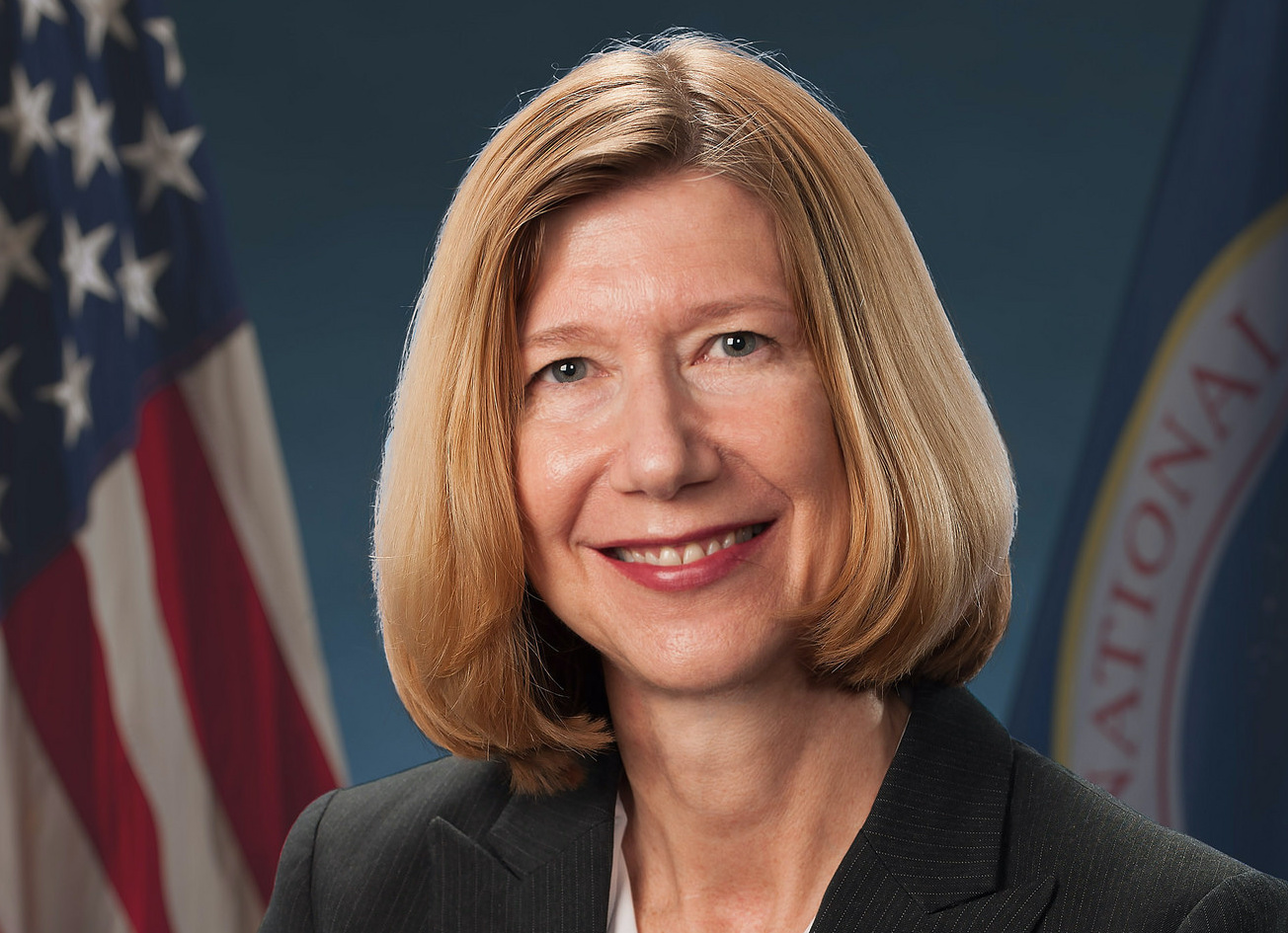 Kathy Lueders: Making History on Earth with Innovation in Space

Kathy Lueders’s job is out of this world. Literally. In mid-June 2020, Lueders was appointed to be the Associate Administrator of the Human Exploration and Operations (HEO) Mission Directorate. Lueders is the first woman to hold the position in NASA history.

Lueders first joined NASA in 1992 as the Shuttle Orbital Maneuvering System and Reaction Control Systems Depot Manager at New Mexico’s White Sands Test Facility. During her time at NASA, Lueders has worked in a variety of managerial positions both at the NASA Johnson Space Center in Houston, Texas, and at the International Space Station Program Office.

Most recently, Lueders supervised SpaceX, the first private company ever send humans to space, launching its spacecraft Dragon into orbit and bound for the International Space Station on May 30-31, 2020. As part of Lueders’s role at NASA, she was in charge of overseeing private companies collaborating with NASA to launch humans into space, such as SpaceX and Boeing, testing their spacecrafts. 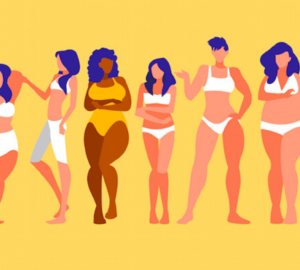 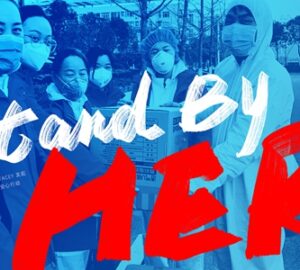