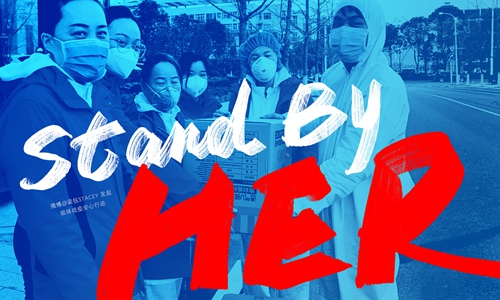 Hong Kong Period Campaign Inspires Many to “Stand By Her”

Hong Kong based women’s rights advocate, Jiang Jinjing began her campaign to resolve period poverty in response to the coronavirus outbreak in Wuhan, China, delivering sanitary pads among other feminine products to hospitals in the area. According to the American Medical Women’s Association, “period poverty refers to the inadequate access to menstrual hygiene tools and education, including but not limited to sanitary products, washing facilities, and waste management.” Realizing the scope of her impact in Wuhan, Jinjing sought to broaden her horizons.

“At first, I thought period poverty only applied to those very rural areas of China. But then I realized every province has poor places,” Jinjing told Sixth Tone. “Period poverty has been forgotten and left on the margins… I wish this issue could be widely recognized.”

Jinjing’s initiative, Stand By Her, has so far raised over $126,000 through crowdfunding campaigns, supplying pads and sex education resources to nearly 2,000 teenagers in predominately rural areas.

Social media is especially important in helping Jinjing spread word of her movement. The growing traction behind Stand By Her inspired a middle school teacher to start a “mutual-aid box’ in her classroom, offering free sanitary pads for students to take and replace later. Jinjing shared photographs from the anonymous teacher on Weibo, a Chinese social media app, encouraging others to do the same.

“Being able to make women’s menstruation a public issue and lead so many to participate in the discussion is already a big move toward liberating millions of women who feel ashamed of their periods,” Jinjing said. “The process of having loud and frequent discussions will remove the stigma from menstruation. This will liberate thousands of women who are ashamed of it.” 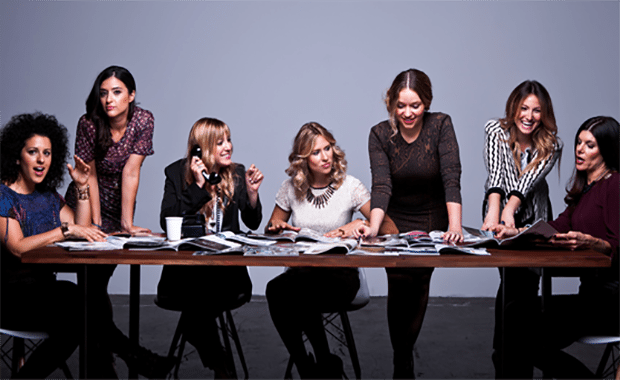 How to Support Female Entrepreneurs

There is a lot of discussion and debate over how to best support female entrepreneurs since women-led businesses are less likely to survive than men-led businesses. A study according to the Boston Consulting Group shared that if men and women participated equally as entrepreneurs, the GDP would rise 3 to 6%. With facts like these, it is crucial to find ways to support business women. Some of the critical areas include, improving access to financial capital, providing business training to help women develop new skills, and building access to networking opportunities. Currently, the gender gap in startup activity is slowly closing in most countries though the gap in long term business success has not made as much progress. With the exception of North America, women led businesses have lower sustainability levels. One of the biggest reasons for this is because investment in companies led and started by women is lower than the invested amount in companies led by men. According to a 2018 analysis, investments in women founded or co founded companies averaged around $935,000 while male founded companies received about 2.1 million dollars. Furthermore, this disparity continues to exist even after the fact that startups founded and co-founded by women have actually performed better over time and generated 10% higher cumulative revenue. Additionally, female entrepreneurs would have more success if it weren;t for differences in access to networking opportunities. Women are much less likely to know other female entrepreneurs than men are, let alone have a large group to network with. Large corporations can play a crucial role in cultivating networks to help female entrepreneurs gain insight and advice on a variety of business strategies. Closing the gender gap in entrepreneurship will not only fuel the growth of women led enterprises but it will generate new ideas, services, and products that will benefit the global economy. 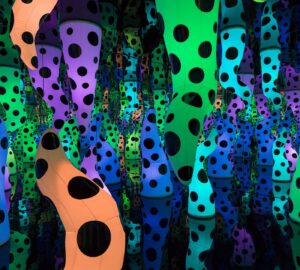