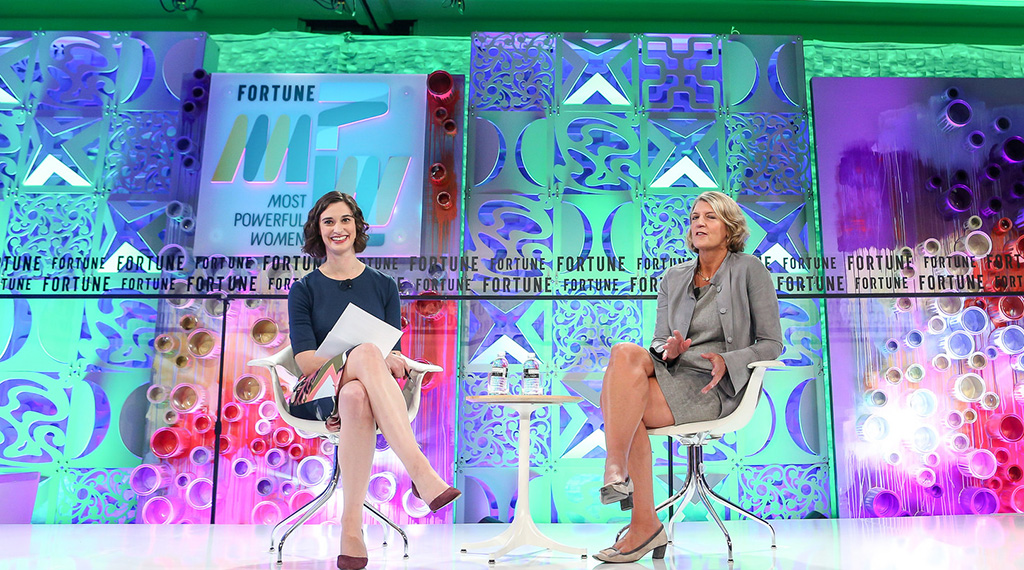 Female Filmmaker Striving to Showcase Their Work in This Pandemic

In order to produce and show films or series in this more than crazy pandemic, creators look for unique and creative ways to showcase their work.

Three specific female filmmakers spoke out about the struggles and challenges this year has brought at a recent Fortune Most Powerful Women virtual event. These women include the producer of the PBS miniseries And She Could be Next, Jyoiti Sarda; executive producer of Surviving R. Kelly, Dream Hampton; and writer and producer of A Call to Spy, Sarah Megan Thomas.

When asked about the struggles of filming during this pandemic to attract moviegoers to watch their films in an atypical way, Thomas said,  “It’s been really different from the business side, being an indie, because I made this film for the big screen,” said Thomas. She continued, “Word of mouth is crucial to an independent—you don’t have television commercials and posters everywhere.”

Thomas used her imaginary thinking in order to figure out a way around current marketing obstacles: she explained,“I partnered with an ice cream company in San Francisco called Smitten Ice Cream, led by a female CEO. We have special edition ice creams based on characters in the movie.” One example includes Vera Atkins, a British intelligence officer from the film; she is now a Smitten flavor featuring Earl Grey flavors with milk chocolate chips.

Hampton worked to overcome obstacles prompted by travel restrictions and the inability to shoot in certain places, all while working to complete several new projects. She talked about her employment of local crews telling,  “I was able to connect with small film crews in places like Jackson, Mississippi, or Tennessee or Oakland, California … Stories came in and were produced entirely by local producers and directors because that’s what we had to do.”

A couple months ago in August, Hampton directed and executive produced a virtual event organized by the Movement for Black Lives called the Black National Convention. Hampton described,“It was an incredibly ambitious, three-hour broadcast.” She continued, “The challenge was to make it something more than a bunch of Zoom panels, which everyone is fatigued from.”

Unlike the other two filmmakers, Jyoti Sarda’s filming was completed by the time COVID fully struck the US; however, she too struggled with the restrictions this pandemic brought when finalizing her film. “The edit team had to complete all of our postproduction [work] remotely,” said Sarda. “But at least we didn’t have to shoot during the pandemic.”

Sandra spoke about the nostalgia of watching others react to her films by saying, “I have yet to see our documentary screened in front of a live audience to know the nuances of how they’re reacting to the characters.”She continued, “We do a lot of digital screenings and Q&As—like a lot of documentaries do. But it’s not the same thing as being with an audience. I’ve really missed that” 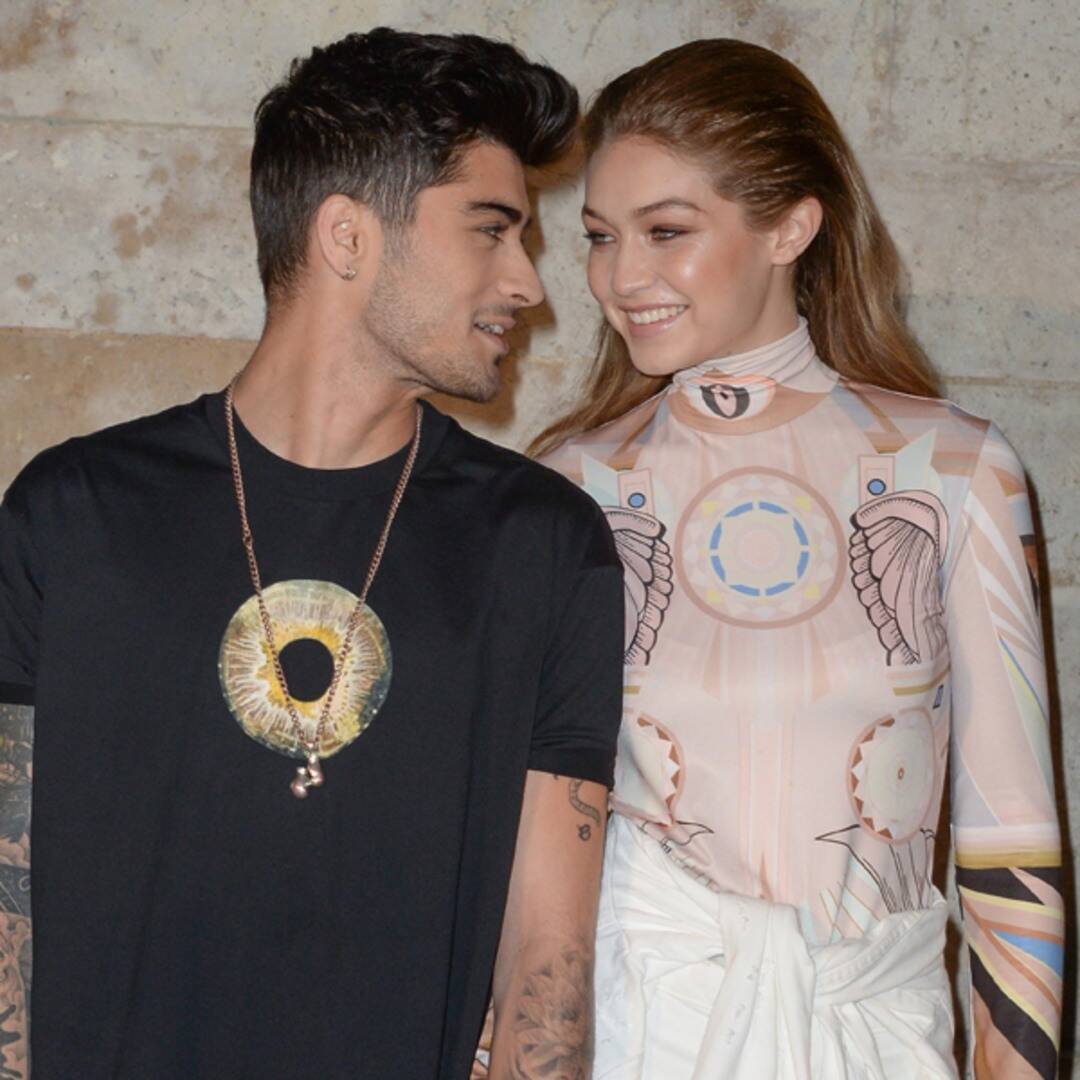 In the midst of what seems like never ending bad news, supermodel Gigi Hadid and pop-singer Zayne Malik blessed the internet with photos of their beautiful newborn baby girl. The perfect couple welcomed their baby girl in September and have chosen to share only glimpses of their daughter, leaving out her face and other distinct characteristics. The couple has also yet to announce the baby’s name. Hadid shared a selfie of her and her baby on her instagram story, including only the back of the baby. Although Hadid refrains from publicizing her baby’s appearance, she continues to share segments of her new life as a mom with the public. 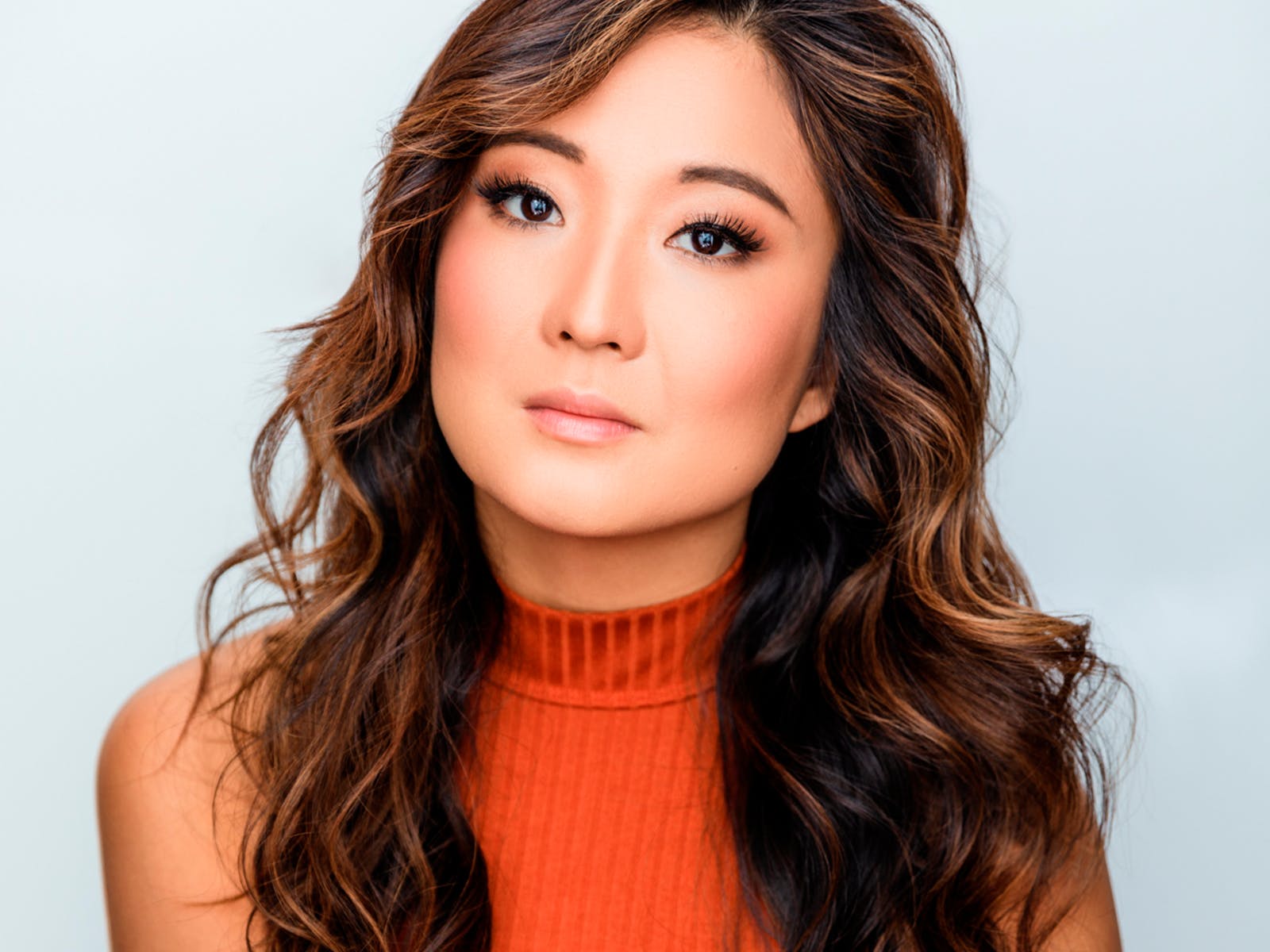 Ashley Park, Carrier Before The Netflix Hit, Emily in Paris

By Kiki Montgomery and Kate Kissell

Starring in both Broadway productions of “Mean Girls” and the revival of “The King and I”, Ashley Park is both a Tony and Grammy nominated actress and singer. In her most recent role as Mindy Chen in the Netflix original series Emily in Paris, Park received both extreme love and hate from viewers.

From a young age Park has been drawn to acting and singing, striving to make something of herself in the acting industry. As a 3 years year old, Park joined a dancing academy and only 2 years later she began using the Suzuki Method to study classical piano. As she grew up, Parker began acting in high school plays at the Pioneer High School in Ann Arbor, and eventually majored in acting at the University of Michigan.

Only six months after her graduation, she debuted in the 2014 stage adaptation of “Mamma Mia!”, and since that moment, she has been unstoppable.

Two months after the October premiere of Emily in Paris, Netflix announced that they will be producing a second season of the show. Ms. Park said the show’s success and high reviews have made her “feel so connected to everybody in the world from all walks of life who are watching this, even though we’re all quarantining by ourselves alone in our homes.” Along with season two of Emily in Paris, Ms.Park has a couple new projects on the horizon. She will star in Girls5Eva, is a comedy series about a one-hit-wonder girl band from the ’90s that looks for a second chance at fame after their one single that is produced by Tina Fey. She also will be in a revamp of 1967 musical romcom “Thoroughly Modern Millie.” So whether you know Ashley park from broadway or Netflix, there is definitely no doubt that she was made for the limelight.