Started in 2015, the Barbie Fashionista collection includes 176 dolls with 9 different body types, 94 hairstyles, and 35 skin tones. In the past, the Barbie franchise has been criticized for stereotyping beauty through their predominantly white and skinny dolls. In response, Mattel began releasing more diverse dolls than ever. Not only does Mattel sell their Fashionista line, but they also produce barbies for their Shero collection. Each doll is based on a real role model such as tennis player, Naomi Osaka, fencing champion, Ibtihaj Muhammad, and the late NASA mathematician Katherine Johnson. Mattel’s career line also features Barbie as a judge, astronaut, doctor, robotics engineer, news anchor and wildlife conservationist, empowering young girls to dream big.

Mattel’s diversity seems to be paying off as their “curvy black Fashionista with an afro hairstyle” was the top-selling doll almost every week in 2019. Furthermore, in the U.K, one in every four dolls sold is a Barbie that uses a wheelchair. As stated on Barbie’s website, Barbie has continued to evolve over the years to better reflect the world girls see today, adding more diversity for endless storytelling possibilities.” 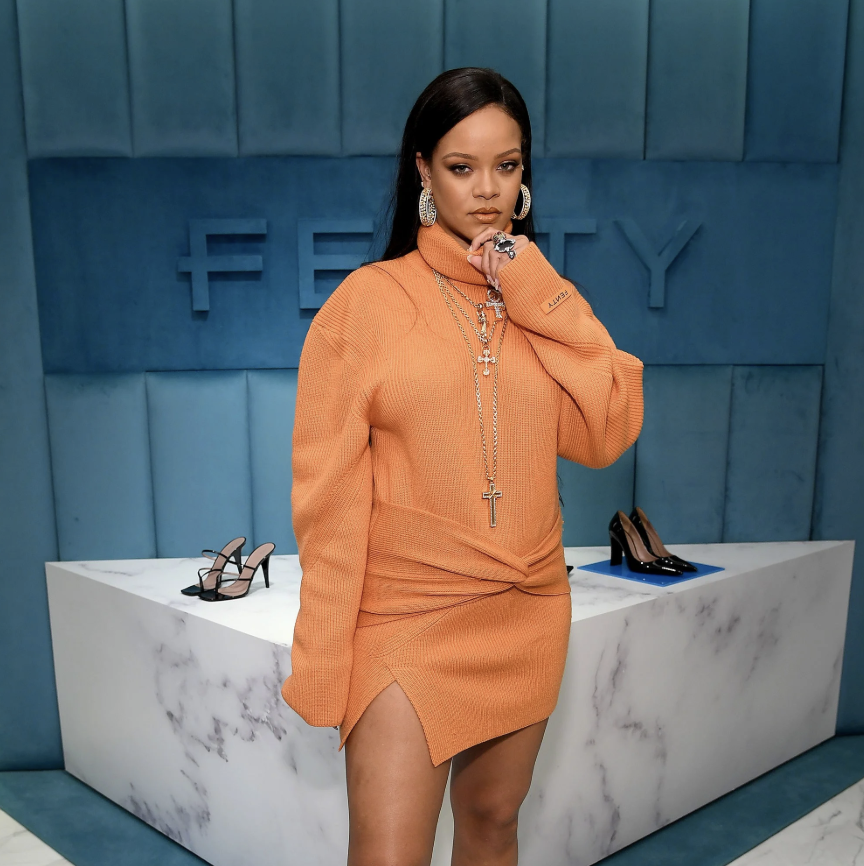 During New York Fashion Week Rihanna debuted her new Fenty collection at the Fifth Avenue Bergdorf Goodman. Her collection includes sweaters and dresses all in tones of khaki, army green, and bright orange. Rihanna says the inspiration and goal of her collection is to, “just ooze that freedom, that flexibility to do whatever you want.” The collection does not consider gender; while designing her collection, Rihanna didn’t want to label her pieces male or female, and instead she designed her clothes for whoever wants to wear them. In comparison to Rihanna’s Savage x Fenty lingerie show, the release of her Fenty collection is much more subdued, but with her beautiful clothes and the powerful message they hold, the collection will be very impactful. 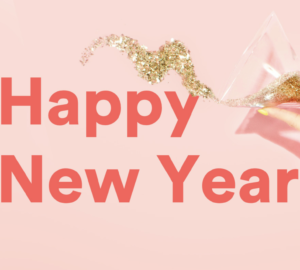 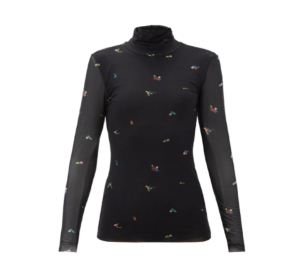