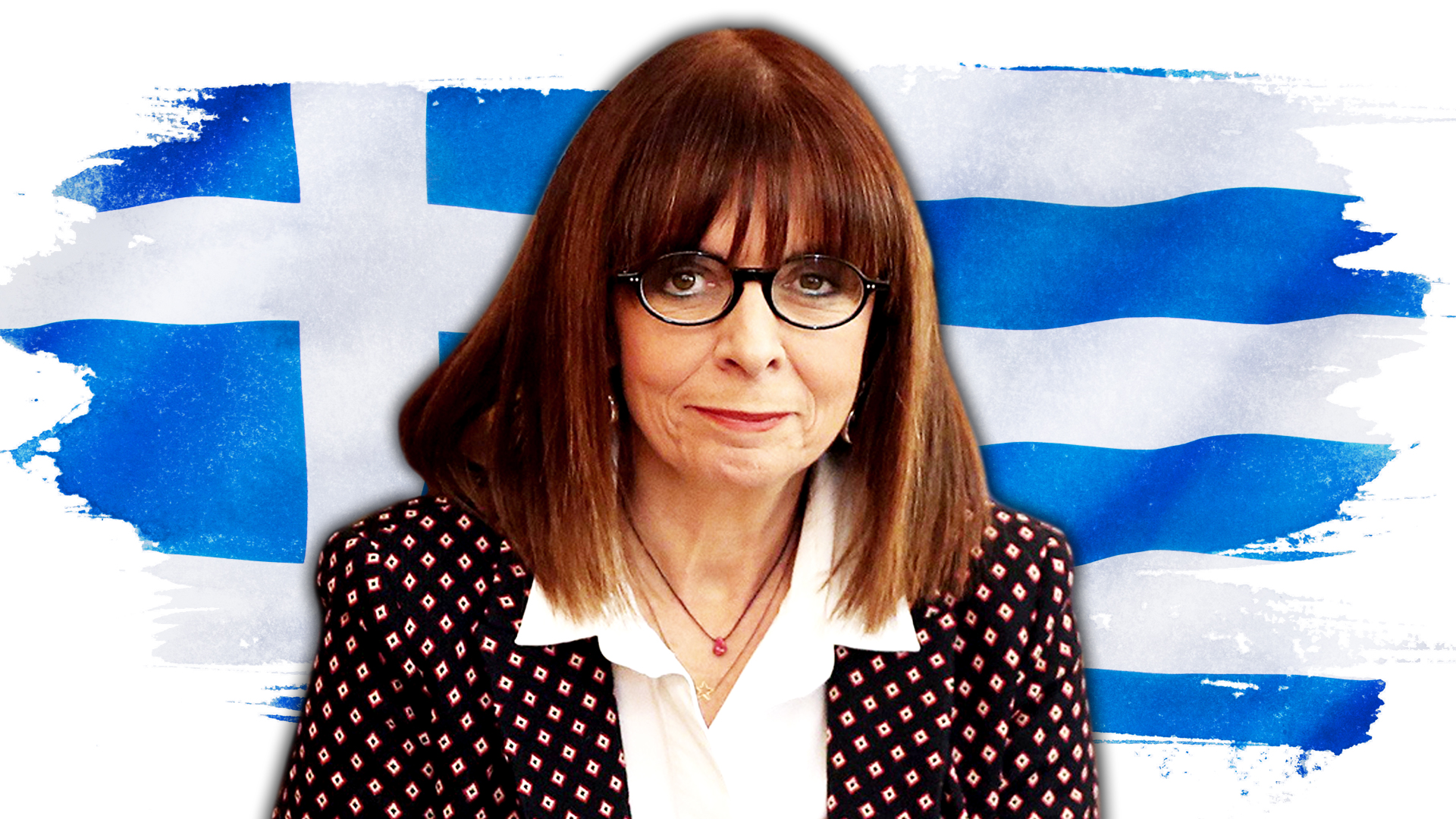 President Sakellaropoulou was elected by the head of the parliament, the conservative ‘New Democracy party.’ Not only is she the first female President but she was the first female President of The Council State, Greece’s Head Administrative court of justice. She was in that position for a little less than a year and a half before she was elected into her new position. Moreover, Sakellaropoulou is also not part of the political party she was elected by, making her election even more impressive.

Greek Prime Minister Kyriakos Mitsotakis said that Sakellaropoulou opens “a window to the future.” He later said, “Our country enters, with more optimism, into a new decade”. Mitsotakis’s decision to choose Sakellaropoulou was seen as him bringing awareness about the lack of women in power in Greece.

Mitsotakis said that he wants a change in the chaotic society Greece is in as he said, “starts from the top… with Greek women receiving the position they deserve.” Not only has Greece been lagging behind other European countries with female political leaders, but it also has an extremely low score in gender equality in Europe, having more than a 12% pay gap between Greek men and women.

Across the board, Sakellaropoulou is being seen as a salutary choice for the country, due to the fact that Greeks think she will help terminate the turbulence of their nation. By serving a five-year term, the people have high expectations for their new female president, believing that she will help revitalize Greece. 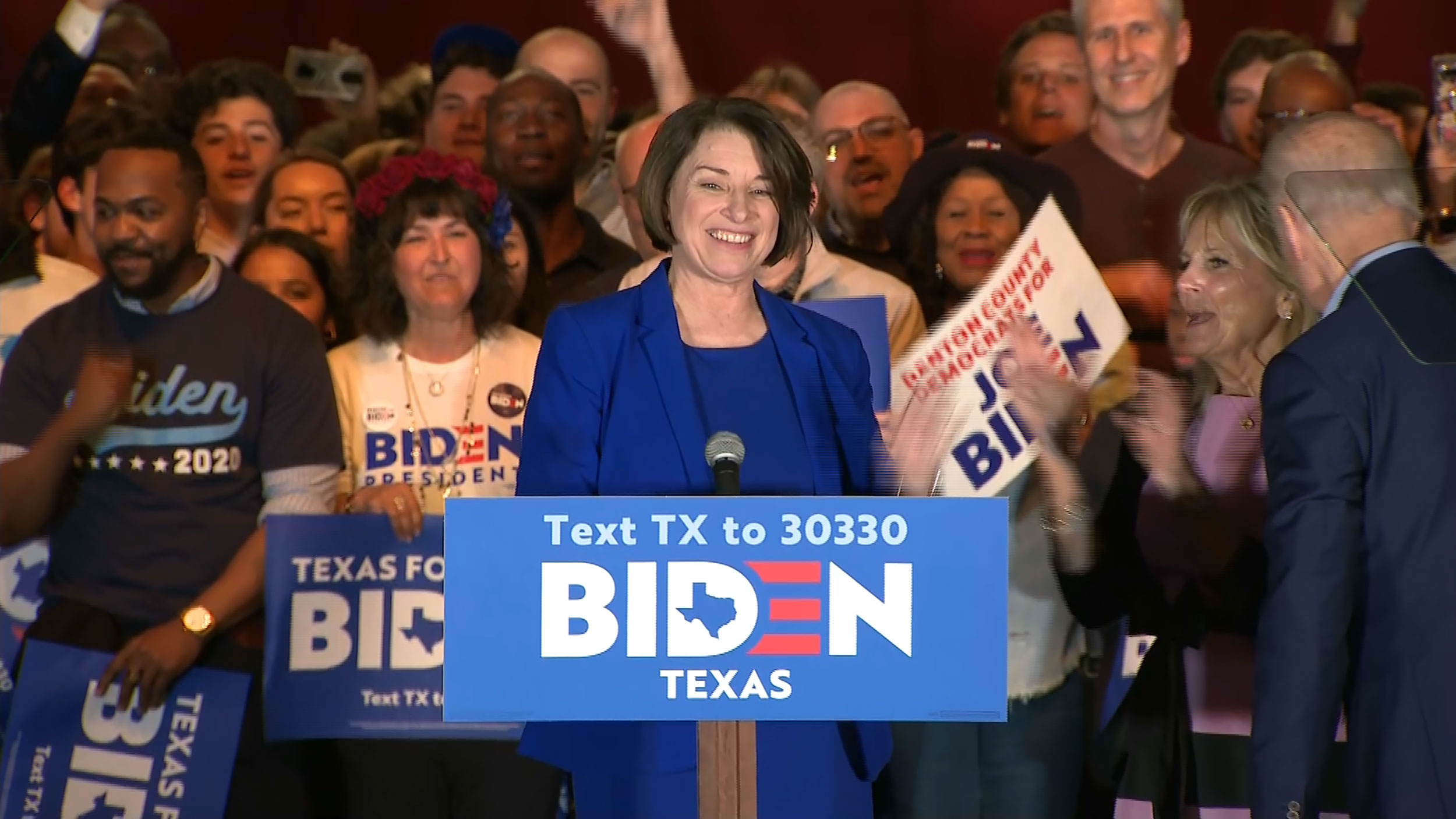 Amy Klobuchar Drops Out of Presidential Race and Endorses Biden

By Julia French and Kiki Montgomery

Minnesotan Senator, Amy Klobuchar, made her decision to drop out of the race on Super Tuesday, which shocked the primary field due to the fact that she recently placed third in New Hampshire against her more funded rivals.

She entered the Democratic presidential race with an interest in focusing on the moderate voters of the nation by offering herself as a candidate who had a possibility in winning Midwestern swing states, like Ohio and Iowa. After she dropped out of the race , she decided to endorse one of her biggest rivals, former Vice President and 2020 presidential candidate, Joseph R. Biden Jr.  She said at a rally, “Today I am ending my campaign and endorsing Joe Biden for president”. She went on to say, “He can bring our country together and build that coalition of our fired-up Democratic base as well as independents and moderate Republicans. We do not in our party want to just eke by a victory. We want to win big.” Klobuchar and former presidential candidates, Pete Buttigieg and Michael Bloomberg, have endorsed Biden’s campaign.

Before super Tuesday, Senator Klobuchar faced several television cameras and asked the people “from my home state of Minnesota” to “vote for Joe;” Klobachar’s wish came true on Super Tuesday after Biden won in Minnesota. She later said, “Vote for decency, vote for dignity, vote for a heart for our country,” she said. “That is what he will bring to the White House.”

Senator Klobuchar concluded her campaign and went to say how proud she was of her “happy, scrappy campaign.” She later said, “I’ve been so proud that people have been willing to pitch in and help each other”. “And so that’s why this is a really hard thing to do today. But I really step back and think, ‘What is the best thing for us, and not just me, but our whole team?’ And I keep trying to think of what is best for our country right now. So I decided that I’m going to be endorsing Vice President Biden today.”

Besides New Hampshire, Klobuchar was less successful in her campaign journey, as she had less support in states Iowa, Nevada and South Carolina. Her “gritty” effort in Iowa allowed her to remain on the debate stage.

Klobuchar’s vocal democratic-liberal base stuck to a rather moderate wave, as she desired to appeal to moderates and moderate-Republicans. She strayed away from rather socialist ideas, such as “Health Care for all,” and imposed ideas on creating an “Affordable Care Act.”

During her campaign trail she had the greatest struggle out of all the candidates in attracting followers from minorities, mainly black voters.

As she came to the end of her campaign journey, Klobuchar left directly before Super Tuesday, which allowed her to avoid Texas and California, the two biggest and most diverse states. Klobachar finished her campaign by saying, “We have been really, really beating the odds.” 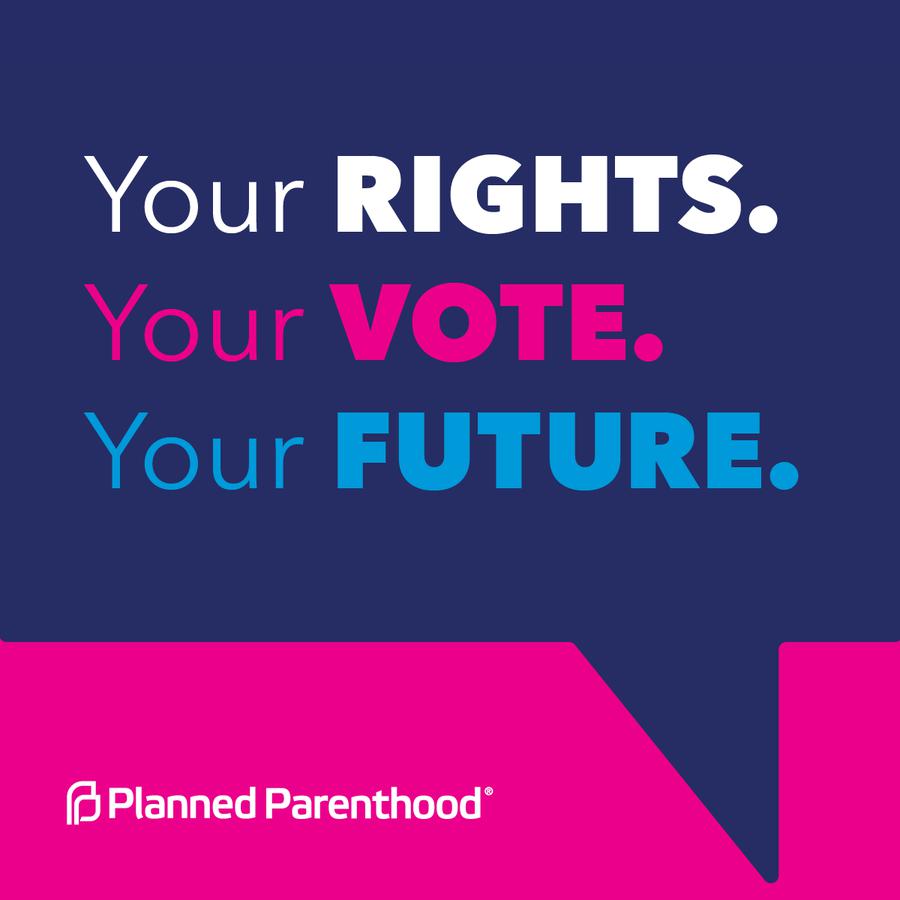 The Future Of Our Country Is In Your Hands, VOTE!

We decide who the next person will be leading our country, and right now, it is vital that everyone who can, votes. Over ¾ of all voters have voted for abortions to be safer and remain legal; also, no state has more votes on banning aboortions than not. Although the majority of votes are leading to abortion rights, anti-abortion politicians are still trying to undermine the rights of the female reproductive system. These politicians are putting the ability to receive correct information about abortions, and obtain birth control and safe and legal abortions on the line.

This is why it is crucial that everyone uses their right to vote to help support all women in this nation. This year, use your voice, instead of following the provincial politicians’ point of views on a subject almost all of them will never be able to relate to. By using your voice, you will not only help the women in our nation, but open doors for women all over the world to use their voice to  get the rights for their own body.

Check out Planned Parenthood’s site to learn what each politician stands for:

The Gates Foundation Focuses on Gender Equity, Charities Of The NBA All-Star Game 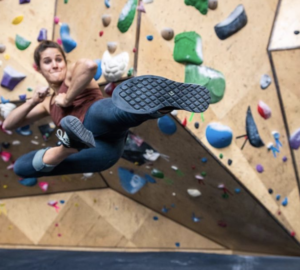 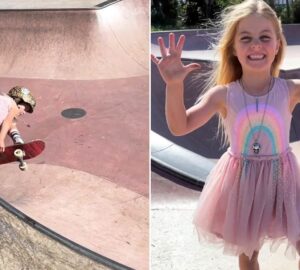