The Gates Foundation Focuses on Gender Equity, Charities Of The NBA All-Star Game 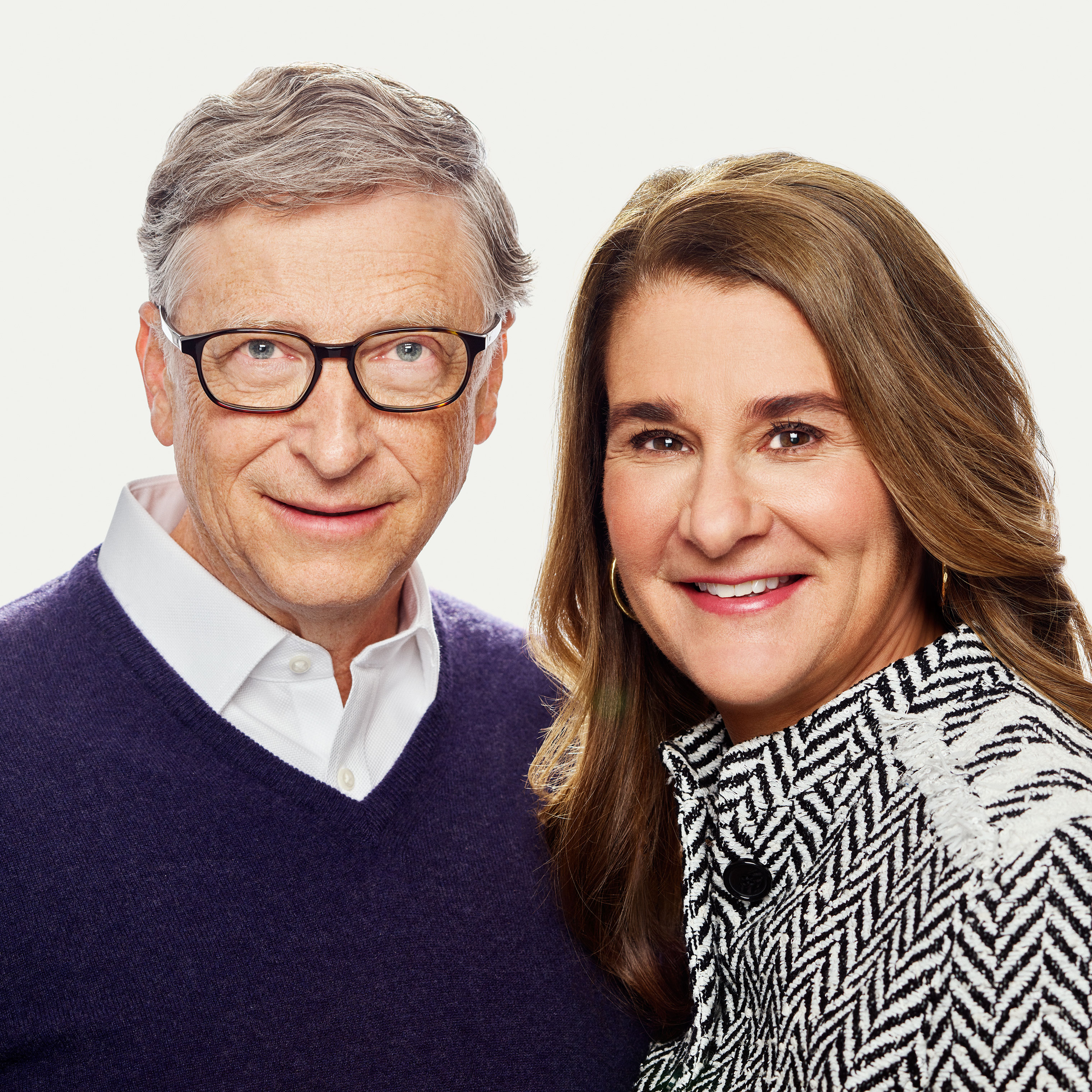 The Bill & Melinda Gates Foundation Will Focus on Gender Equity

In honor of the 20th anniversary of their charity foundation, Bill and Melinda Gates have set forth their current plan to focus on fighting climate change and promoting gender equality. The couple have chosen to focus on these particular issues as a result of Microsoft’s concern for climate and Melinda’s growing attention on women’s rights. The foundation is specifically planning to develop technology that will lower carbon emissions and provide zero-emission energy to impoverished countries. The foundation has previously focused on improving global health and U.S. education. As for the foundation’s new focus on gender equality, Melinda Gates states, “No matter where in the world you are born, your life will be harder if you are born a girl”. She argued that there is clearly a need for women in leadership roles. She claimed that there should be more women working in government, finance technology, and health. Melinda has previously committed $1 billion to support gender equality through Pivotal Ventures.

The Gates’s foundation has been successful in their plans to promote global health; however, their plans to fund work on U.S. education has been less triumphant. In all, The Melinda and Bill Gates Foundation’s new focal points are well chosen and will benefit future generations. 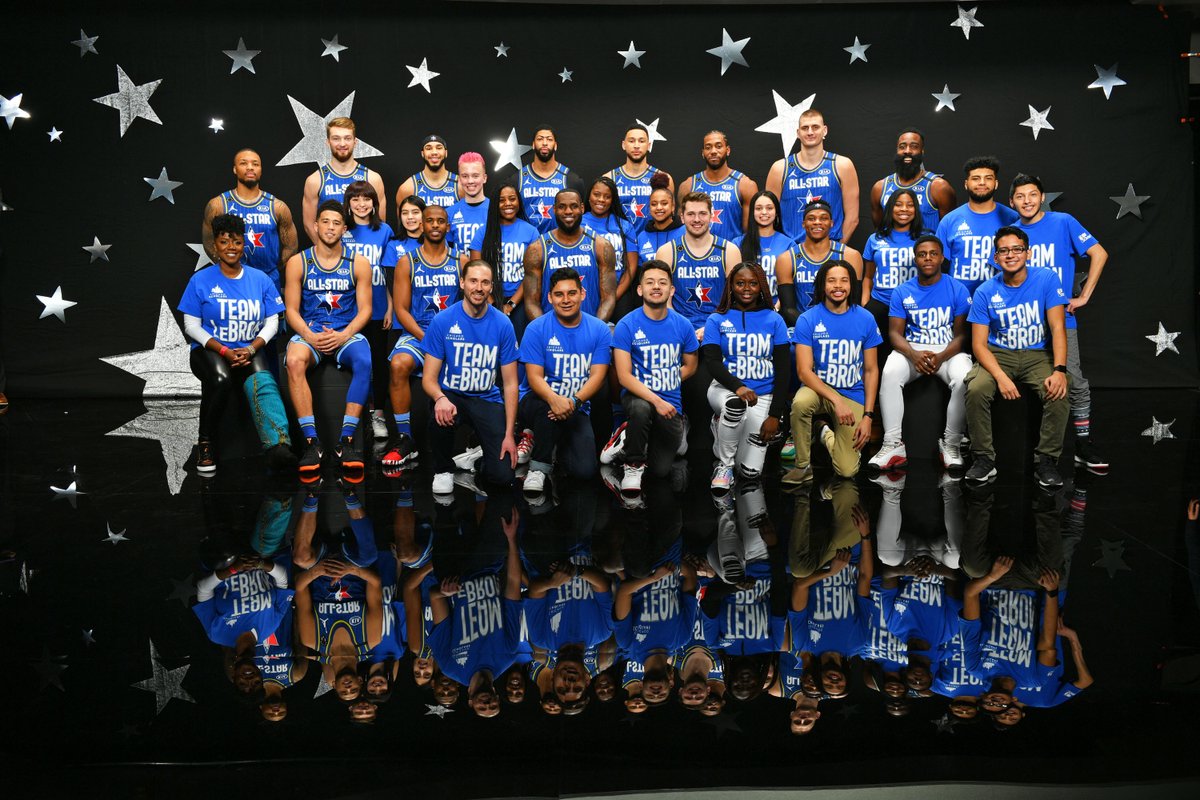 Recently, the Lakers’ LeBron James and the Bucks’ Giannis Antetokounmpo chose teammates for the league’s event Sunday at the United Center during the broadcast of the All-Star Game draft on TNT’s “Inside the NBA”. Not as widely recognized, as part of the charitable element of the new All-Star Game format was the announcement of two organizations hand picked to be contributed to by the captains and the organization. Both captains spoke about their charity and explained their selection before finally picking.

James decided to choose the charity Chicago Scholars, a program directed by Dominique J. Turner, an Obama fellow who came in contact first with the NBA after she introduced Michelle Obama at the Obama summit. She strives to help low income students pass and thrive through their college experience and education.

Antetokounmpo decided to pick the organization After School Matters, which originally in 1991 was formed when Maggie Daley, formerly Chicago’s first lady, wanted to figure out a way to have her children keep busy and have fun at the same time after school when they have no more classes.

Antetokounmpo delivered the great news to After School Matters by creating a fun video to present to the kids. The students were exhilarated and barely able to keep their excitement in when they found out they would be given a ticket to the All Star Game.

Turner was so happy that James chose her children and announced that when she first heard of the news, it was the first time she had ever screamed on a professional call.

Students at After School Matters had a very similar reaction when Antetokounmpo said that they had been chosen as the charity he will represent. CEO Mary Ellen Caron said with a squeal of delight, “and he also told them that he would see them at the game.” Showing the excitement she feels for each of these kids to be able to experience this great event.

The NBA All-Star weekend prize money totalled $500,000. Team LeBron won $400,000 of the prize money for the Chicago Scholars. Unlike a regular basketball game, the first quarter started with a score of 0-0 allowing the winner of each round to win $100,000. However, the first team to hit the target score with an additional 24 points in the final quarter, a last-minute honor to the legend Kobe Bryant, who died at age 41 in a helicopter crash, won the $200,000 left. LeBron’s team won the final quarter.

The NBA also spoke of plans to support tens of thousands through programs and even events shepherded by 40 community-based organizations. This group, made up of teenegers from the community who have invested time looking at issues around them, plan to come together to make change through five youth-led projects

A handful of NBA representatives have begun to mention the league’s efforts to create a lasting impact in Chicago as the All Star Game rolls by. Turner made it clear that this investment will widely help the education and the futures of young Chicagoans, alongwith giving them the chance to experience this unbelievable All Stars Game. “Belief changes everything,” Turner said.  “And to know that the NBA cares about them and believes in them, to know that LeBron James cares about them and believes in them — that belief really goes a long way and just reinforces that they are tomorrow’s leaders.”

Caron similarly agreed with Turner telling the impact these men and the words they say to the children, really impact the lives of forever. “This is a message to the teenagers in Chicago that they matter and that the NBA wants them at the All-Star Game,” Caron said, “and when a group like the NBA and the players tell them that they matter, it sticks with them forever.” 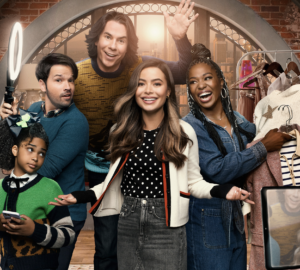