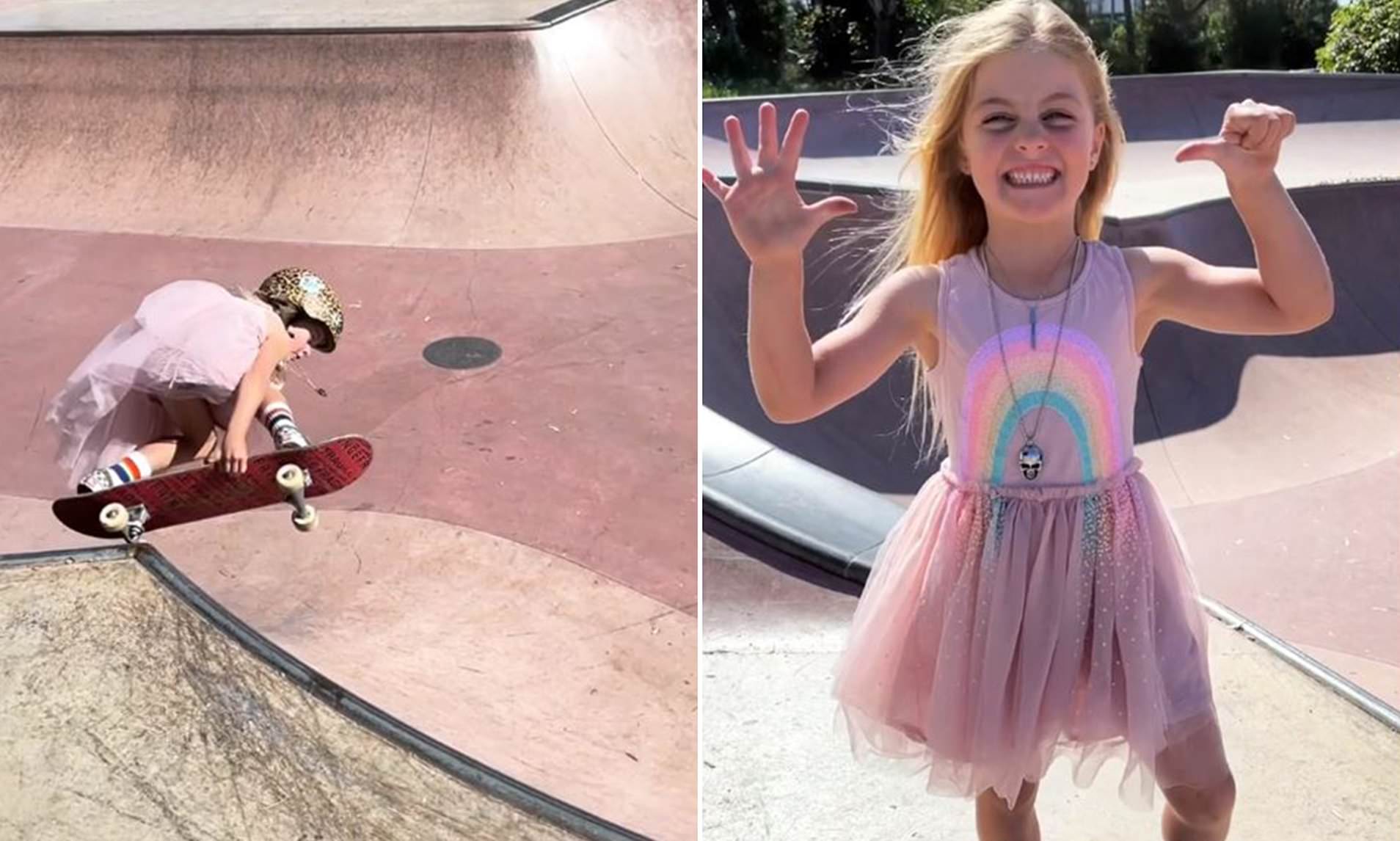 Six year old Australian Paige Tobin is shattering gender stereotypes and gaining worldwide notoriety for her extraordinary skateboarding skills. Actress Jennifer Garner reposted a video of Tobin skating 12 ft high ramps while wearing a pink party dress, asking “Is there anything better than a fierce little girl? I don’t think so.” The video has received over 6 million views in six days and has increased Tobin’s profile and growing celebrity around the world.

Tobin discovered skateboarding at two years old, after finding her mom’s old skateboard in her garage. She has since won the King of Concrete skateboarding competition in the under-9 category and has already nabbed sponsorship deals with S1 Helmets, Pride socks, and Fringe Skateboards. Tobin is also becoming quite the social media influencer, enjoying gifted clothes and gear from brands such as Salty Shreds clothing, Gritt Tribe clothing, Piping Hot Australia bathing suits, and Excite pro pads which she unboxes live for her 218,000 followers.

Skateboarding is increasing in profile and legitimacy with the 2016 decision to add both male and female skateboarding to the summer Olympics lineup. The Tokyo games will be the first time that the sport will be featured. It has traditionally been more popular with men, but the skateboarding community has made a concerted effort to expand the community.

Neftalie Williams, a lecturer at the Annenberg School of Communication and Journalism at the University of Southern California, who studies race and diversity in the skate world told CNN, “One of the most important things about the sight of Paige skating is how it’s a reminder that there has been an explosion in women, girls and gender non-conforming skaters too. It really shaped and changed the way people view skateboarding culture.”

We are sure that we will be seeing a lot more of Paige Tobin now with media, celebrities, and brands all wanting to celebrate this amazing little athlete. 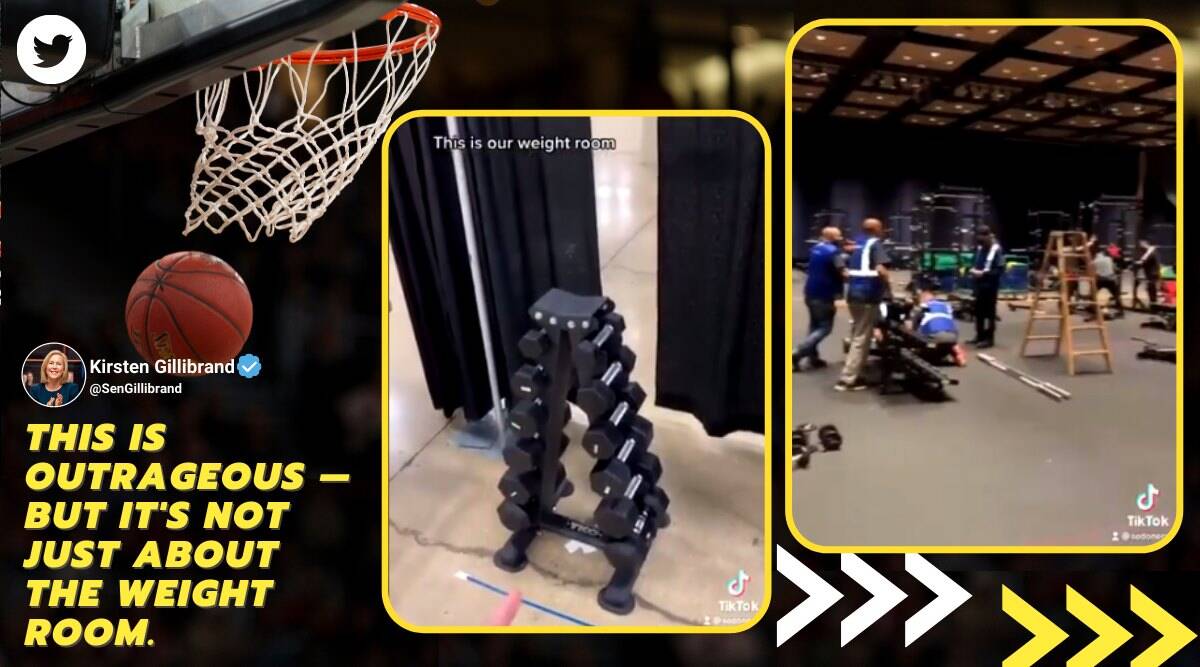 Sedona Prince has been an avid advocate for women’s basketball in the recent weeks as her team, the Oregon Ducks, advanced to the sweet 16 in the NCAA March Madness tournament. Prince’s activism first began with a viral tik tok that exhibited the differences between the male and female workout amenities. When arriving to the NCAA practice facilities, Prince noticed that the male weight room was about 10x the size of the female’s. The NCAA immediately apologized for what happened, but Prince continued to back up her words on various news networks, such as CNN, ABC News, and Good Morning America. Prince elaborated on the common misconception that women do not need to lift weights, specifically as much as men do. Soon, this argument stemmed into the greater problem that Women’s Basketball is commonly swept under the rug compared to male organizations (CNN). Prince’s ability to use her social media platform to discuss these issues has been essential to the growth of the NCAA and women’s sports as a whole.

Besides her crucial role in the fight for sport equality, Sedona Prince has also been a valuable player for the Ducks. Prince led her to team to the Sweet 16 while averaging 10.4 points and 3.9 rebounds per game and shooting 54.5 percent from the floor (Oregon Ducks).  Recently, she has become a finalist and team member of the USA Basketball Women’s AmeriCup Team (The Register-Guard). Both her skill and voice combined are leading Prince and women’s basketball down a wonderful path. 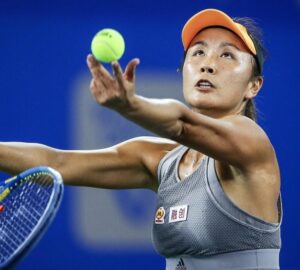