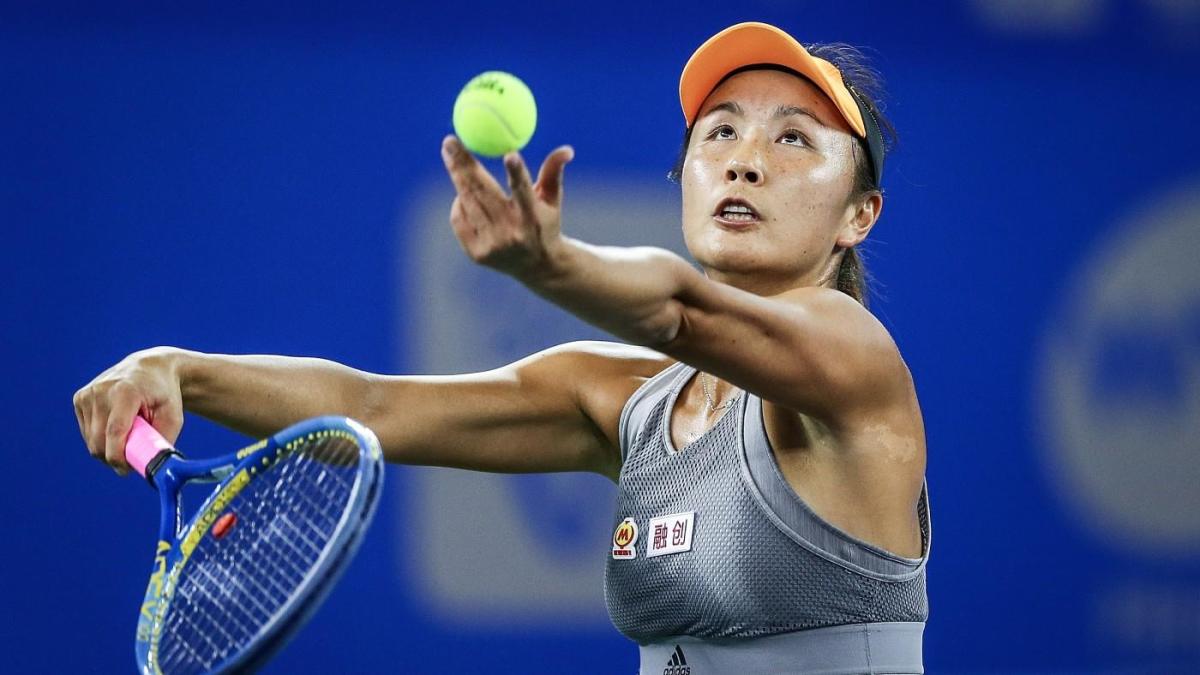 At the beginning of December, the WTA, Women’s Tennis Association, suspended all tournaments scheduled to happen in China, due to sexual assault allegations made by tennis player, Peng Shuai, against a Chinese vice premier.

Steve Simon, the chief executive of the WTA, made the decision to suspend these tournaments as a sign of protest against people of power suppressing women’s voices, and in this case, disregarding a sexual assault allegation. The WTA was founded on the idea of equality for women and ignoring the unjust treatment of Shuai, would have been a major setback for the foundation.

The United States, Australia, Canada, and Britain soon followed in the WTA’s activism, by choosing not to send any government representatives to Beijing for the 2022 Winter Olympics. The WTA’s choice to withdraw from tournaments in China will likely end up costing them hundreds of millions of dollars, however, they have made it clear that they would much rather follow their moral obligations and put human rights first, even if it is financially risky.

In addition to activism in the tennis community, many surfers have been gaining the courage to stand up for their rights. Through realizing the harsh realities of white supremacy in South Africa, surfers including Tom Carroll, Martin Potter, and Tom Curren withdrew from all surfing competitions in South Africa until its government made a change to their racist system. As a result of this, the surfers lost money and even faced fines for missing the events. Although, their message was influential, and 25 out of the top 30 male surfers opted out of competing in South Africa as well. Even after this movement, surfers have continued their activism, and have put much of their energy towards environmental causes.

More recently, surfers such as Cori Schumacher, boycotted against competing in China because of the country’s human rights violations. The ASP, Association of Surfing Professionals, respected Cori’s decision, however, unlike the WTA, they continued to work with China for economic reasons.

Sexism had become blatantly obvious in the world of surfing, as women would earn half the amount of money as men for winning the same competitions. Female surfers eventually formed the Committee for Equity in Women’s Surfing, and the WSL, World Surf League, listened to their protests and became the first global sports league to provide equal pay for both men and women. 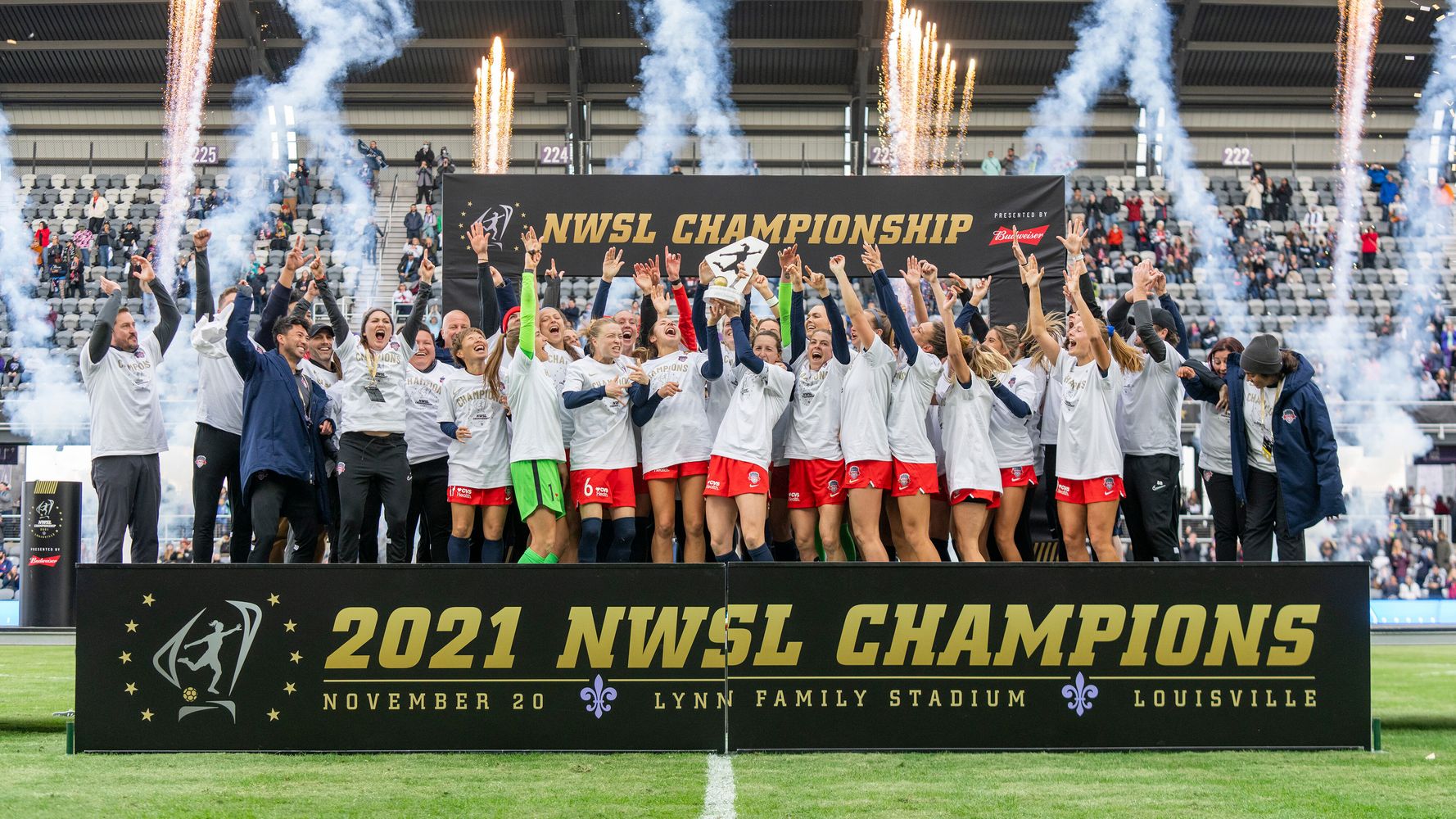 The Players Association for the National Women’s Soccer League has signed the league’s first ever collective bargaining agreement, which will remain for five years. The new agreement includes a raise for all players, with the new minimum salary at $35,000 from last year’s $22,000. It also calls for yearly raises of 4%, increased retirement fund contributions, better life and health insurance including eight weeks of parental leave, new safety and security measures, and free housing. The labor agreement was signed just in time for players to report to preseason camps, averting any walkouts.

“From our inception, the players association has put players first. Our mission in this historic CBA was to put this same philosophy at the center of NWSL’s future,” NWSLPA president Tori Huster said in a statement. “With the amount of care and attention that we have given this process since fall 2020, we are proud that players can confidently enter the 10th season in the NWSL in a better position than ever before.”

​​Improvements in medical care were an important aspect of the CBA. The NWSL press release announced that the league will hire a medical director and that each team will be required to have at least “a team physician, massage therapist, sports scientist, sports psychologist, and team clinician to provide mental health services.”

The new agreement establishes that free agency will begin in the 2023 season for players that have been in the league for at least six years. In 2024, players with a minimum of five years will be eligible, as well as restricted free agency for players with three years of play. The CBA also provides for sharing of network broadcast revenues with players if the league is profitable in the third, fourth or fifth year.

In more noteworthy women’s soccer news, 19 year-old Rookie of the Year and U.S. Young Female Player of the Year, Trinity Rodman, has signed the largest contract in league history with the Washington Spirit, a four year deal for more than $1.1 million. The new deal is six times more than her original contract, after being selected second in the 2021 NWSL draft. Rodman, daughter of NBA Hall of Fame player Dennis Rodman, was 18 when she signed with the Spirit and the youngest woman ever drafted into the league. 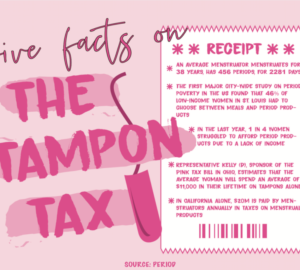