A Guide To Impeachment 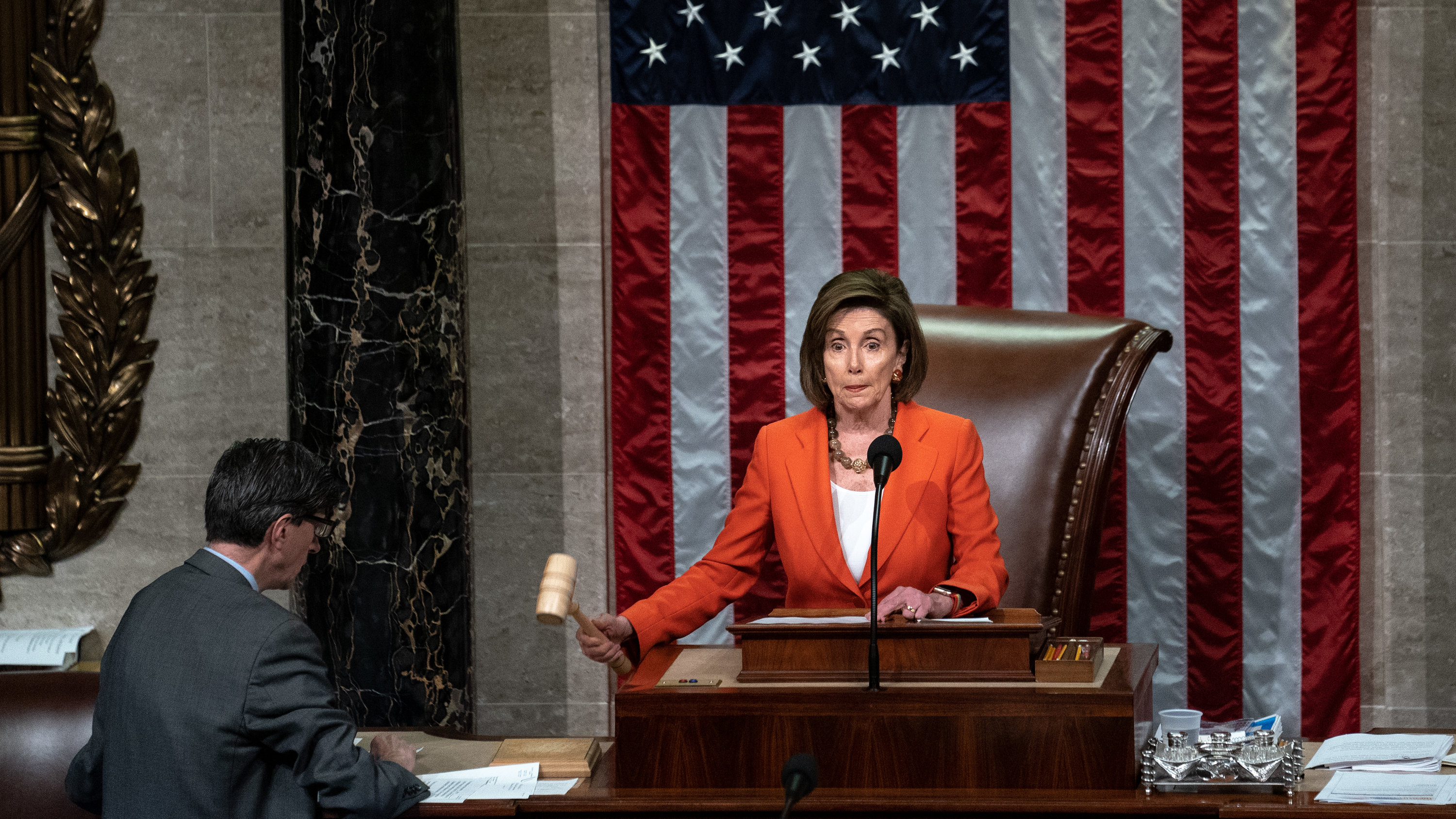 A Guide to Impeachment

Impeachment is the process by which a legislative body charges a government official with a crime, which is similar to a private citizen being formally charged or accused of committing a crime. Out of the 45 Presidents of the United States, only three have been impeached by Congress: Andrew Johnson in 1868, Bill Clinton in 1998, and Donald Trump in 2019. President Richard Nixon resigned before the House of Representatives could impeach him for covering up his involvement in the Watergate scandal.

When a president is impeached it does not mean they are taken out of office. Rather, impeachment is the beginning of a process involving the three branches of government.

The United States Constitution provides for separation of powers between the three branches of government: legislative, executive, and judicial. All three branches carry out their own responsibilities and can “check” the actions of the other branches. The legislative branch, consisting of the House of Representatives and the Senate, make laws; the executive branch, consisting of the president, vice president, cabinet, and most of the federal agencies, carry out laws; the judicial branch, the Supreme Court and other courts, evaluate laws.

Next, the Speaker of the House declares an official impeachment inquiry which starts the process of various House Committees (depending on the crime committed) conducting an investigation and eventually sending their cases to the Judiciary Committee, who decides if the findings from the investigation fall into any of the categories that a president can be impeached for.

The House then holds a floor vote and if a majority of members vote to impeach the president, the Speaker of the House sends the articles of impeachment to the Senate to hold a trial. For a presidential impeachment, the Chief Justice of the Supreme Court presides over the trial. After the trial, the Senate votes and if two-thirds of Senators present at the trial vote to convict the president, then they are immediately removed from office and the Vice President of the United States becomes president.

On September 24th, 2019 Speaker of the House Nancy Pelosi announced a formal impeachment inquiry of President Donald Trump on the grounds that he betrayed his oath of office, U.S. national security, and election integrity. Six House Committees then conducted investigations into President Trump’s behavior, presented the evidence, then Speaker Pelosi approved the Judiciary Committee to start drafting the articles of impeachment that were to be used in the House of Representatives hearings and voting.

As of January 12th, 2019, Speaker of the House Nancy Pelosi has yet to send the articles of impeachment to the Senate to proceed with the trial but has said she is sending them over next week. 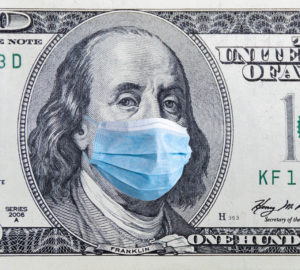