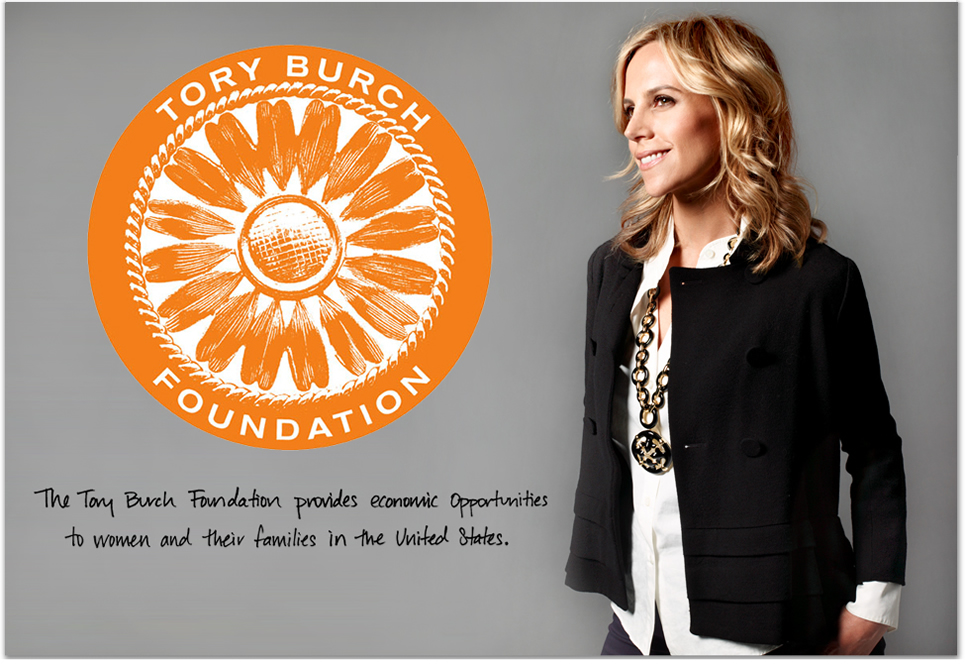 It’s not a secret that female entrepreneurs face more hurdles in raising money and starting a business. One prevalent bias is the expectation for women to be humble. When Tory Burch was first launching her company in 2004, she was frequently asked if she was ambitious. Taken by surprise and insulted by the prejudice, Tory vowed to change the business environment for women.

Five years later in 2009, Burch launched the Tory Burch Foundation with the mission of empowering female entrepreneurs by offering access to capital, education, mentoring, networking and digital resources. Burch states that they “Want to help women fearlessly follow their dreams.” While creating the foundation, Burch purposefully kept it separate from her company for marketing purposes, but this year she signed off on external promotion.

In the past decade, female entrepreneurs have submitted 17,000 business plans to the foundation. Burch has seen that the mission of helping women launch their own businesses attracts prospective employees to her company, who are also passionate about supporting female ambition. 83% of the company’s employees are women. 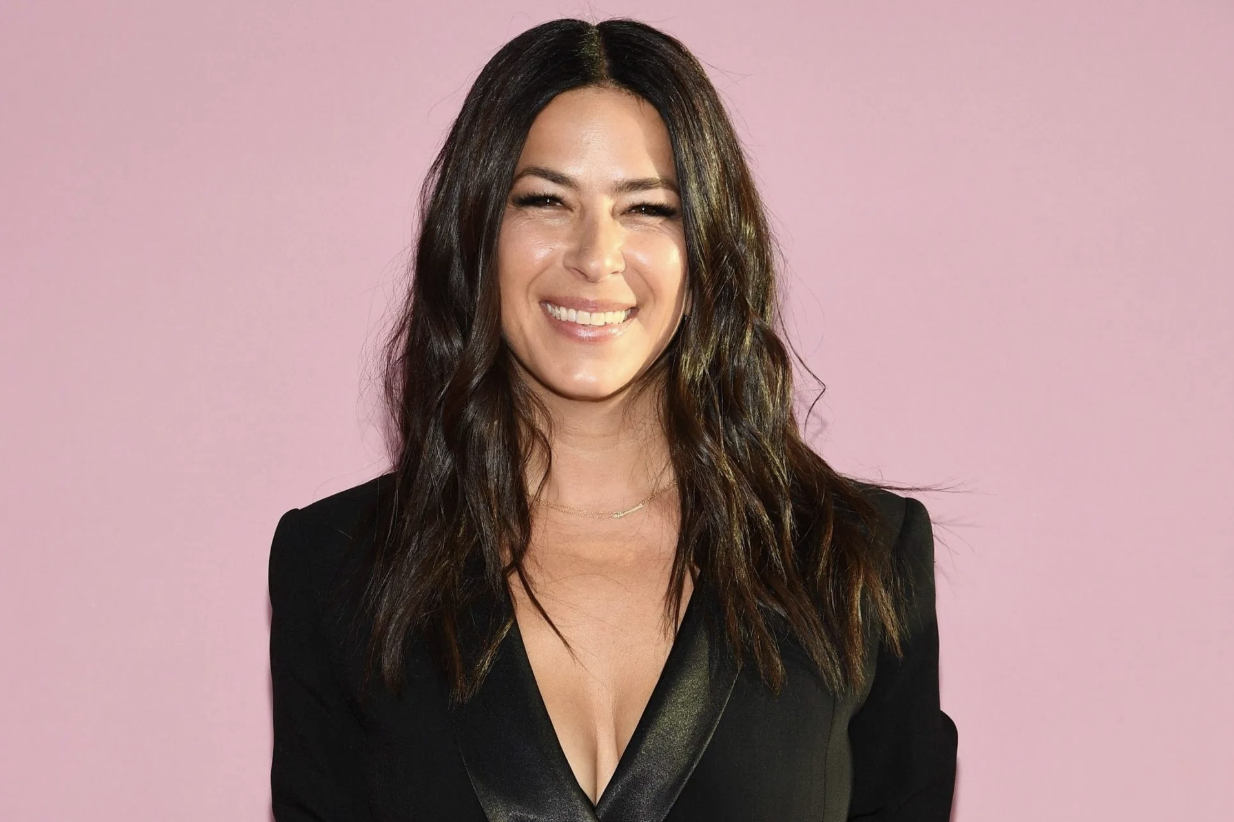 Rebecca Minkoff is a young designer and entrepreneur, who moved to New York City at the age of eighteen, to pursue her dream of becoming a fashion designer.Minkoff’s career took off in 2001 when she designed a version of the “I Love New York” t-shirt as part of a remarkable five-piece clothing collection. In September of 2018 she launched her own collective, The Female Founder, with the goal of empowering female entrepreneurs. Minkoff hopes the collective will provide female business owners with a community center for connecting, supporting each other, allowing them to share helpful business tactics.

More importantly, the Female Founder Collective aims to create awareness around female-founded businesses so that consumers and investors can take interest and support these companies. Minkoff has shared her hopes that her project motivates consumers to shop ‘female-founded’ businesses. She also opened up about overcoming her own self-doubt and the importance of creating space for herself by hiring motivated and equipped staff as she is a mother and a wife as well. Minkoff recognizes the strength that has allowed her to make tough decisions and to stick it out through the highs and lows of running a successful business and launching new endeavors. 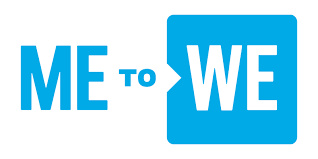 Do you love to travel and want to give back to others? ME to WE is a travel program that provides people with opportunities to travel to local communities in countries such as Kenya, Ecuador, and India in hopes of boosting people out of poverty. ME to WE offerings are unique in that they allow travelers to stay in locals’ homes. The emphasis on forming relationships and connecting with people is an important aspect of the program and lets travelers gain an understanding of the world through another perspective. More specifically, travelers will acquire a personal understanding of global, social, economic, and environmental issues. Travelers work on community projects in order to boost a community’s local economy and create job opportunities for locals who are experiencing poverty. In all, the ME to WE program is a fantastic way to travel sustainably while bettering the world.

A Guide To Impeachment