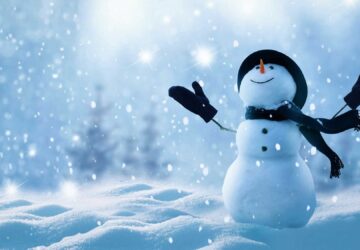 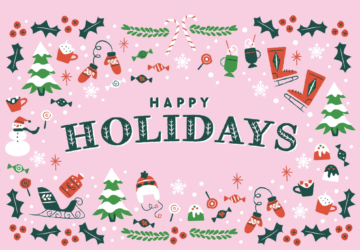 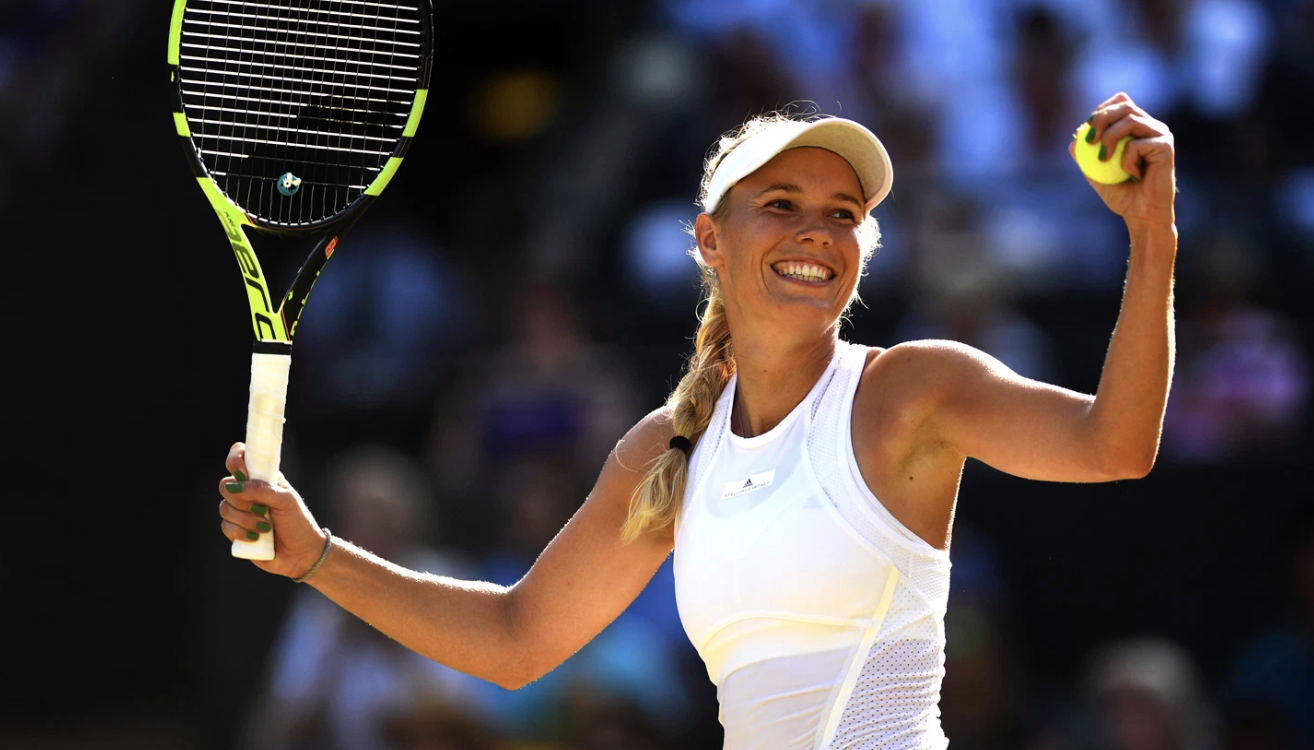 Just recently, Caroline Wozniacki, the former number one female Australian tennis player, announced her retirement. The young woman has decided to focus on different aspects of life, such as family and staying healthy.

Wozniacki has decided her victory in the 2018 Australian Open was her final tennis act. Although she is not even thirty years old she has pronounced her tennis retirement and has other goals for her outside life.

Wozniacki plans to travel the world while raising awareness for rheumatoid arthritis with her husband, and former NBA star, David Lee. She posted to her twitter, when explaining her choice of retirement, “when the time comes, that there are things away from tennis that I want to do more, then it’s time to be done. In recent months, I’ve realised that there is a lot more in life that I’d like to accomplish off the court.”

She went on to thank her fans, friends, sponsors, team, her husband, and specifically out her father’s help as her coach. She thanks her family for getting her where she is today.

Caroline Wozniacki’s Final Match Will Be Against BFF Serena Williams

Although Caroline Wozniaki is retiring from tennis, she will not be going out without a bang. Wozniaki has planned an exhibition match against her longtime rival and BFF Serena Williams. Wozniak recently announced that she will be ending her professional tennis career following the Australian Open in January. However, she’ll be back for just one more match against Williams, a 23-time major winner. This exhibition match is set to take place on May 18th at the Royal Arena in Wozniacki’s native Denmark. Tickets to this match dubbed “The Final One” are already on sale on Danish Ticketmaster.

After a number of near wins, Serena Williams won her first match after giving birth to her daughter Alexis Olympia three years ago. Serena defeated fellow American Jessica Pegula to win the ASB Classic in Auckland, New Zealand.

“It feels good,” Williams said, according to CNN. “It’s been a long time. I’ve been waiting two years for this moment. I think you could see the relief on my face.”

Serena later announced that she would donate her $43,000 prize to Australian Bushfire relief. She is also slated to play in a charity match, The Australian Open Rally for Relief that will take place before the Australian Open to raise funds to support Australia during their fire crisis. Roger Federer and Rafael Nadal will also participate in the charity match on January 15th. 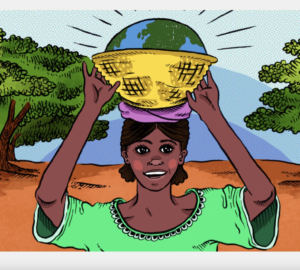