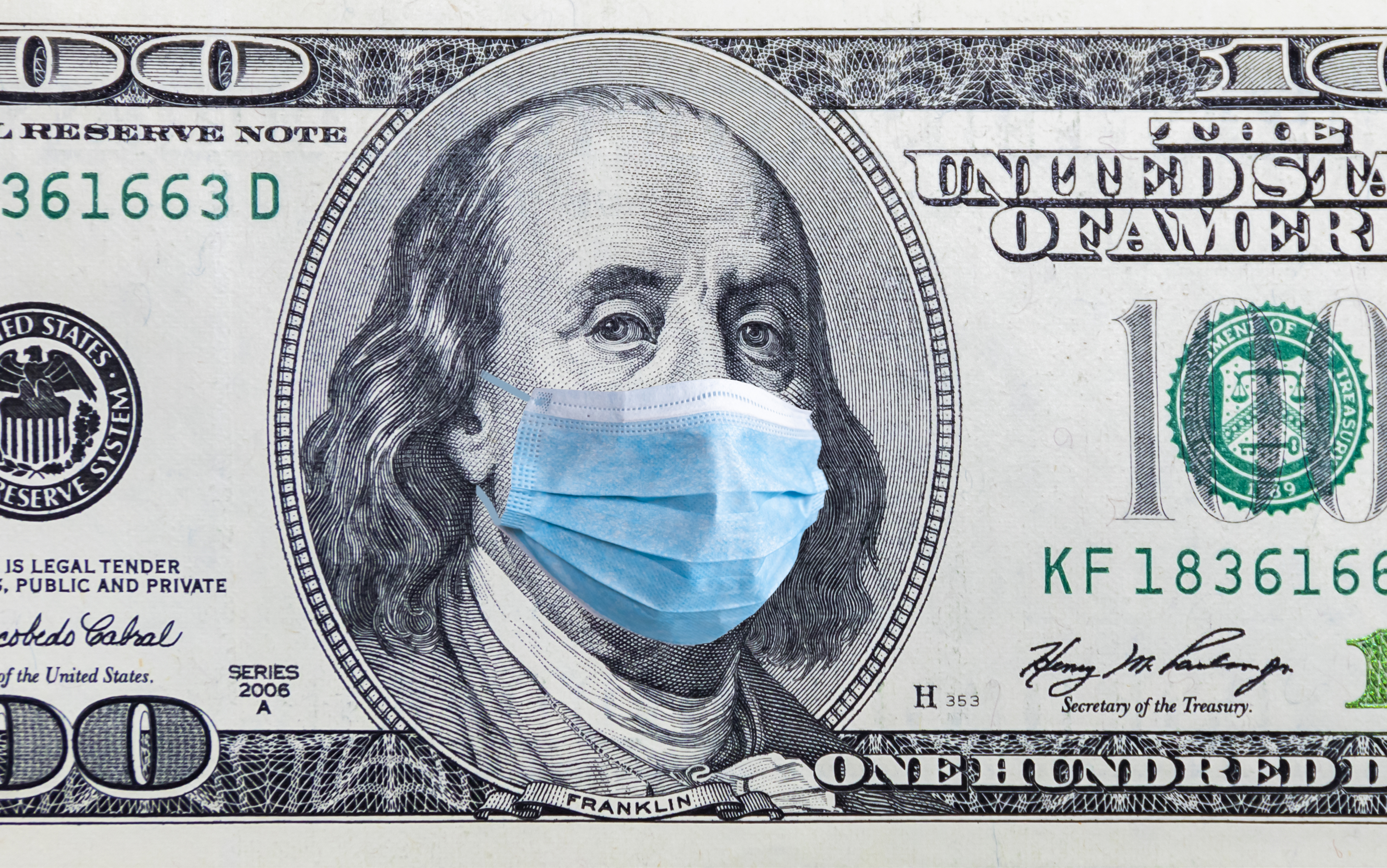 Coronavirus Wuhan. US quarantine, 100 dollar banknote with medical mask. The concept of epidemic and protection against coronavrius.

The coronavirus pandemic has caused many changes in daily life across the country and world. In an attempt to curtail the number of coronavirus cases and related deaths, President Trump has extended the federal social distancing guidelines to remain in effect until April 30th despite the fact he originally wanted the country to open back up around Easter. As a result of social distancing guidelines, schools are suspending in-person instruction and moving classes online indefinitely. A substantial number of offices are having employees work from home, while some businesses laid off employees. Restaurant dining rooms closed along with gyms, theaters, and other places where the virus could spread. People are being encouraged to stay at least 6 feet away from other people when they do go in public and not gather in groups or hang out with people other than those who live in their residence. Experts are also recommending individuals only leave the house for important reasons such as getting groceries, performing an essential service, and seeking medical care.

As a result of the pandemic, the economy has been negatively impacted. On March 27th, 2020, President Trump signed the $2 Trillion stimulus plan, the largest in modern American history, that had already been approved by both the House of Representatives and the Senate earlier in the week. The plan intends to help businesses make up for lost revenue, help people laid off from their jobs or who are cash strapped as a result of not having a steady fixed salary such as waiters/waitresses who get a lot of their income from tips or freelancers whose pay is determined by the number of jobs they do, and help states handle the financial implications of fighting the coronavirus.

Small businesses will have $377 billion of federally guaranteed loans to give them a chance of surviving the pandemic due to lost revenue and not have to lay off employees. The plan will also allocate $500 billion of government lending for companies in distress. Hospitals on the front lines will receive $100 billion to aid their fight against the coronavirus.

Unemployed individuals will also receive enhanced benefits such as an extra 13 weeks, $600 additionally a week, and gig workers (such as rideshare drivers), and freelancers will be able to take advantage of the benefits.

For students, federal student loan payments will be put on hold until September. Additionally, the loan’s interest will not rise between now and September. 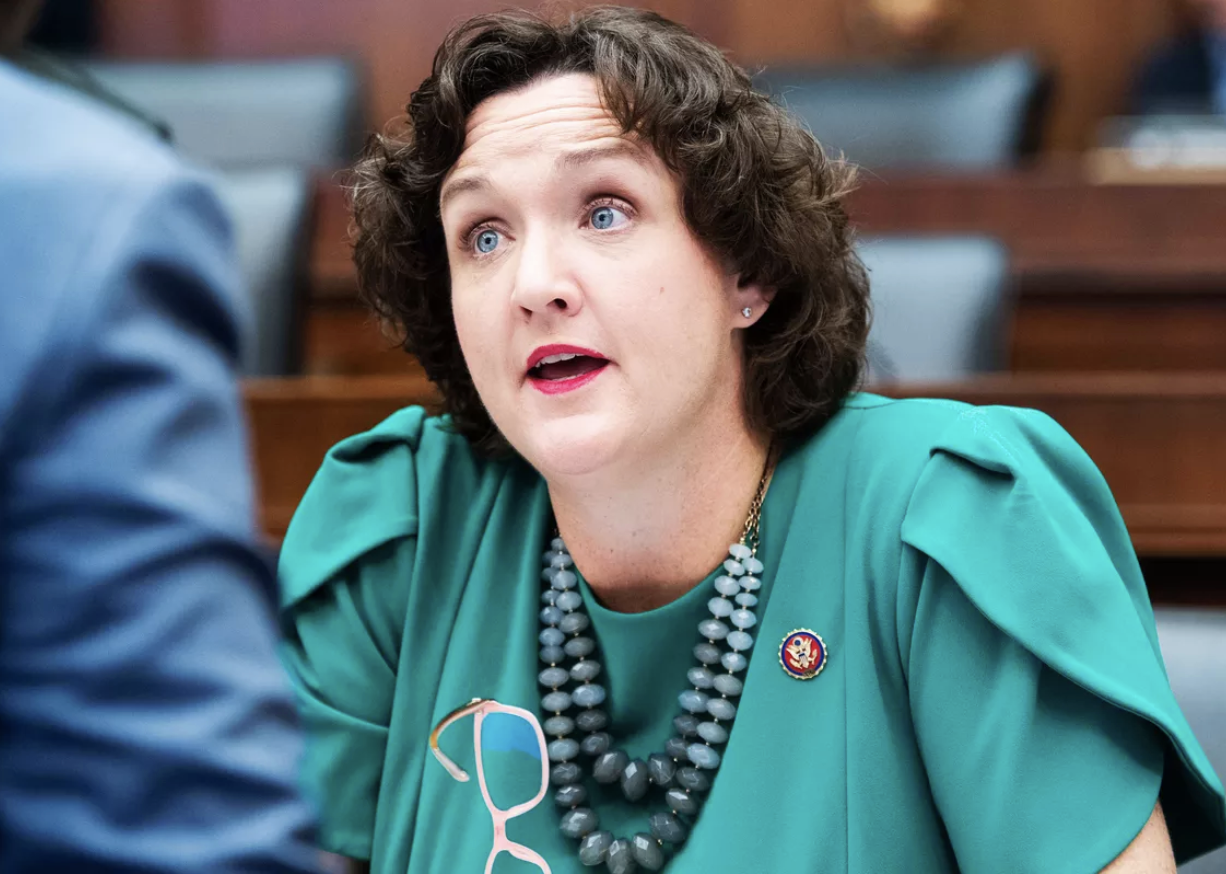 During a congressional hearing on March 12th, Democratic Representative Katie Porter successfully urged the Centers for Disease Control and Prevention to pay for testing for COVID-19. Katie Porter is a first-term Democratic congresswoman from Orange County, California who has additionally established herself as a YouTuber and successful fundraiser. Porter is one of Congress’ most progressive members as she supports Medicare for All. Porter’s recent congressional exchange regarding coronavirus followed the President’s national address which incorrectly implied that coronavirus patients have access to free treatment and testing.  A COVID-19 test previously cost $1,331 out of pocket. Porter explained: “Fear of these costs are going to keep people from being tested, from getting the care they need and from keeping their communities safe.” Porter further emphasized that people from all economic backgrounds are at risk of contracting the coronavirus, not just the rich. When pressed by Porter, Dr. Redfield, the head of the CDC, stated “we’re going to do everything to make sure everybody can get the care they need.” Porter interjected, “Nope, not good enough.” Their conversation persisted back and forth until Redfield committed to covering coronavirus testing regardless of insurance. By providing coronavirus tests, the government in partnership with the CDC will work to ensure that a lack of insurance does not worsen the crisis. 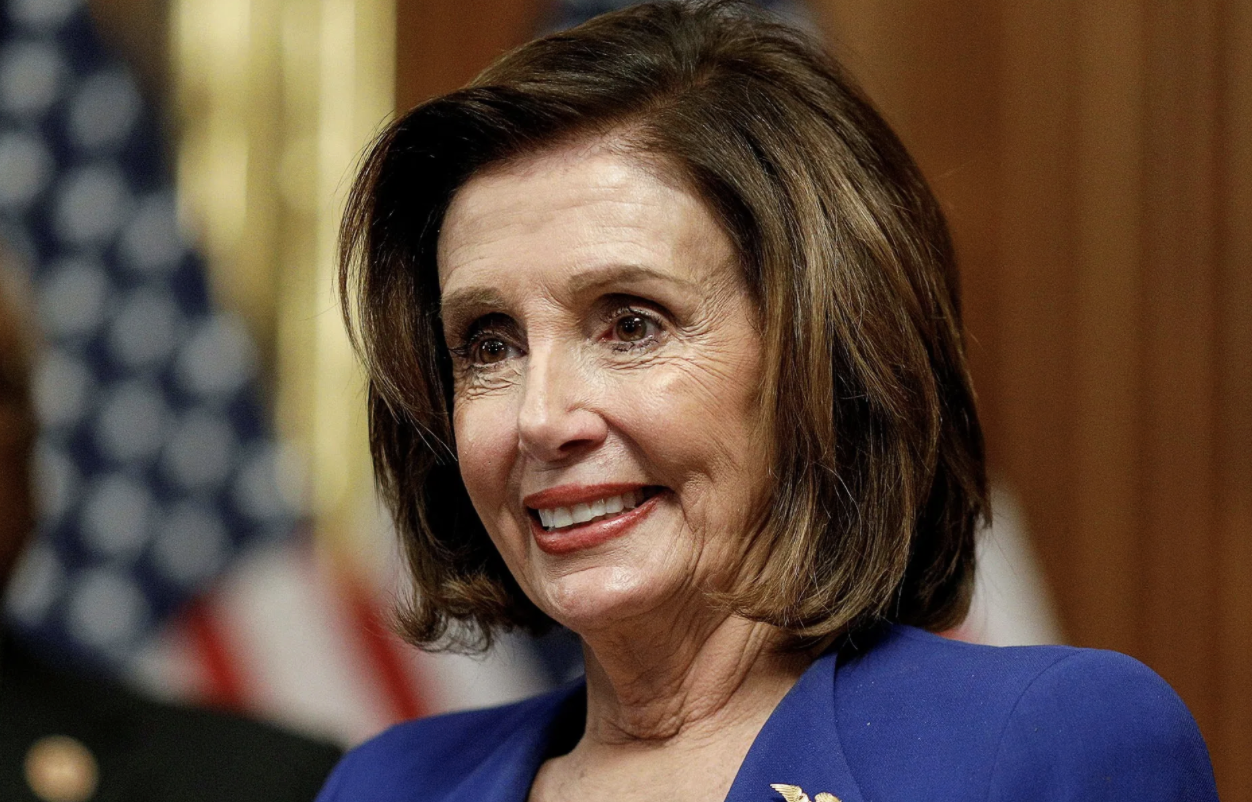 Nancy Pelosi’s Power of the House

“Welcome to the House,” Nancy Pelosi, speaker of the house, said greeting tourists in front of the U.S. Capitol Building as she swiftly moves past them on her way to work. On March 26, Pelosi turned 80, and is remaining to move fast with her vibrant blue heels on in order to avoid being stopped by reporters, but slow enough that she can make eye contact with people here and there.

According to Jeff Zucker, a CNN chief and WarnerMedia chairman of news and sports,“Nancy Pelosi is the perfect character in the Donald Trump story.” He went on to say, “She knows how to play him better than anyone else.”

Pelosi’s power is more than just her battles with President Trump. She is loved by many Democrats for her pioneership and desire to strive as a nation.

Rachel Maddow, host of MSNBC’s liberal-leaning The Rachel Maddow Show, said that Pelosi “stands alone in terms of Democratic, practical, principled, effective leadership,” and that “she is just an incredibly, incredibly effective, principled politician who has a track record that you’d stack up against anybody else in Democratic Party politics over the past 50 years.”

In just the past year and a half, Pelosi has led the Democrats to a victorious 2018 midterm election, which focused on fighting off challenges from the left side of her party in order to reclaim her title and begin the five-month battle with Trump and his pals in the Senate on the subject of impeachment.

While talking to Variety during an interview, she said, “I have real problems with this president because he doesn’t tell the truth, he doesn’t honor the Constitution and he’s harming children […] my whole message is about children. Anybody who hurts children — I’m a lioness. Watch out.”

Pelosi’s focus right now is on the liberals regaining the White House this November, as she said, “Hopefully as we winnow down the number of candidates, that big distinction between the two parties will be [evident] there.” She later on said, “It has to be. Because our country cannot withstand another four years of Donald Trump. The courts, the press, the environment — everything is …”

Pelosi had the option to leave Congress in 2017 without leaving her legacy as a political pioneer controversially. But she decided to stay and fight for the love she has for our nation. As the 2020 presidential election is around the corner, she is extremely focused on one goal, which is getting a strong Democratic message out to our country focusing on bringing everyone to the polls on Election Day.

Pelosi said, “We have the most dangerous person in the history of our country sitting in the White House.” “That’s different from what happened in 2016. People thought Hillary would win so they didn’t all turn out. Nobody could possibly think that somebody like Donald Trump could be elected president of the United States. But if you don’t turn out, those who do turn out will call the shots.”