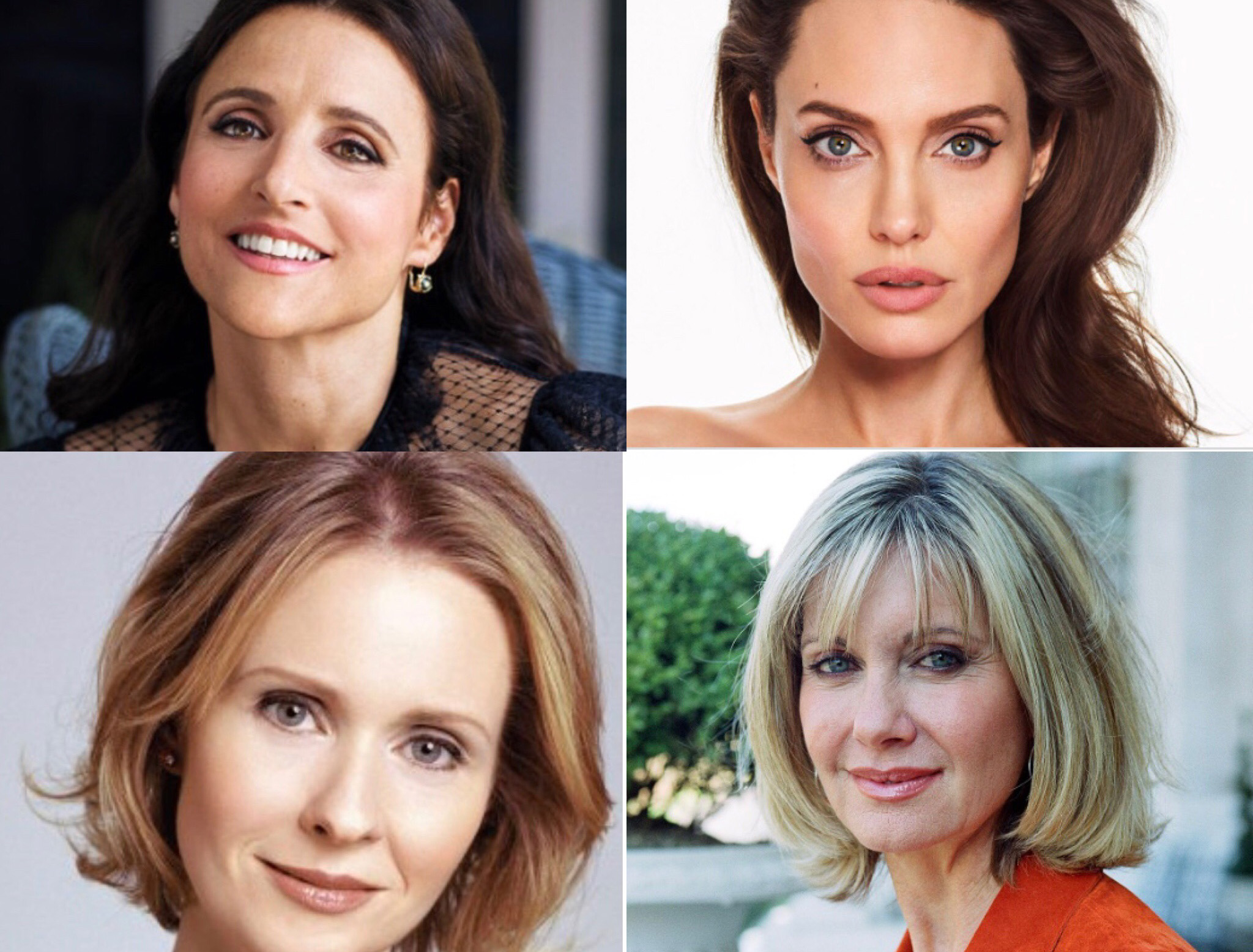 Women in Entertainment Who Are Leading the Fight Against Breast Cancer

One in eight women will get breast cancer.  That is a sobering statistic. Chances are high that you know someone who has faced the disease, but some brave women face it in a significantly more public fashion.  Many famous women have shared their experiences with breast cancer with the world, in the hopes of raising awareness and funding to help others combat the widespread disease.  In honor of Breast Cancer Awareness Month, we are highlighting some of the brave women and looking at their amazing contributions to society.

In September 2017, Julia Louis-Dreyfus, Seinfeld and Veep actress and winner of a record breaking 11 Emmys, was diagnosed with breast cancer.  In her public announcement of her condition, Louis-Dreyfus selflessly used the public platform to promote the importance of universal health care, saying that she was fortunate to have great health care through her union, but not everyone is as lucky.  So it is no surprise that now that she has completed her treatment including three rounds of chemotherapy, Louis-Dreyfus is determined to again use her fame to advocate and support other breast cancer patients. She recently told InStyle Magazine,

“I do feel different, but I can’t quite articulate how. I’ve come out the other side of this, and I’m still not exactly sure how to define the difference other than to say I’m grateful, of course, but it’s more than that,” she told the magazine. “It’s bigger.”

Louis-Dreyfus, announced on Twitter that she is Saks Fifth Avenue’s Key to the Cure Ambassador this year for their 20th anniversary. Over the years Saks has raised over $40 million for cancer charities through selling special t-shirts.  Louis-Dreyfus helped design this year’s T-shirt along with Carolina Herrera designer Wes Gordon, and the money raised will to  AiRS (Alliance in Reconstructive Surgery) Foundation, which helps cover costs for breast cancer patients’ reconstructive surgery. The limited-edition shirt will sell for $35 at Saks stores during the month of October.

Louis-Dreyfus told InStyle Magazine, “I don’t pretend that I am a fashion designer, but I did have a notion of what the shirt should be. Particularly this year, when the power of women is so crucial, and it’s so vital to keep in place. So I thought the T-shirt should reflect that. I wanted bold colors to make a bold statement, not necessarily something sweet.” 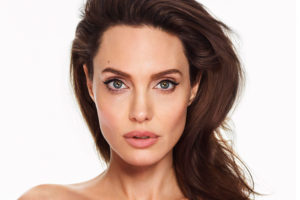 In 2013, Angelina Jolie revealed in a New York Times op-ed her decision to have a preventive mastectomy after genetic testing revealed that she carried the breast cancer BRCA1 gene mutation which meant that she had a significantly high risk of developing breast cancer.  Jolie’s mother, actress Marcheline Bertrand, had died at the age of 56 from ovarian cancer, which led Jolie to obtain the genetic testing.

Now known as the Jolie-effect, the viral article led to a 64% increase in tests for the BRCA gene following her story.  The Oscar-winning actress had written, “For any woman reading this, I hope it helps you to know you have options. I want to encourage every woman, especially if you have a family history of breast or ovarian cancer, to seek out the information and medical experts who can help you through this aspect of your life, and to make your own informed choices.

Jolie had access to top medical doctors and bravely shared her experience and knowledge with the general public in order to promote early detection and save lives.  Clearly her message had a significant impact and women’s awareness in their options is forever changed. Christina Applegate, Sharon Osbourne and Kathy Bates are just a few other celebrities who also had the BRCA1 mutation and opted for double mastectomies. 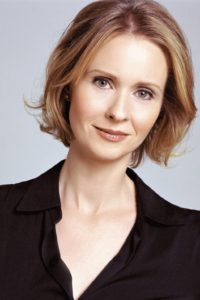 The Sex & The City star and New York Governor hopeful discovered a small tumour in a 2006 mammogram. Luckily they found it early and she received a lumpectomy and radiation treatment for six weeks.  Nixon didn’t go public with her battle with the disease until 2008, explaining “I didn’t want paparazzi at the hospital,” but she now serves as an official ambassador for Susan G. Komen for the Cure, the largest breast cancer organization in the world.

The actress and singer who will forever be remembered as Sandy in Grease, Olivia Newton-John has recently been diagnosed with breast cancer for the third time.  Her first battle was in 1992, and after a partial mastectomy and chemotherapy she had two decades cancer-free before it came back in 2017.  Newton-John announced that she will be using homegrown medical cannabis as part of her current treatment, which her husband John Easterling, who runs the Amazon Herb Company, grows at their ranch in California. “In California, it’s legal to grow a certain amount of plants for your own medicinal purposes,” Newton-John said. “I’m very lucky that I live in a state where it’s legal and that I have a husband that is a plant-medicine man.”  Newton-John also shared that she has cut sugar out of her diet and is also using more traditional medicine. However, she is happy to promote and raise awareness for cannabis treatment. She said that the cannabis helps with pain and inflammation. She is a fan of the “magical, miracle plant” as she doesn’t like taking prescription drugs.  “It’s kind and compassionate, Newton-John said. “It’s what should be available for everybody to use.”  Newton-John is also a patron of the Olivia Newton-John Cancer & Wellness Centre at the Austin Hospital in Heidelberg, Melbourne, Australia.

A number of other celebrities have publicly shared details of the breast cancer battles which not only gives people facing the disease hope, but lets them know that they are not alone.  Melissa Etheridge, Sheryl Crow, Kylie Minogue, Carly Simon, Judy Blume, and Gloria Steinem. Harry Potter actress Dame Maggie Smith found her sense of humor helped her cope with her intensive chemotherapy while filming Harry Potter And The Half-Blood Prince. Smith even found a silver lining, explaining, “I was hairless. I had no problem getting the wig on. I was like a boiled egg.”

Every woman has their own unique experience, but one thing everyone seems to agree on is that breast cancer changes them. Facing a disease forces people to look at themselves and their lives differently and often make changes.  Hopefully sharing stories and information, and raising money for medical research will help more women detect the disease early and ultimately find a cure.