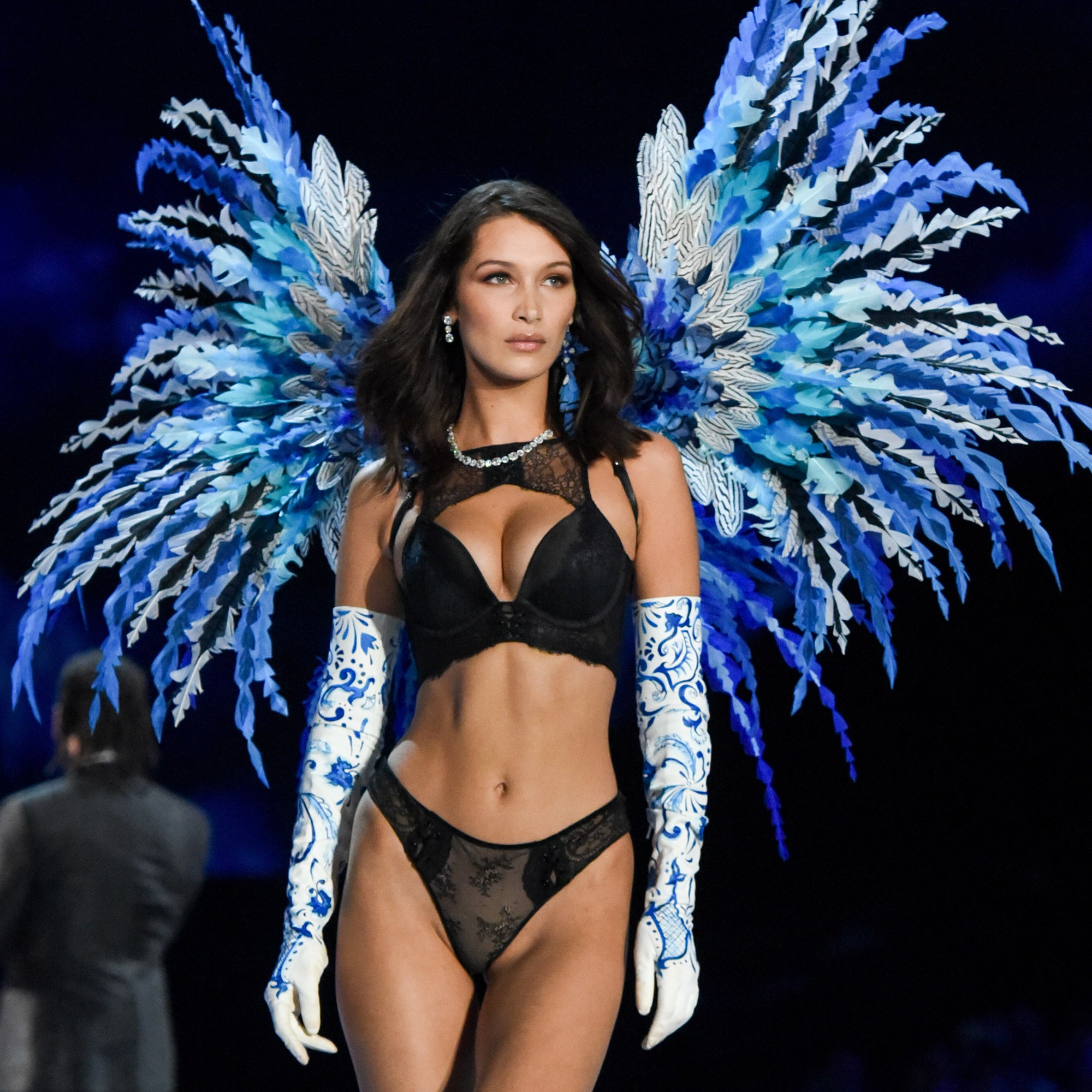 Whether you buy their new “empowerment” angle or not, it is a fun event to watch and see performances by Halsey and Rita Ora, among others. Airing December 2nd on ABC at 10pm. 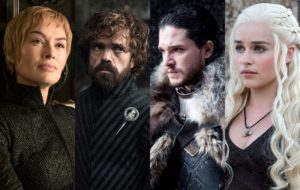 For anyone who hasn’t watched the first seven seasons of this must-watch series, the most awarded in Emmy history, we suggest that you use your free time over winter vacation to catch up because the long awaited final season is coming to HBO in April. In fact, we may re-watch it to refresh our memory after this long hiatus, and because we love it so much! 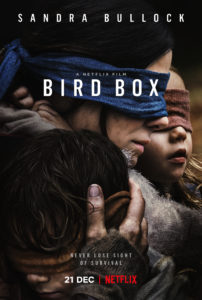 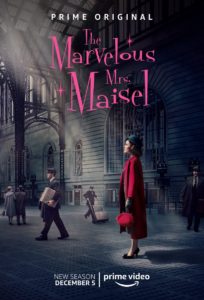 Season 2 of this beloved award-winning comedy featuring Rachel Brosnahan as a stand-up comic will be released December 2nd on Amazon. 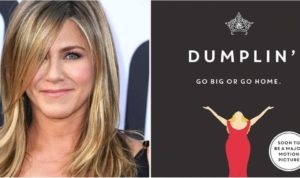 We’ve told you about the soundtrack produced by Dolly Parton, now comes the comedy starring Jennifer Aniston as a former pageant queen who is nitpicking her teenage daughter played by Danielle Macdonald. Netflix December 7th. 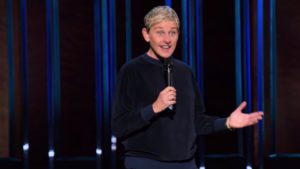 DeGeneres tells Vanity Fair that she decided to do a stand-up show, her first in 15 years, because “I wanted to show all of me. The talk show is me, but I’m also playing a character of a talk-show host. There’s a tiny, tiny bit of difference.” The show debuts on Netflix on December 18th.