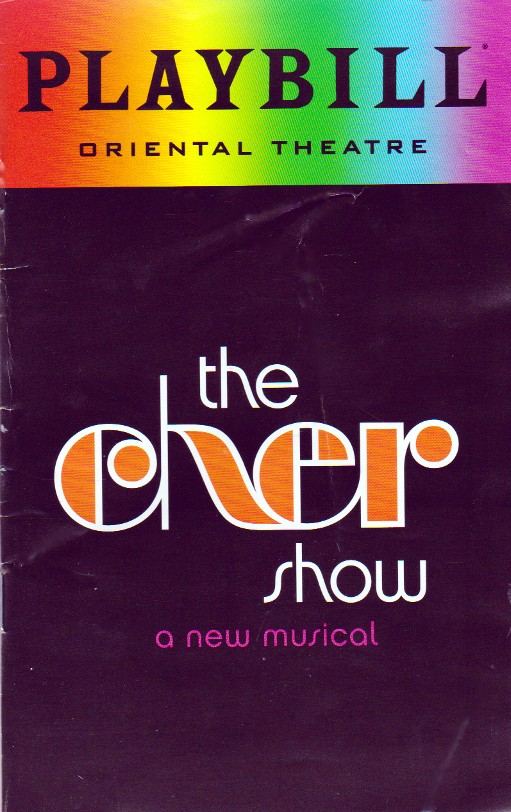 The new musical about the pop culture icon Cher features her biggest music hits—from “Gypsies, Tramps, and Thieves,” to “If I Could Turn Back Time,” and the Sonny Bono duet “I’ve Got You Babe.” Three actors portray Cher in three different phases of her life.  Bob Mackie, the legendary costume designer who has collaborated with Cher through the years on her many famous looks, is part of the creative team and is also a character in the show. Playing at the Neil Simon Theatre, opening December 3. 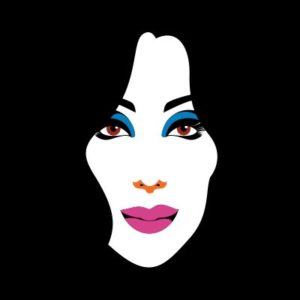