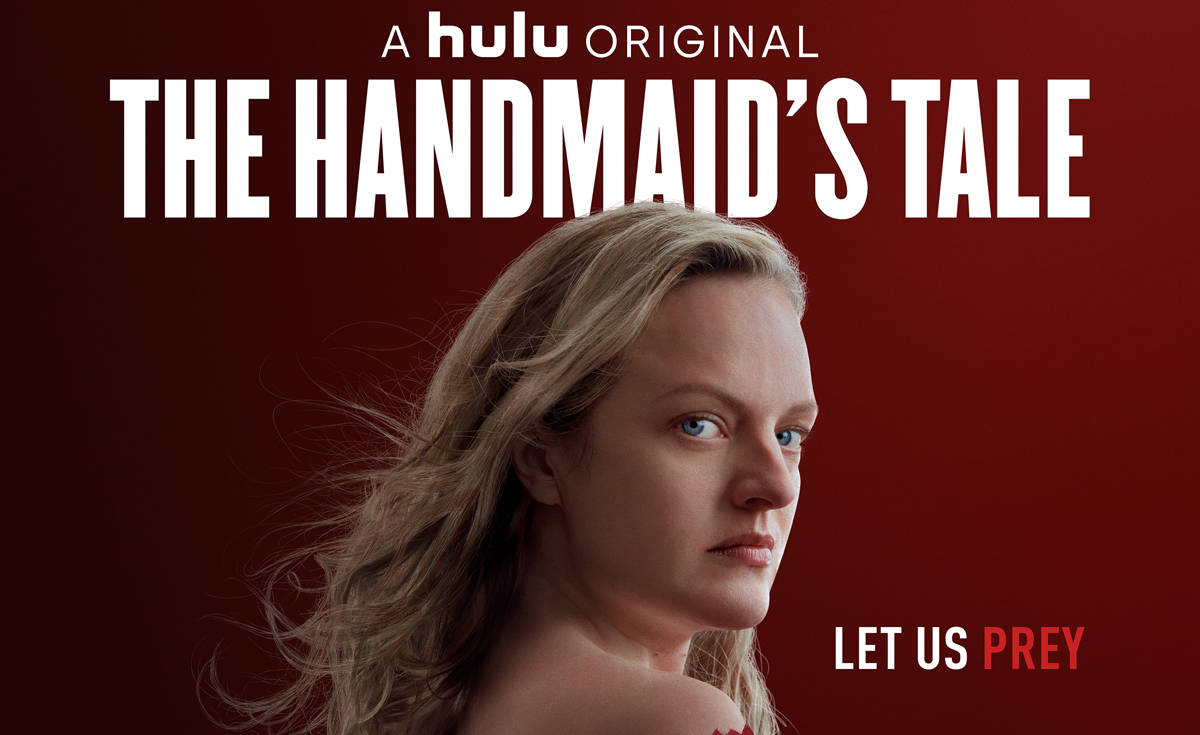 TV Show to look out for this April!