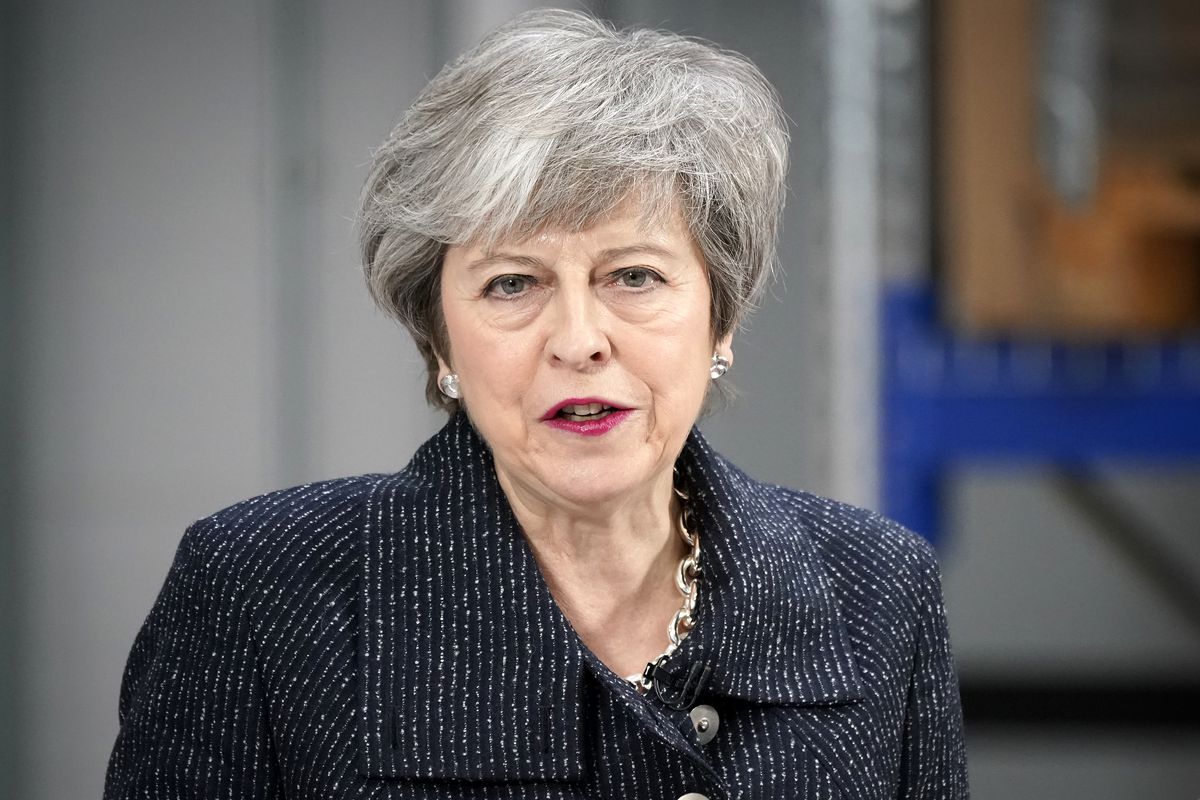 Theresa May and Her Brexistential Crisis

The word Brexit has been thrown around the news cycle a number of times over the last few years, but what does it mean? Brexit is in regards to the United Kingdom possibly leaving the European Union. The United Kingdom (comprised of England, Scotland, Wales and Northern Ireland) is currently a member of the European Union, a collection of 28 countries in Europe whose purpose is to maintain economic and relationship stability. This group dates back to the 1950’s and the UK has been an active member since the 1970’s. Until today, well, maybe.

In the 90’s, after the Soviet Union collapsed, people started flocking to the European Union. With a new influx of people came a growing demand for jobs but not necessarily a higher supply, specifically when it came to lower-paying and somewhat undesirable jobs. It was at this point the United Kingdom began thinking about how they could make the job market and overall quality of life better for their citizens.

All of the tension finally boiled over in 2016 when Prime Minister David Cameron held a referendum to see how people felt about Brexit. This referendum was a result of pressure from Cameron’s party about leaving the EU and he promised the people if he was reelected in 2015, he would get their opinion on the matter.

Around this same time, the European Union had an influx of refugees who had escaped from Syria which made some citizens upset as they saw it as a strain on already stretched resources.

The referendum showed that 52% of the residents of the United Kingdom wanted to leave the European Union and Brexit while 48% wanted to stay. As a result, Prime Minister David Cameron resigned and Teresa May took over, which is why many are putting the blame and praise on her for what has been happening since Brexit has been one of the biggest issues she’s had to deal with throughout her tenure.

May has been the one coming up with the plans about how to deal with the fallout of what Cameron started to satisfy everyone, specifically Northern Ireland, which is the reason for much of the tension regarding Brexit.

Northern Ireland and Ireland aren’t the only two blockades for Brexit, May and the UK lawmakers who have the final say on what goes down are feuding as well. One of the biggest concerns, when it came to Brexit, was how the United Kingdom, the European Union, and the world economy would be impacted.

If Brexit was to go through, within the United Kingdom there would be food and medicine shortages. The European Union would be missing out on the third largest contributor to its economy. In 2016 alone, the United Kingdom generated $21 billion, but due to the recent financial success of the EU in general, losing the United Kingdom might be an issue, to begin with, but over time it might stabilize and reattain prosperity.

On a macro level, as a result of the United States and China (two of the biggest economies in the world) being embroiled in a trade war, there has been a global slowdown. The United Kingdom has the fifth largest economy in the world and after Brexit, there is no doubt their economy might be unstable for a period of time while everyone and everything readjusts to the new normal. As a result, three of the top five economies in the world (United States, China, and the United Kingdom) would be at varying levels of unstable and therefore the world might teeter on the brink of recession.

May proposed a deal to lawmakers that would make it so the United Kingdom still played by the European Union’s trade rules only until the Northern Ireland drama was sorted out; lawmakers didn’t like the idea as they rejected it three times. To further incentivize lawmakers, May even offered to resign from her position as Prime Minister if the deal passed.

Another option that has been floating around was that the United Kingdom would just leave the European Union with no plan. Not surprisingly, this is not a popular plan as it would literally jeopardize everything in the UK and affect nearly everything on the planet from trade to travel.

Since nobody can reach an agreement about what should be done, the final decision has been put off a number of times. Right now, the United Kingdom has until October 31st to reach the decision of whether they will stay or leave. Before this decision is made, many are calling for a second referendum, which has been voted against in the past, since a lot has changed since Cameron instigated the action.

To make matters even more complicated, the European Parliament Elections are coming up on May 23rd-May 26th, 2019 and if the United Kingdom is still a member of the European Union, then their citizens will be voting on leaders that might not even be representing them come October.

Needless to say, all eyes will be on Prime Minister Theresa May as she navigates the future of the United Kingdom, European Union, and the world in general over these next few months. 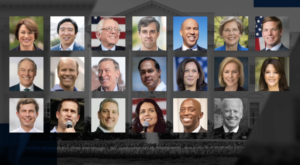 Democratic Debates: Who Is Qualified to Run?

If it feels like we just had an election, you’re right. Mere months after the 2018 midterm elections, (and some can argue much of this had been brewing well before final races were called) we are already in the beginning stages of the 2020 Presidential Election. As of press time, 22 candidates are for sure running (20 Democrats and 2 Republicans) with another 7 expected to join the race (5 Democrats and 2 Republicans).

Because of the sheer number of Democrat candidates vying for their party’s nomination, the first round of DNC (Democratic National Convention) debates are taking place over two nights–June 26th and June 27th, 2019 in Miami–as opposed to a single night as they usually have in elections past. The purpose of these debates is to provide an opportunity for candidates to get their messages out to the general public before primary and caucus voting begins and the DNC ultimately chooses their candidate for the election.

There are qualifications a candidate must meet before they are eligible to participate in these debates which include: receive 65,000 campaign donations (with a sub-requirement of at least 200 donors per state) or attain at least 1% support on three polls from a list of qualified polls. In the case of the current field of Democrats, the DNC has stated that if there are more than 20 candidates then they will favor candidates who have met the donation and polling requirements. If these protocols do not narrow down the field, then the DNC will favor candidates who have the highest margins on the two categories collectively.

Although it is nearing the deadline for donations and signatures, candidates intending to make their run official still have time to put their hat in the ring for what is sure to be another exciting presidential election.

Democracy can only have the best shot of being effective if the people being governed voice their choices. Click here to register to vote. 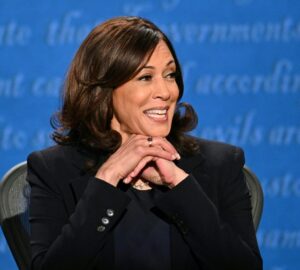