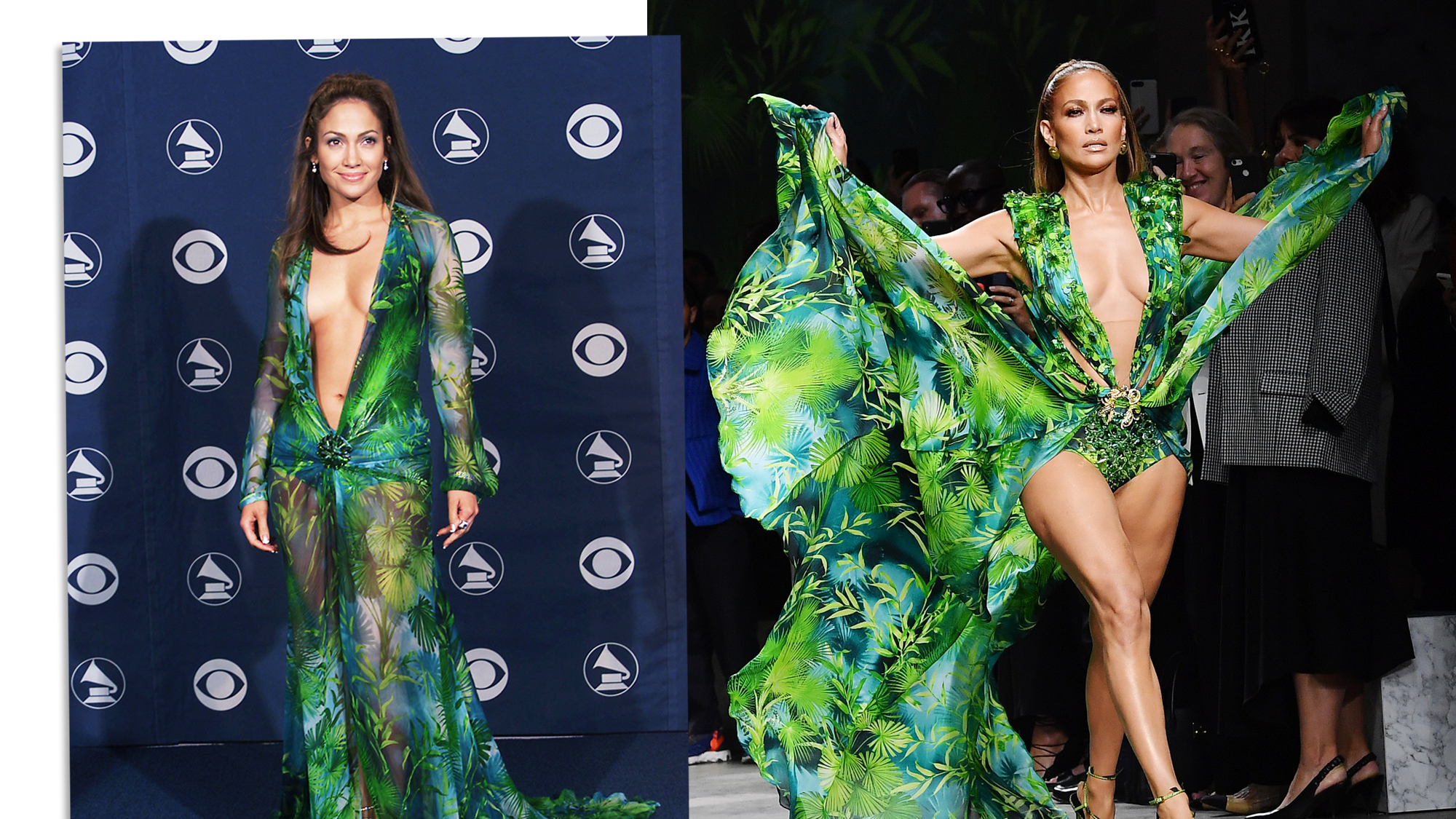 Jennifer Lopez and Donatella Versace were the talk of Milan Fashion Week with Lopez closing the Versace fashion show in an updated version of “the green dress.” Learn the extraordinary backstory about this iconic dress that lead to the creation of Google images. 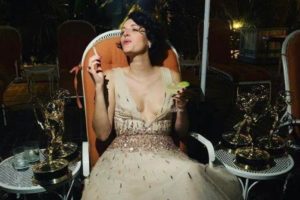 Iconic shot of Phoebe Waller-Bridge celebrating her multiple Emmy wins, with a margarita at the Chateau Marmont. Josh Cole, Waller-Bridge’s friend who took the photo that went viral on social media told the Evening Standard, “It is amazing and she totally deserves it. She’s brilliant. And she’s as brilliant off screen as she is on.” 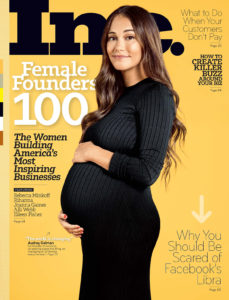 Audrey Gelman, co-founder of The Wing, is the first visibly pregnant woman on the cover of a business magazine. She is on the cover of Inc. Magazine’s October issue which features 100 female founders who are building businesses in the US. 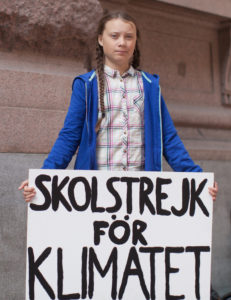 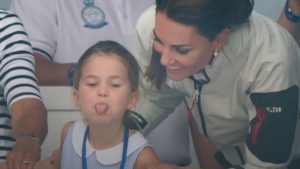 “Warrior Princess” Charlotte – The Huff Post reported that Princess Charlotte’s nickname at her nursery school was “Warrior Princess” because of her “feisty personality.” We love a feisty princess and admire the young royal who “earned that nickname because obviously she is a princess, but she’s quite a tomboy.” Royal correspondent Katie Nicholl said that she loves “climbing trees, is very much an adventurer, and is known for her feisty personality.” 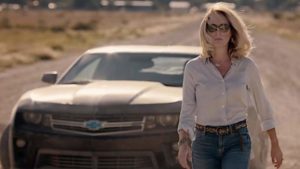 The former CIA agent releases one of the best political ads we’ve ever seen: 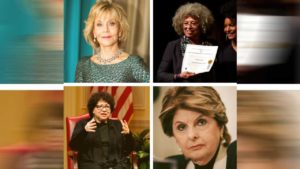 Congratulations to the 11 women who were inducted into the National Women’s Hall of fame! The women were nominated by the public, and then selected by a special team based on their impact on society covering the areas of art, athletics, education, government, and science.