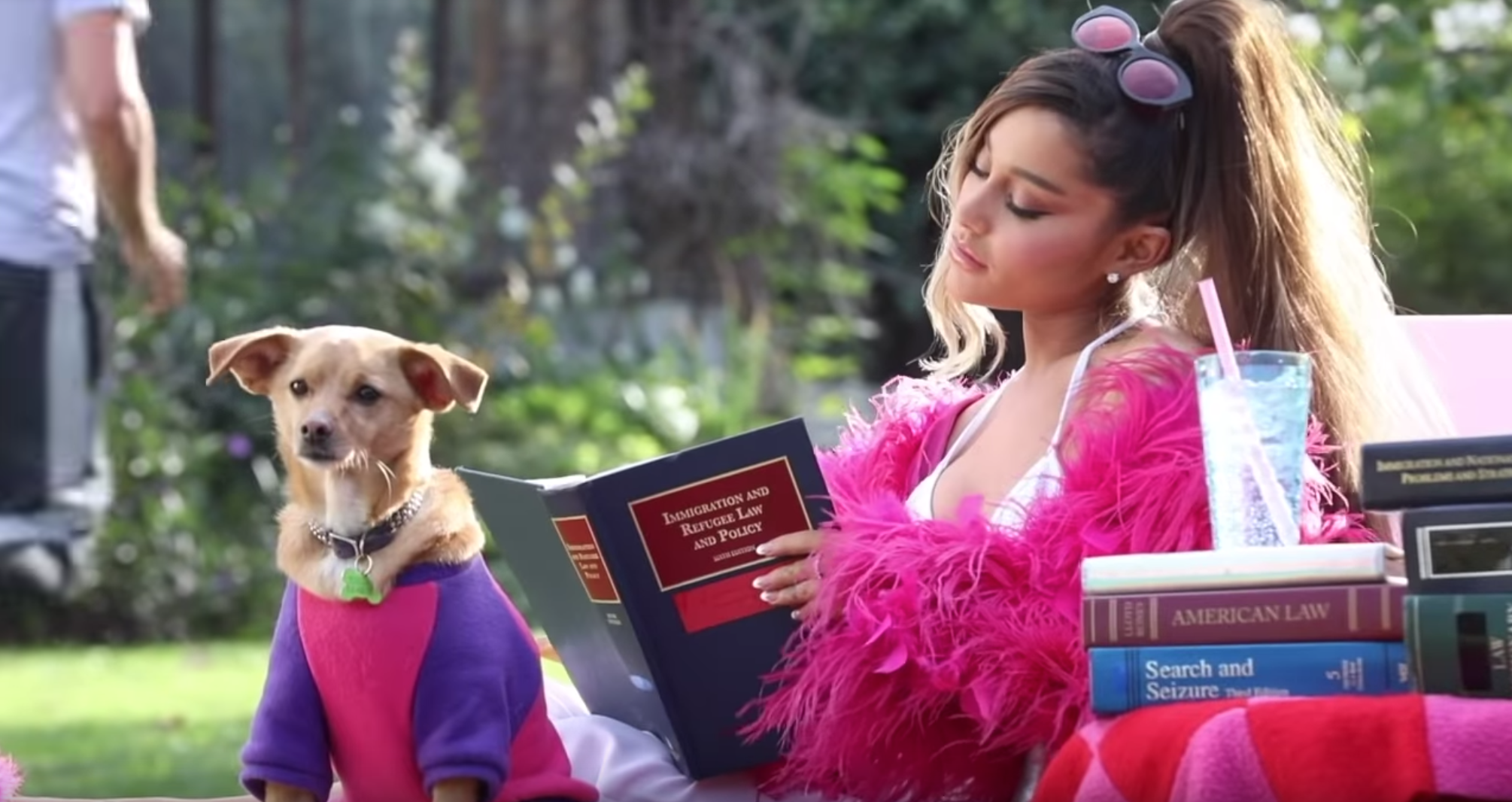 Studies have proven that the math skills of young boys and girls are nearly identical. However, males tend to dominate the math field and a new study might hint at why. The study published in the Proceedings of National Academy of Sciences of the United States of America (PNAS) suggests that young girls are far better at reading when compared to their male peers. As a result, many girls tend to pursue careers in the humanities and English departments. The scientists behind this study compared the math and reading performance data of 300,000 15 year olds across the globe. When the authors of this study analyzed their data they found that there was a very large gap between boys and girls’ verbal scores. These young girls are very much aware of their advantages in the reading department and therefore often choose to pursue studies related to English and humanities. This study may explain the  80% gender gap for math based careers.

By Haley Brett and Chloe Robinson

Hasbro is finally releasing a new version of the well-known board game Monopoly, but in this version, the women are more dominant and make more money than the men. Thi modernized game also includes ride shares instead of railroads, and it includes Wi-Fi instead of waterworks. The suggested price of the technological board game is $19.99.

According to USA Today, Jen Boswkinkel, the senior director of marketing for Hasbro, said the game is designed for today’s kids and emphasizes a subject that they may not know about yet. She wants to emphasize the gender pay gap and the importance of feminism even to kids who aren’t aware of the issues.

The debate over equal pay starts way before shuffling the cards, or rolling the dice.

The banker gives $1,900 in Monopoly Money to each female player and $1,500 to each male player. The gap continues every time a player passes “Go” with women receiving $240 while men earn $200. While in the old version of Monopoly, players would invest in real estate properties, now players invest in inventions made by women such as chocolate chip cookies and bulletproof vests. Other changes to the game include new tokens such as a white hat, a glass, and a jet plane. The hat is supposed to symbolize Mr. Monopoly, passing his top hat to his niece.

The goal of the game is to get kids to talk about equal pay and the idea that there are no such things as girl’s and boy’s subjects. 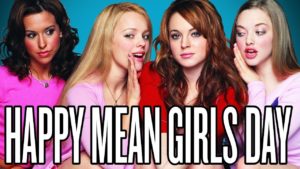 It’s Mean Girls Day on October 3rd.  Here are some things you can do to celebrate!

Sadly, no one gets a day off from work or school, but that does not mean that October 3rd is not a holiday! October 3rd is now known as “Mean Girls Day” because in the movie Mean Girls, there’s a famous scene where Aaron Samuels (Jonathan Bennett) turns to Cady Heron (Lindsay Lohan) in class and asks her what day it is. “It’s October 3rd,” she answers. 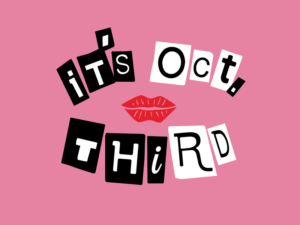 Here are some ways to celebrate the day: