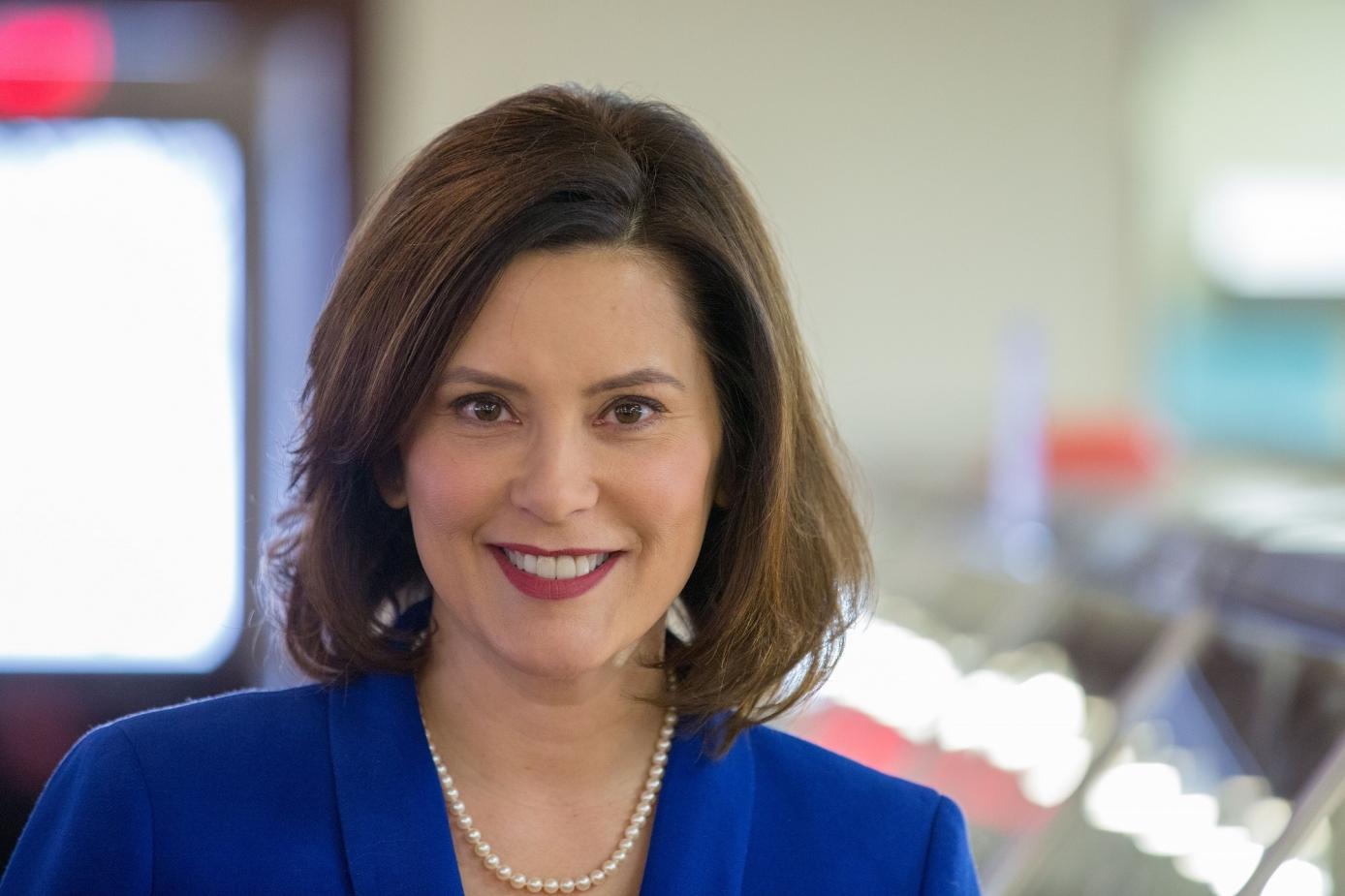 Although it might not seem like it today, e-cigarettes were invented as a way for smokers to get their nicotine fix while at the same time limiting the number of harsh chemicals they are ingesting. What seemed like a no brainer has instead overtaken the reward pathway by cultivating nicotine addictions in the 3 million-plus middle and high school students that used e-cigarettes in 2018.

With sleek designs, easy accessibility, and flavors such as mango, creme brulee, and others that could curb a sweet tooth in a different form, teenagers quickly got addicted to e-cigarettes with some going through a pod a day. As a result of excessive inhaling, many teenagers have developed breathing ailments.

To reduce the number of underage e-cigarette users getting their hands on a product they don’t even need, Juul Labs, one of the prominent manufacturers of the product, has agreed to stop U.S. advertising and accepted a proposal to stop selling flavored products.

On a state level, Michigan’s Chief Medical Executive Dr. Joneigh Khaldum declared youth vaping a public health crisis so in response, Governor Gretchen Whitmer is banning the state’s sale of flavored e-cigarettes. Massachusetts is also taking measures to ban the sale of flavored products while Illinois is investigating whether or not Juul Labs purposefully marketed their product to users under the age of 18. 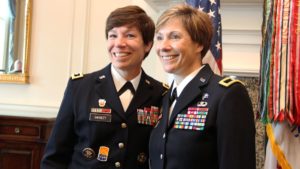 For the first time in history, it is believed the Army has sisters generals with Major General Maria Barrett and her younger sister Brigadier General Paula Lodi achieving the honor in July 2019.

The sisters grew up together in Franklin, Massachusetts before Maj. Gen Maria Barrett attended Tufts while Brg. Gen. Paula Lodi attended the Naval War College. Both sisters have had illustrious careers with Barrett being the Commanding General of NETCOM while Lodi is the Deputy Chief of Staff of Operations at the Office of the Surgeon General.

Women were only allowed to start serving in the military when the Army Nursing Corp was established in 1901 and since many sisters have different last names, it would be near impossible to completely fact check the information if this is the first time this type of family bond has made its way into the position of General. Nonetheless, this is an exciting time for all women serving our country. 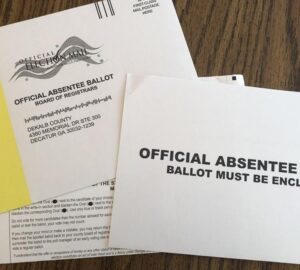