How to Vote by Mail

New York voters, listen up! Due to the pandemic, voting looks different than it has from past years as voting rules have changed, and is now harder to figure out how to cast your ballot.

Here are steps to take to ensure that your vote is counted:

If you’re already registered, double-check that your registration information is current.

Now, all New Yorkers have been given the opportunity to be allowed to vote by mail due to the coronavirus pandemic. Voters must request an absentee ballot in order to do so, they just need to cite “temporary illness” as their reason.

Ballots began being sent out on September 18th. The last day to request a ballot is October 27th, but this does not guarantee the timely delivery of ballots because of how close it is to the election.

November 3rd: Deadline to postmark your ballot and election day. 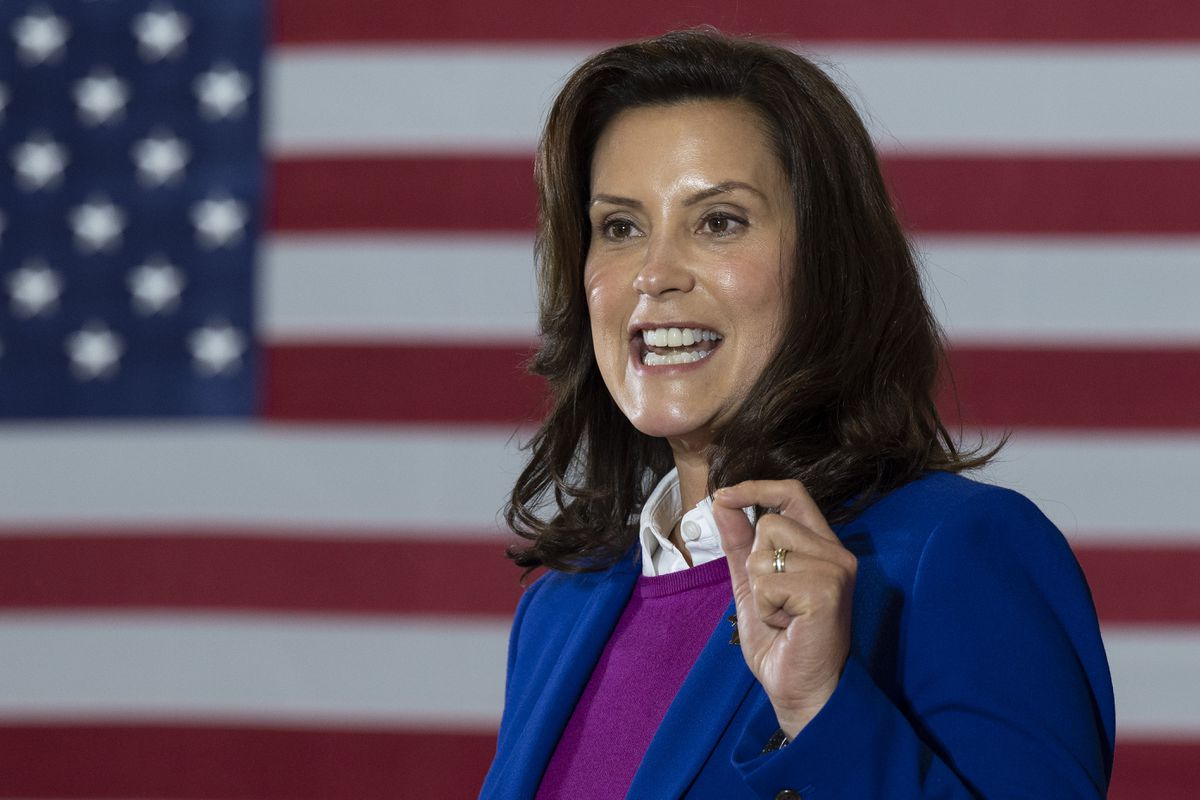 The Governor of Michigan since 2019 is 49-year old Gretchen Whitmer, of the Democratic Party.  Although 2020 has been rife with drama fueled by the election and the coronavirus, the world was completely shocked when a criminal scheme to kidnap Governor Whitmer was thwarted by police.  13 men were charged for terrorism, consipirarcy and weapon posession and for conspiring to abduct the govenor ahead of the presidential election. According to the New York Times  “at least six of them, officials said, had hatched a detailed plan to kidnap Gov. Gretchen Whitmer.” These men went to great lengths to make sure their plan was set in stone. For example, they had many drills over the summer to practice building explosives, spied on Ms. Whitmer’s vacation home, and looked under a highway bridge for places they could place a bomb to distract the authorities. Their goal was to take her hostage prior to the election.

Five of the men were arrested in Ypsilanti Michigan, but it is unclear if a sixth man involved was taken into custody according to F.B.I. investigator Mr. Task. The F.B.I. then discovered that a leader from the group was seeking help from outside sources, so the state charged an additional seven men who were all from Michigan because they were providing “material support” for the terrorist activity. These men were a part of a group called the Wolverine Watchmen. According to the article, “the state’s attorney general accused them of collecting addresses of police officers in order to target them, threatening to start a civil war ‘leading to societal collapse’ and planning to kidnap the governor and other government officials.” All of these men were charged with state crimes which can be up to two to 20 years in prison.

From the first presidential debate between Donald Trump and Joe Biden the issue of whether Donald Trump would condemn white supremacy was discussed.  In the past President Trump has refused many times, including during this debate. According to Ms. Whitmer, “There is no indication in the court documents that any of the men were inspired by the President, but Ms. Whitmer said extremists had “heard the President’s words not as a rebuke but as a rallying cry — as a call to action.” Afterwards President Trump tweeted an insult towards Ms. Whitmer saying “She calls me a White Supremacist—while Biden and Democrats refuse to condemn Antifa, Anarchists, Looters and Mobs that burn down Democrat run cities.” There is a great amount of controversy between the two parties but many people have the thought that Trump may have influenced this entire incident.

To conclude, the six men were charged with conspiracy to commit kidnapping which can result in a life sentence. In addition, throughout the time Ms. Whitmer has been governor she has gotten multiple threats because many disagree with her thought process and how she takes action. 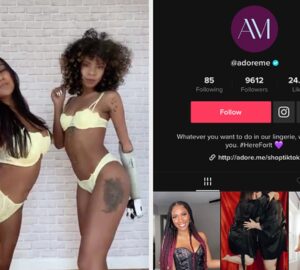 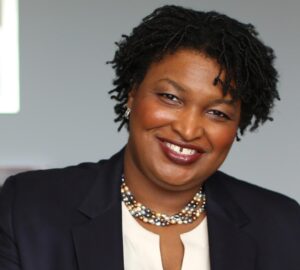