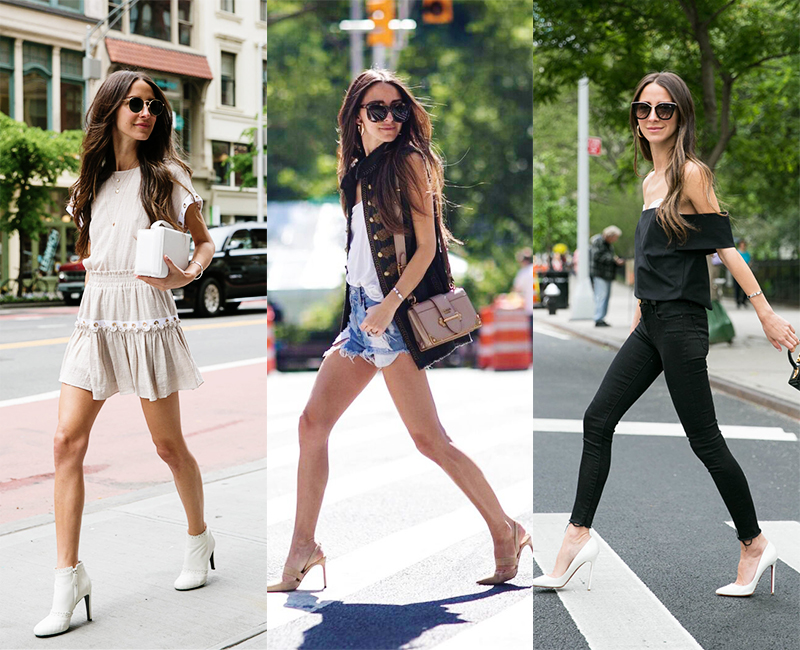 Arielle Charnas, fashion blogger and influencer, just launched her first stand-alone collection with Nordstrom and sold over one million dollars in the first twenty four hours of the drop. For anyone who follows Arielle Charnas, previously known as Something Navy on instagram, it is no surprise that she has a following of 1.1 million due to her picture perfect #ootd’s along with candid photos of her life as a mother of two girls. Charnas was the definition of a “supermom” while pregnant with her second daughter, Esme, and producing the collection in between taking care of her oldest, adorable Ruby Lou. After receiving thousands of messages from fans on her instagram eager to wear her line, Charnas made sure to include a wide range of sizes, from 00-18.  Arielle Charnas launched Something Navy Brand on September 24th filled with easy-to-wear pieces that are fashion-forward and versatile for all of the effortlessly chic ladies just like herself, calling the brand “elevated basic fashion.” All of the pieces in Something Navy Brand are under $150 and have almost all sold out, so hurry and buy whatever is left! 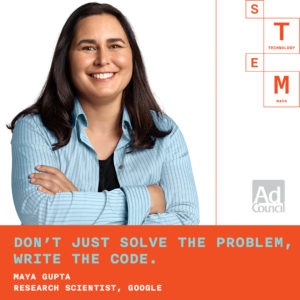 In an industry previously dominated by men, many successful women with jobs in STEM believe it’s time for young girls to get educated and involved in the STEM community.  STEM is an abbreviation for the subjects of science, technology, engineering, and math. In the “She Can STEM” campaign created by the collaboration of The Advertising Council, General Electric, Google, IBM, Microsoft, and Verizon, successful women in the STEM field are featured in advertisements to inspire girls from ages 11-15 to take part in STEM too.  Role models like Bonnie Ross, head of Microsoft game Halo, Maya Gupta, a google research scientist, and Lisa Seacat DeLuca, an engineer at IBM, work with the campaign in order to inspire young girls.  In order to get the campaign started, the Advertising Council and the New York office of the McCann World Group were convinced to help with the campaign pro bono, and volunteer female employees to took part.  The campaign is centered around videos where seven women discuss what they do professionally and the opportunities that come with that. Members of the campaign post photos of themselves as young girls with the caption, “If she can STEM, so can you.” Be sure to check out https://shecanstem.com, and their Instagram page to become part of the campaign inspiring so many young girls to take part in STEM.  Lisa Sherman, president and chief executive of the Ad Council writes, “When girls don’t feel encouraged and empowered in STEM, we see consequences not only for girls and women, but also for the future of innovation in our country.  If we want women at the forefront of the next generation of STEM leaders, we must show young girls that it is possible.” 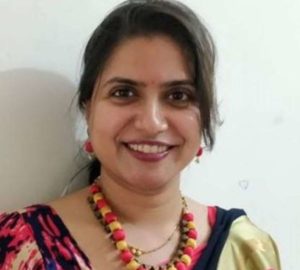 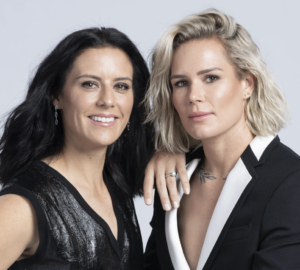 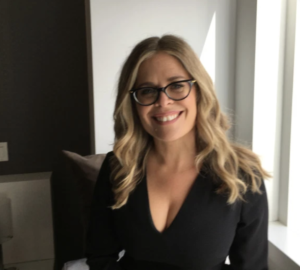