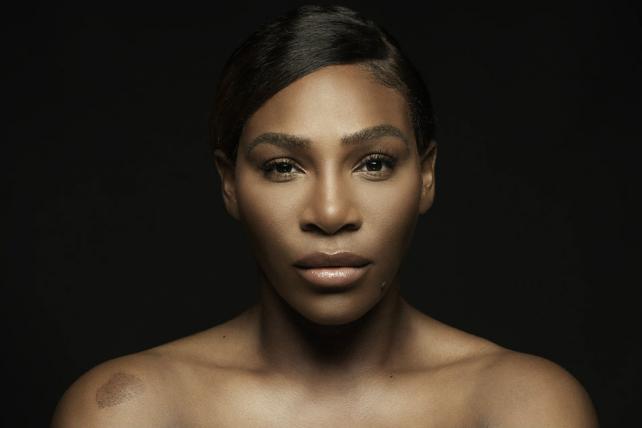 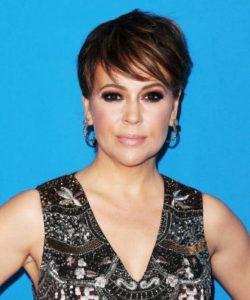 Alyssa Milano fought back against President Trump’s tweet questioning Dr. Christine Blasey Ford’s claims of sexual assault by Supreme Court nominee Brett Kavanaugh.  Trump tweeted “I have no doubt that, if the attack on Dr. Ford was as bad as she says, charges would have been immediately filed with local Law Enforcement Authorities by either her or her loving parents.  I ask that she bring those filings forward so that we can learn date, time, and place!” Milano snapped back, “Hey, @realDonaldTrump, LIsten the f–k up. I was sexually assaulted twice. Once when I was a teenager.  I never filed a police report and it took me 30 years to tell my parents.” She then encouraged other women to share their stories under the hashtag #WhyIDidn’tReport. Thousands of sexual assault survivors joined Milano in telling their stories and why they didn’t report their abuse.  Many celebrities also followed Milano’s lead including Ashley Judd, Lili Reinhart, Padma Lakshmi, and Daryl Hannah.  Milano further elaborated on her trauma in an article on Vox, which you can read here: 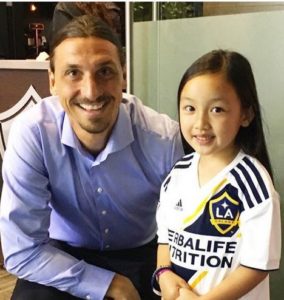 The media has gone nuts for Malea Emma Tjandrawidjaja, a seven year old girl who performed “one of the best national anthem performances in StubHub Center history,” according to the LA Galaxy.  The team’s superstar Zlatan Ibrahimović (pictured with Tjandrawidjaja), praised the tiny talent on Twitter along with many other fans who were blown away by her performance of the notoriously difficult song. Tjandrawidjaja entered the soccer team’s #GalaxySocial Day Instagram Anthem contest in order to compete for the honor to sing the anthem.  Apparently she beat “many other applicants for the right to sing the anthem.”  Watch her performance below to see why!

Serena Williams went out of her “comfort zone” to film a powerful video where she is topless, singing “I Touch Myself” to promote breast cancer awareness month.  Williams said she wanted to participate in the “I Touch Myself Project 2018” because early detection of breast cancer saves so many lives. The project is dedicated to Divinyl’s singer Chrissy Amphlett, who lost her battle with breast cancer in 2013 at the young age of 53. 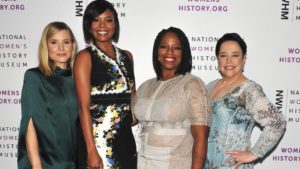 Kathy Bates, Kristen Bell, Patrisse Cullors and Gabrielle Union were honored with the Women Making History Award, which honors women who have made a significant contribution to their field and inspire other women. The National Women’s History Museum gave the awards through their Los Angeles council.  Click here to see highlights from the awards ceremony and learn about their work. 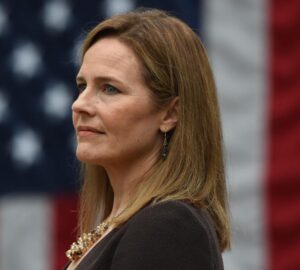 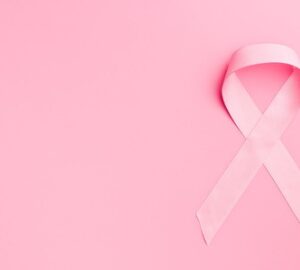 Breast Cancer Facts, Companies Supporting Breast Cancer Awareness Month, Ways to Give Back During COVID, Models Partnering with British Vogue for the NAACP, How to Donate Halloween Candy 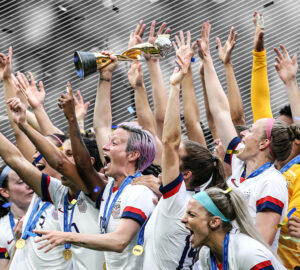