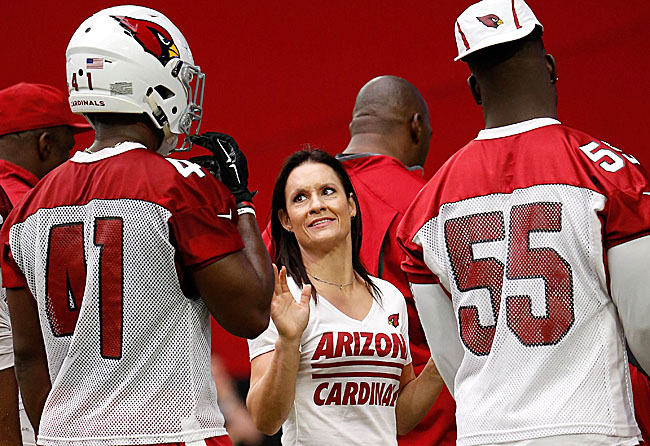 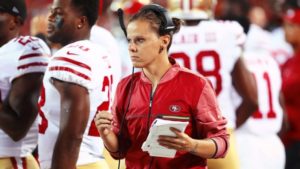 As the football seasons springs upon us, it seems necessary to talk about the women who are breaking barriers in today’s National Football League. From Jen Welter in 2015, to Kelsey Martinez and Katie Sowers now, these women are starting to pave the way for women to become involved in the NFL.

Jen Welter was hired as an assistant coach for the Arizona Cardinals. Kelsey Martinez is the current sports and conditioning assistant coach for the Oakland Raiders. Katie Sowers is one of the current offensive assistant coaches for the San Francisco 49ers. In an article in the San Francisco Chronicle, Ann Killion talks about how Sowers has loved football since the very beginning and would always dress up as Deion Sanders on “dress like your hero day” to school. It was Sowers’ dream to do anything related to football, and this dream became a reality when Sowers got an internship with the Atlanta Falcons and then moved on to be an assistant coach for the 49ers. Sowers says in a video that she would say this to her younger self: “Don’t ever stop, and when you think it might be over, you never know what’s behind the next door”. These women are setting a great example of what it is like to be courageous and confident for the next generation of girls.

To watch an interview where Jen Welter talks about her experience as a coach in the NFL, go to https://www.nbcsports.com/washington/video/jen-welter-breaking-barrier-women-football. 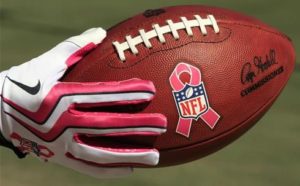 This season marks the first year all 32 NFL team markets will receive a $50,000 CHANGE grant. Since 2012, grant recipients have provided more than 64,000 screenings and nearly 150,000 women have received education on the benefits and importance of breast cancer screenings. 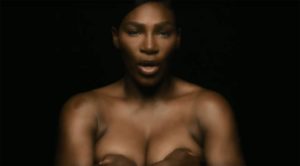 Serena Williams was recently featured in a video singing topless to spread awareness about breast cancer and the importance of self-examination. Check out this issue’s “IT LIST” to see the video. 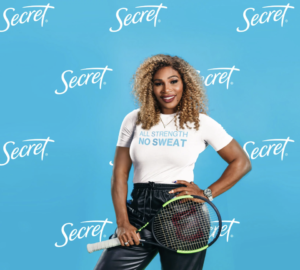 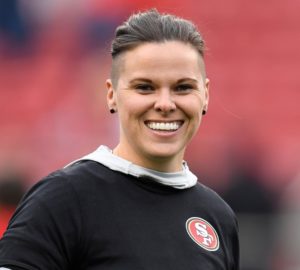