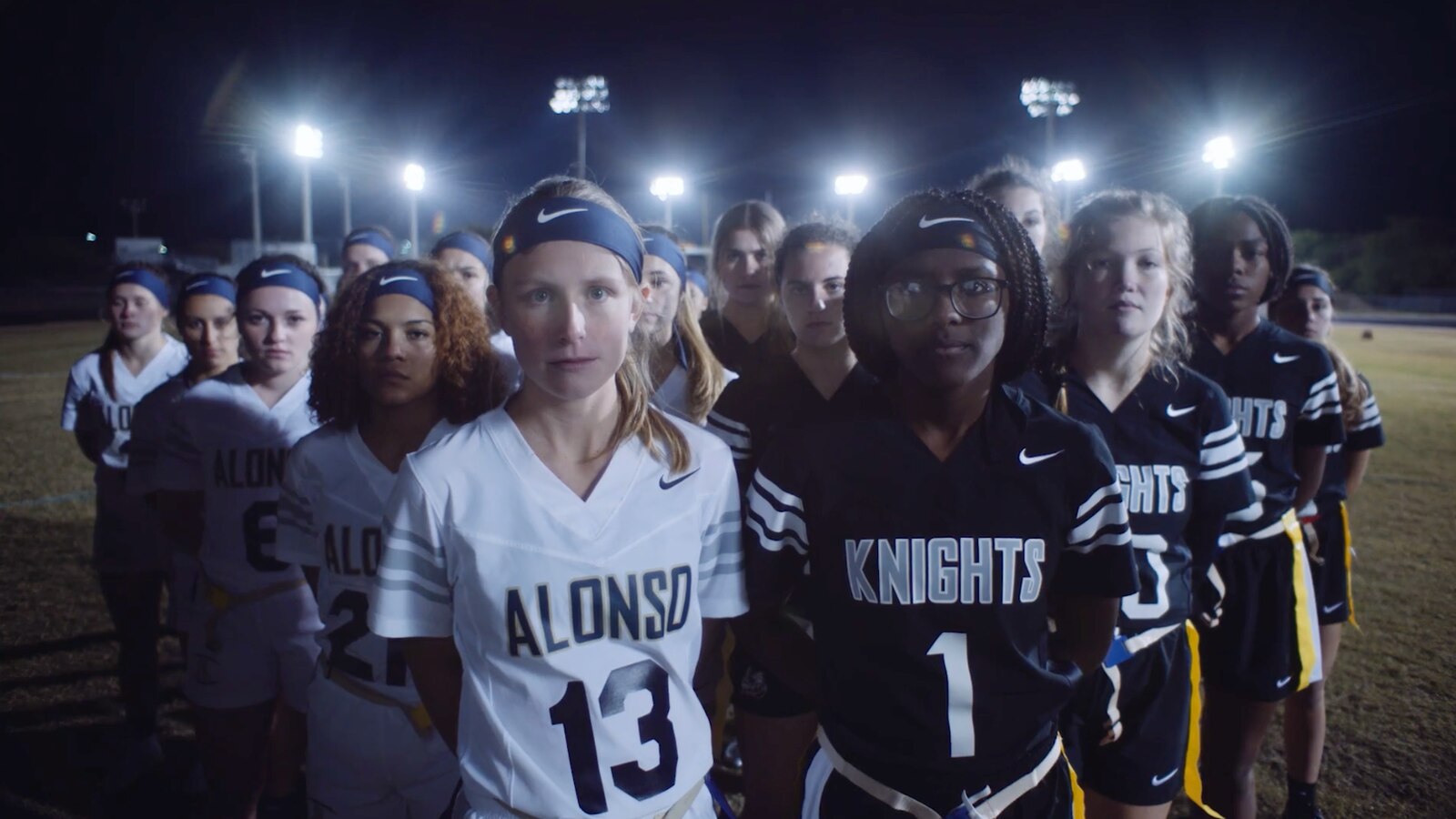 Nike and the NFL Have Joined Forces To Expand Girls Flag Football Programs in High Schools Throughout The U.S.

Gender equality in sports has been a prominent issue over the past few years, with sports organizations such as the WNBA and USWNT making necessary and overdue improvements to their programs to narrow the gap between men’s and women’s training conditions, travel arrangements, promotion and compensation. Now the NFL is getting in on the action of courting women. The league has announced a partnership with Nike for the creation of a $5 million campaign with a goal to bring girl’s flag football to every American high school. Nike will donate up to $100,000 in products, including uniforms, socks, sports bras, and other accessories to state athletic associations which they hope will encourage states to create girls flag football programs in high schools. Nike released a new film for their “Stronger Than One” Series ( imbed link: https://youtu.be/jHlGiSYxJC0) in conjunction with the announcement, and with more than 3.5 million views on YouTube in its first week of airing, it is evident that there is a lot of excitement and interest in the program.

While sports brands and organizations are universally doing more to support women’s sports, the fact is that girls football has big business potential. As the Nike commercial points out, “a million more boys than girls get to play sports in high school. Because they have football.” The spot features the female players from Florida’s Alonso and Robinson High Schools’ flag football teams who have won seven Florida state championships combined. Florida has the largest girls flag football program with more than 300 teams in the state. Other states that also offer girls flag football at the high school level at select schools are Alaska, Arizona, Georgia, Nevada, and New York.

The NFL and Nike would both obviously benefit from engaging female players in football. While tackle football remains the most popular high school sport in the United States, participation continues to decline due to concussion fears. In addition, NFL viewership has dropped this past year, making it more urgent to increase interest in football. The NFL has made a significant effort to promote co-ed flag football for young kids, and are now working to retain those girls through high school. According to the Wall Street Journal, there were 11,200 girls who played high school flag football in 2018-19.

CBS News reported that Troy Vincent, NFL Executive Vice President of Football Operations said,“The expansion of girls flag football is essential to the growth of the game and preservation of the values it has contributed to society for decades.” He continued, “Girls flag demonstrates that football is for all, and the greater the participation, the stronger the game, and the more young women can build the transferrable skills football provides for achieving success in life.”

There has been an increase of women playing tackle football, such as Toni Harris who is a safety at Central Methodist college and is said to be the first female college scholarship position player. Sara Fuller, a Vanderbilt soccer player, made history this year as the first woman to score in a major conference college football game as a field goal kicker. However, according to the National Federation of State High School Associations, only 2,400 girls play tackle football on boys high school teams. It is believed that many more girls would get involved in a girls flag football program.

A Nike spokesperson said the initiative is focused on giving girls more opportunities, as it has been shown that girls start playing sports later than boys and stop them earlier. In addition to the grant, Nike is creating an 11-online football training program featuring top women’s football coaches specifically for girls. According to a press release “It will feature how-to drills with comprehensive training instruction, including team-building and leadership development.” 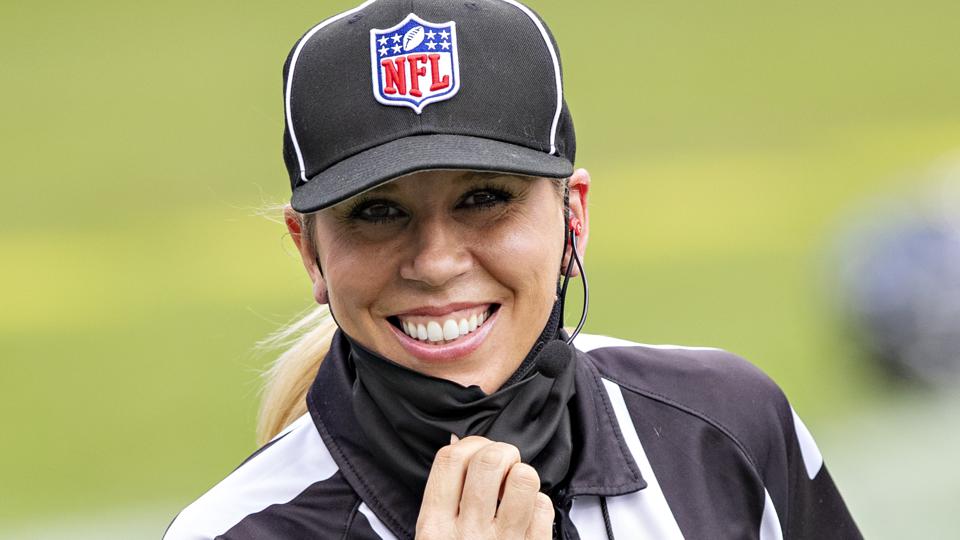 Football. A predominantly male-driven sport right? These three women are here to prove that wrong this Super Bowl. Meet Sarah Thomas, Lori Locust and Maral Javadifar, and Katie Sowers the record-breaking women that took to the field on Super Bowl Sunday. These trailblazing women broke the record and set our standards for equal representation in all walks of life and they definitely won’t be the last. Let’s take a deeper dive into each one of the wonderful ladies who are breaking down barriers.

Katie Sowers has been an amazing and dedicated coach to the San Francisco 49ers before moving to Tampa Bay to work with the Buc’s. This makes her the first female to ever get two teams into the Super Bowl consecutively. Sowers is also the first openly gay coach which is another milestone for the LGBTQAI+ community

Serving as an assistant strength and conditioning coach Maral says “I feel extremely blessed to have this opportunity and I know that coach ‘Lo’ and [game official] Sarah [Thomas] feel the same way,” She hopes that women in the NFL become the norm.

Locust is at the forefront of what the NFL hopes will be a pipeline of women entering coaching and front-office jobs. She is by most reckonings the NFL’s third full-time female assistant. 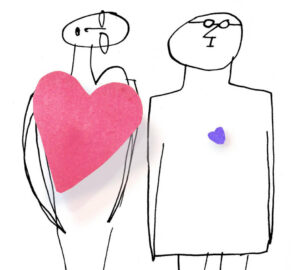