Perksy Founder And CEO Speaks At Forbes Under 30 Summit 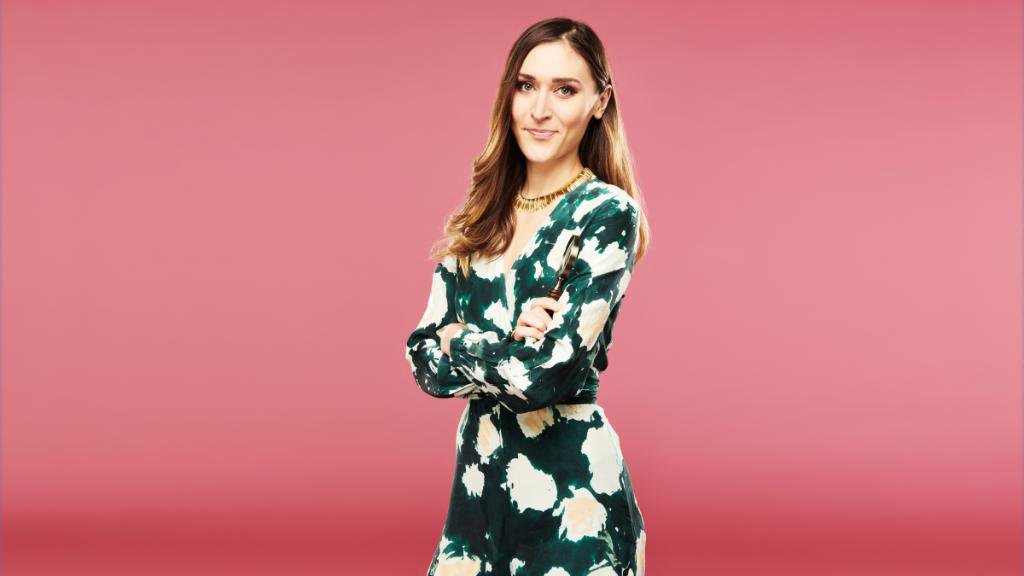 You may not have heard of the company Perksy, but there is a good chance that you have interacted with their product. The company has transformed the world of market research by making brand surveys into a sort of  game, and have become the go-to company for brands such as Pepsico and Nickelodeon to find out consumer data. The woman founder and CEO behind this successful company is 28 year old Nadia Masri from Toronto and she is a featured speaker at the Forbes Under 30 summit taking place in Tel Aviv, Israel from March 31st- April 4th.  The Under 30 Global Women’s Summit is an international meeting of top founders, leaders, and mentors and this year marks the first Under 30 event dedicated to women.

Perksy has cracked the code on how to capture the much desired, yet elusive 13-to-38-year-old demographic by making their platform a mobile based app, and by designing fun, entertaining surveys which offer exclusive rewards for participation. As a result, Persky surveys are completed 84% of the time as opposed to traditional surveys which are completed 1% to 3% of the time. Additionally, clients get the results from their surveys right away instead of having to wait the traditional weeks or even months for analysis.  According to Forbes Magazine, Perksy booked $1.3 million in revenue in their first year and grew 216% in the last three months. Additionally, the magazine states that Perksy is ranked among the Apple App store’s 10 most popular apps in the U.S. and Canada.

In addition to created a unique, ingenious new way to conduct market research, Masri attributes much of her company’s success to the power of working with other women. She told Forbes that other than Sinai Ventures, Masri worked with females at each of the firms to finalize her deals and explained, “The diversity makes all the difference when you’re a female founder.”

Sara Smith, a partner at Bain Capital Ventures and lead investor in Perksy said she is excited to support someone like Masri. She told Forbes, “To get behind a female CEO, who has the ambition to build a company that could be part of the Fortune 500, is incredible.”

Forbes Magazine included Masri in their 2019 “30 under 30 list” which includes the most influential young people in different industries.

How To Get Involved In Earth Day