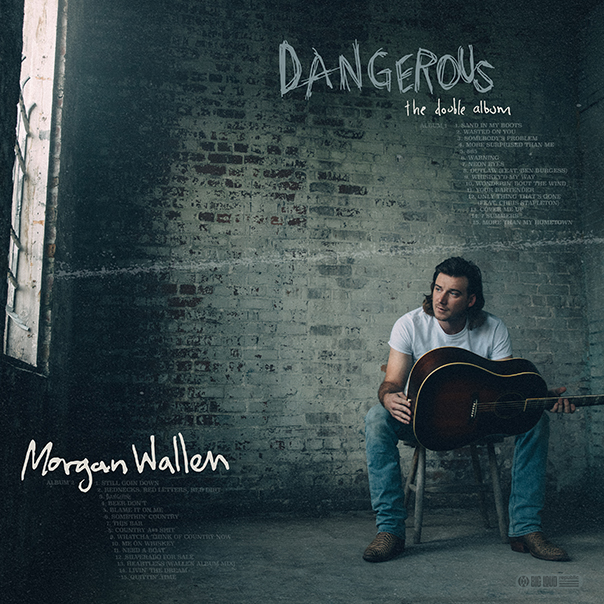 Morgan Wallen released “Dangerous: The Double Album” on January 8th, 2021. This record-shattering album contains 30 country tracks and has been applauded by the country music community.

Wallen tops country music records with over 240 million streams, previously held by his rival, Luke Combs. In his interview with ET Canada, he explains that part A of the album reveals a more personal look at his life, while part B shows the “party side of things.”

This impressive album is a must listen for all country music fans! 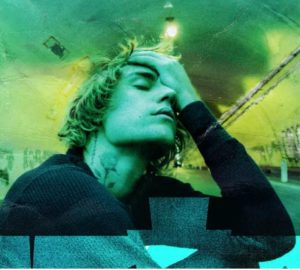 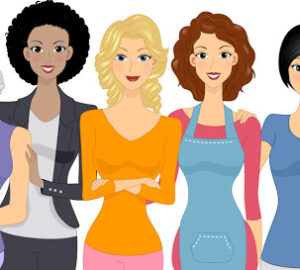