After a long hiatus, the singer is releasing her highly anticipated new album on 1/10. Expect many theories about the lyrics posted on social media! 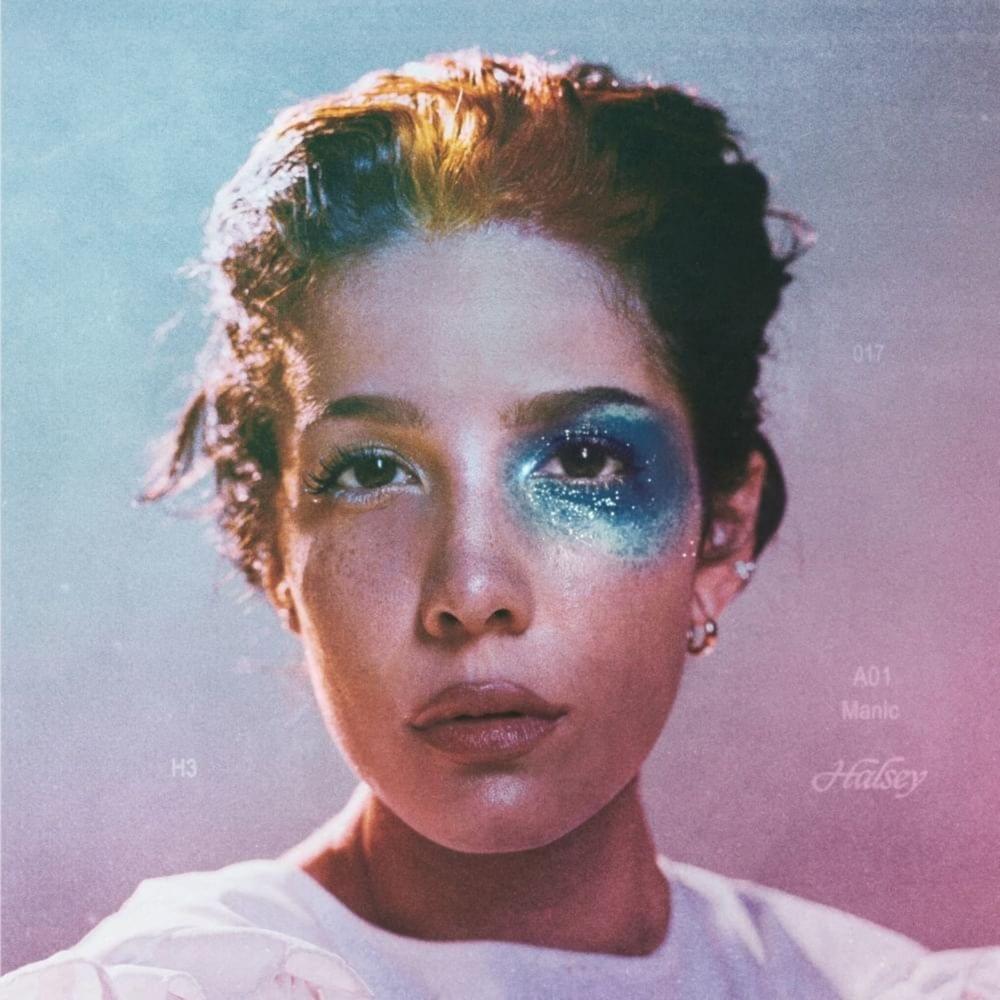 We are excited for the new album from Halsey and love the video for “You Should Be Sad” which references video looks from some of Halsey’s idols. Halsey wrote on Twitter, “Xtina, Gaga, Carrie, and of course Shania, this was one loaded with nods to badass idols of mine. Had the vision to do a “before he cheats” but instead about after he does haha.” Watch the video here: 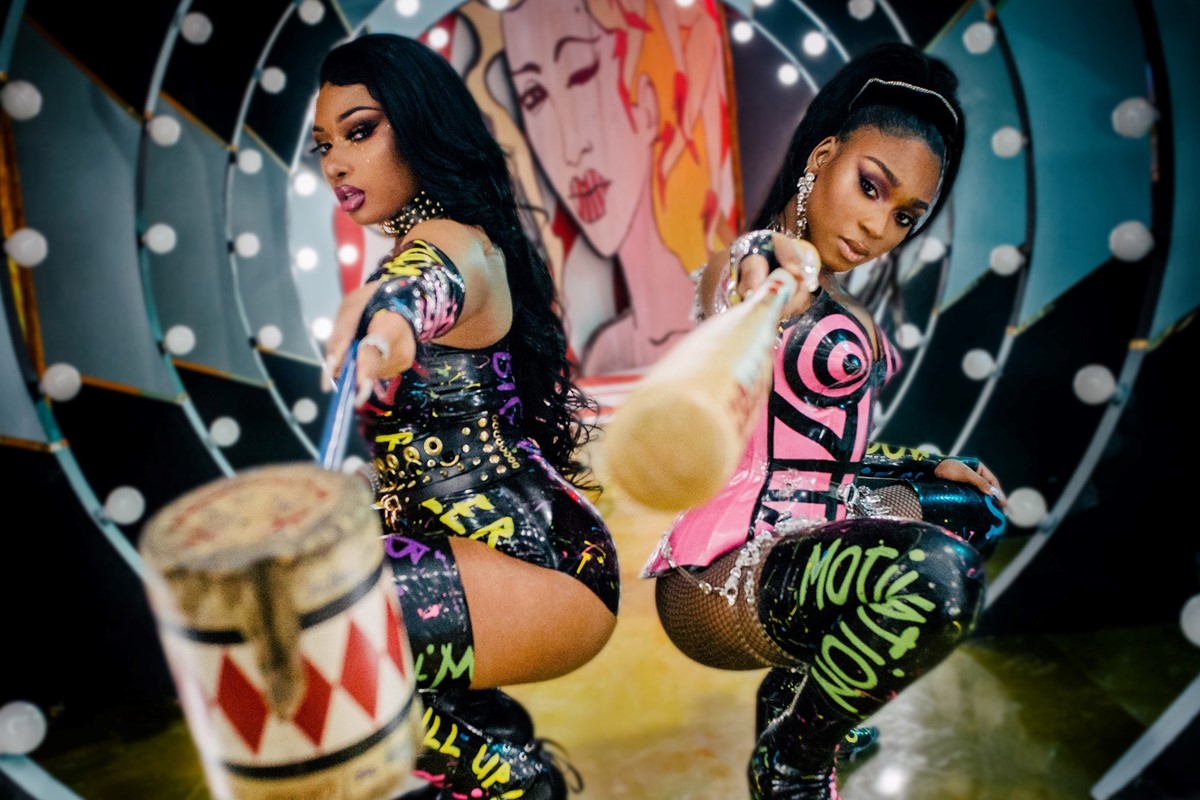 Their song from the upcoming album for the film Birds of Prey or, the Fantabulous Emancipation of One Harley Quinn. The all female movie soundtrack will be released in February, but you can enjoy this early release and video here: 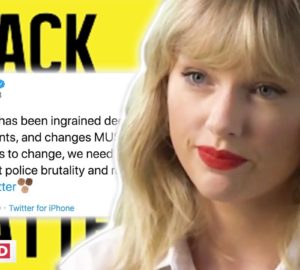 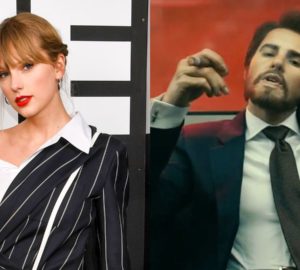 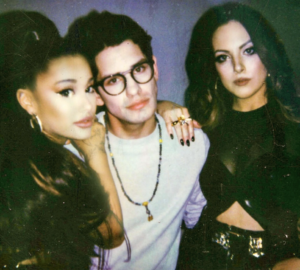